The ABI and insurance renewals

Hitting the headlines in July was the ABI, who urged the FCA to regulate on a minimum standard of information for the insurance industry, to provide to customers who were renewing their motor or home insurance policy

Hitting the headlines in July was the ABI, who urged the FCA to regulate on a minimum standard of information for the insurance industry, to provide to customers who were renewing their motor or home insurance policy. In response, the FCA has called for businesses to improve the way they offer renewals while it considers the ABI’s proposals.

The transparency of renewal information has been moving up the regulatory agenda for some time with both the approach to auto-renewals and dual pricing criticised as being potentially misleading and increasing the risk of unfair customer outcomes. ABI Deputy Director General Huw Evans has commented: “Our proposal(s), if adopted by the FCA across the market, would significantly improve transparency for millions of customers.”

The ABI cited a survey of over 2,000 adults, which found that a large majority (89%) would like to see the last price they paid for insurance printed on their renewal documents, and have therefore recommended that renewal documentation:

The impact on firms

If the FCA decides to regulate in this area the impact could be significant, both on insurers who set the premiums and on intermediaries who calculate the additional margin to cover the cost of their services, advice and profit.

Many pricing models, whilst using the same net underwriting price for a risk then diverge when distribution model, target market and status of the policy are taken into account. The final customer price charged for an identical risk can vary, not just between insurance firms but within a single insurer. This becomes complex particularly if consumer behaviour or ‘propensity to purchase’ is configured within pricing algorithms.

If the distributor or intermediary is then adding a further margin and possibly providing front line customer service staff, with the authority to flex that margin if a customer calls intending to move to a competitor firm, the picture quickly becomes blurred.

The ABI, in noting impact on brokers, particularly stressed that it hoped the proposals would be “implemented market wide and would apply to all renewals regardless of the channel used”.

The uniformness of implementation is critical to ensuring that firms who do not treat customers fairly at renewal are not rewarded. This assessment is backed up by the industry; Michael Lawrence, Personal Lines Director at LV said: “LV welcomes any proposal to improve renewal information for customers. However there are added complications for the broker market, such as brokers’ charges, fees and commissions.” Allianz UK’s Chief Executive Jon Dye agreed, saying that there is a “need for insurers, brokers and other suppliers to work together to implement any change.”

Whilst the FCA has committed to report back on its work in this area early in 2015. It has made it clear that it wants to “encourage firms to develop innovative solutions that will benefit consumers”.

Firms will currently be reluctant to start unpicking pricing models, or to move towards greater synergy between new business and renewal pricing, for fear of impacting their competitive market position. Improvements in the transparency of their renewal communications to customers will go some way to reducing the risk of greater regulatory scrutiny and reassure the regulator that fair customer outcomes remain at the centre of their business models. 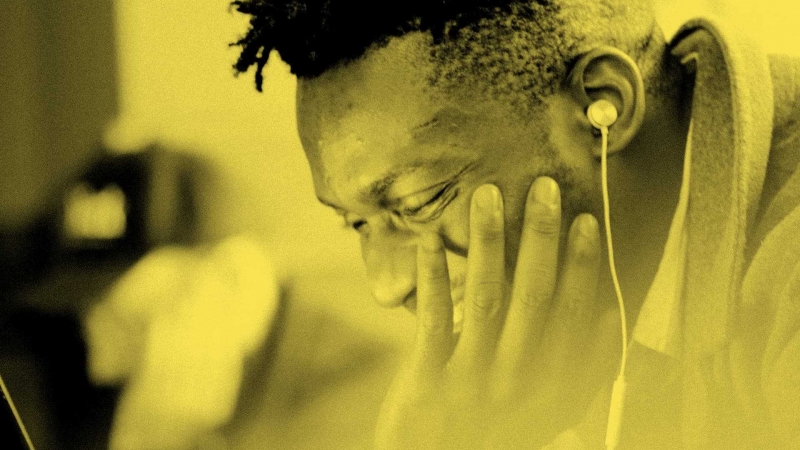 Support your customers in a timely fashion, deliver good outcomes and benefit your business 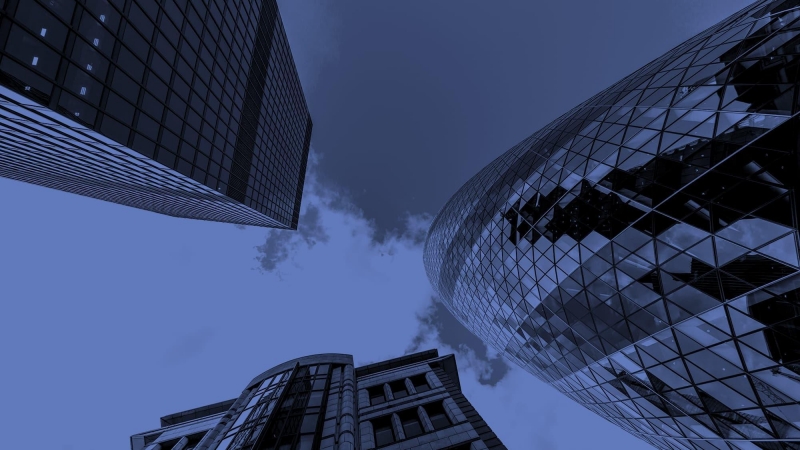 A shake-up in insurance – Implementing the Insurance Distribution Directive

Out of all the complex requirements within IDD, we have identified three key areas in which the UK regulator is likely to focus attention 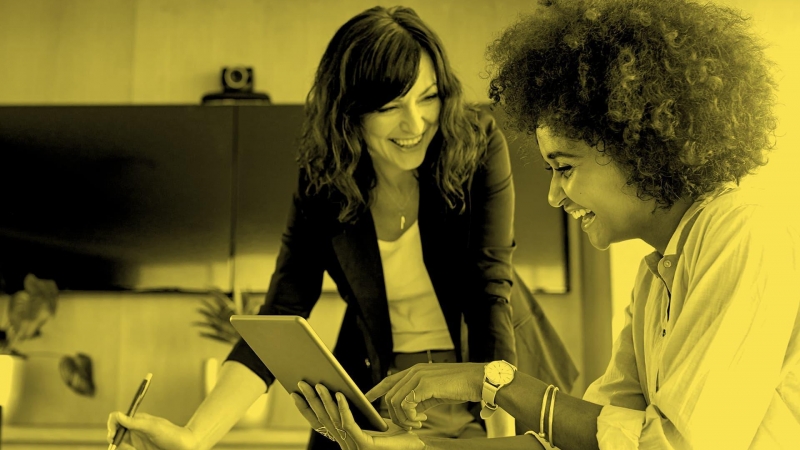 Ensure your customers get a good first impression of your firm 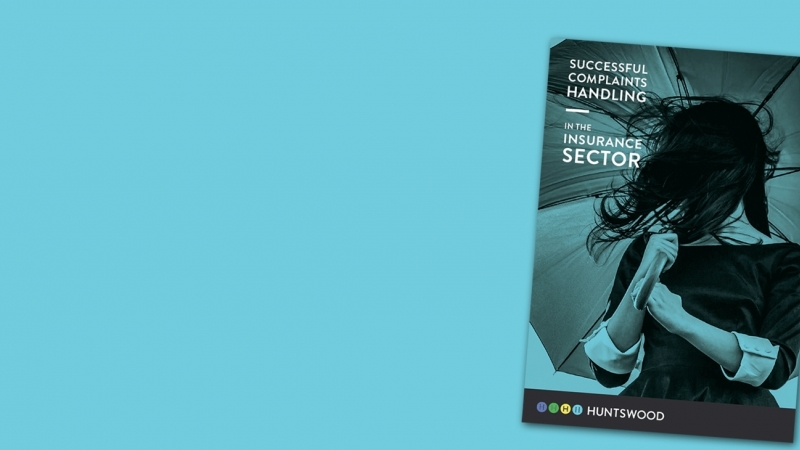 Owning an effective complaints handling operation underpinned by a robust strategy is a requirement for any insurance firm.