Meet the directors responsible for our business sectors and key operations

Our Client Directors bring significant industry, consultancy and regulatory experience – ensuring they, and their teams, are well placed to deploy best practice and deliver tangible results for clients.

Click on the images below to read a more detailed background of each of our Client Directors. 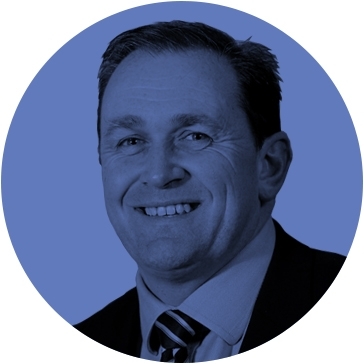 Connect with Nick via LinkedIn

Nick is responsible for our client relationships across a broad range of services. These include resourcing and outsourcing solutions along with our advisory services team.

Nick joined Huntswood in March 2020 having previously provided customised consultancy services across a broad spectrum of financial services. Prior to this Nick undertook a number of senior leadership roles including Director of Customer Operations TSB and Director of Telephone Banking Lloyds Banking Group.

Outside of work, Nick enjoys all sports including supporting Liverpool and spending time on the golf course. He likes to travel whenever time allows with his wife and three daughters 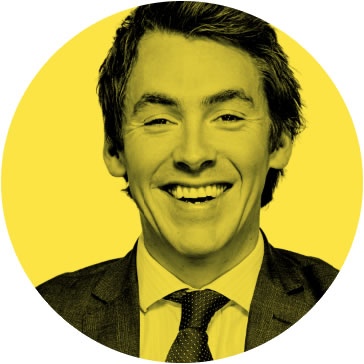 Connect with Luke via LinkedIn

Luke joined Huntswood in 2012 and has since undertaken a variety of roles in support of the conduct and operational needs of our clients across a range of disciplines including sales & servicing, quality assurance, complaints and remediation.

Luke’s experience spans a number of sectors including Consumer Credit as it transitioned to FCA authorisation, in addition to leading Huntswood’s Insurance market activity and client engagement through the operational challenges posed by the pension reforms.

Prior to joining Huntswood Luke was an elite rower having won Henley Royal Regatta. Outside of work Luke remains keen on sports and keeping fit, albeit at a more leisurely pace whilst studying for an MBA alongside a young family. 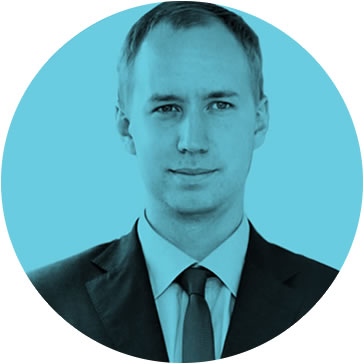 Connect with Matt via LinkedIn

Matthew is Huntswood’s Director of Consumer Finance, and is responsible for ensuring Huntswood’s solutions for consumer credit firms are robust and proportionate, are set up for success, and that operational delivery consistently exceeds clients’ expectations.

Matthew is a member of the Chartered Institute for Securities & Investment (CISI) and is a Fellow of the International Compliance Association (ICA) having completed his Level 6 and Level 7 diplomas. He is also PRINCE2 certified. 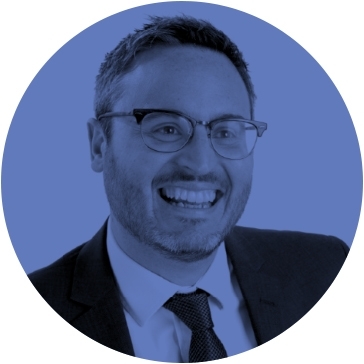 Director Of Insurance and Wealth

Connect with Zein via LinkedIn

Zein is Huntswood’s Director Of Insurance and Wealth, and is responsible for ensuring Huntswood’s solutions in these sectors are robust and proportionate, set up for success, and that operational delivery consistently exceeds clients’ expectations.

Zein joined Huntswood in May 2017, following a 15-year career at a number of consulting and outsourcing businesses, where he held a variety of client facing roles.

He has experience of working across all financial services sectors, and has overseen the successful design, implementation and delivery of a range of short and long term transformational programmes. 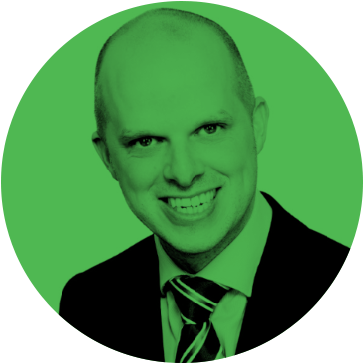 Connect with Jonathan via LinkedIn

Jonathan is Huntswood’s Director of Utilities, and is responsible for ensuring Huntswood’s solutions for firms across this sector are robust, proportionate, set up for success, and that operational delivery consistently exceeds clients’ expectations.

Jonathan has worked for Huntswood for over 17 years, gaining extensive experience spanning the full sales-to-delivery lifecycle. During this time he has overseen the design, implementation and delivery of a range of successful engagements, varying in size and complexity, from tactical resourcing to long-term outsourcing solutions. 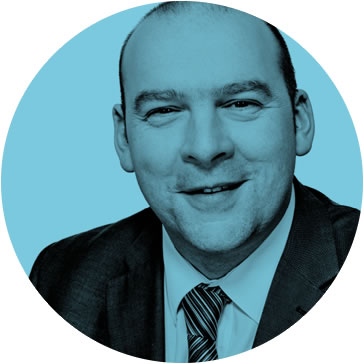 Connect with Steve via LinkedIn

Steve joined Huntswood in 2004 and has held a number of senior operational roles within the organisation since then. In his current role, he oversees a team delivering multiple client engagements throughout the UK in different sectors, as well as supporting other business areas with sales and development activities.

Prior to joining Huntswood, Steve initially conducted sales roles within the Royal London Group, progressing to compliance oversight roles, including the leading of the Compliance Monitoring Team in undertaking bespoke audits of regulated business areas.

Connect with Ben via LinkedIn

Ben has worked with Huntswood since 2010 and has a wealth of experience within the financial services industry. During his time with Huntswood, he worked with a major UK high-street bank undertaking many roles within a large-scale operation, including the management of; operations, change and governance, internal and external relationships.

Since joining Huntswood, Ben has had valuable input into the setup of a large scale remediation programme, supporting the client on their internal processes and policy to ensure fair customer outcomes are reached in a timely manner