The quiet ones – Reaching out to non-complainants

Research conducted in the run-up to our Complaints Outlook 2019 has already revealed some interesting – and concerning – statistics from the world of complaints.

For one, we’ve found out that 34% of customers who experience a material issue don’t make a complaint, even if they have grounds to do so.

But this 34% doesn’t make up your entire non-complaint population and the customers within this group certainly aren’t all the same.

Non-complainants can be organised into three distinct groups. Understanding all of these, and the particular behavioural quirks of each group, can be invaluable in figuring out the true cost of service failure to your business.

This first group includes those people who have been impacted by an issue but are either unaware it has happened or don’t consider it a material issue. Think, for example, of a large, back-end technical glitch at a firm that halts or delays payments, but not to the extent that it causes immediate harm.

Even if a business considers the impact material, customer behaviours are driven by their own internal assessments. They aren’t subject to the specific formulas we might prescribed to our own work as financial services firms – a problem which has been challenging firms since materiality hit the agenda.

In terms of business impact, if a customer is part of the Unaffected-Affected, there will generally be no impact on the customer / business relationship or the immediate behaviour of the customer. This is the group who are most likely to complain about the disproportionate cost or the length of the processes involved in obtaining a small refund. However, for the majority of this group, unexpected refunds through proactive rectification activity will be net positive experiences, and likely to increase the standing of the firm in the eyes of the customer.

The majority of this group believe that making a complaint is more hassle than it’s worth and that businesses won’t do anything as a result of the complaint. But it’s not just a lack of willingness to complain to the provider that defines this group, inertia often drives their decision to simply 'put up' with a problem.

This group usually take no action at all – they don’t often tell other people about their issue and they don’t reduce or stop using the provider. However, for roughly 30% of this group, their view of the firm is damaged as a result of the issue.

Toleration can lead to longer-term issues, including limiting the opportunities available for cross-selling and reducing the depth of relationship between customer and firm. Turning a Tolerator into a net promoter is difficult, as the customer may not identify their choice to further patronise a business as linked directly to the issue they had (or did not have) resolved. This means the business impact of toleration is difficult to accurately measure.

A proactive, firm-driven resolution to an issue is likely to be the most powerful option in turning this group of customers around. It challenges their assertion that complaining is pointless by delivering above and beyond expectations.

This group is where firms will see an immediate impact on their business as a result of an issue left festering.

The Walkers are the group with the strongest conviction that complaints are pointless, generally believing that the firm won’t take the complaint seriously or just genuinely not caring enough (56%). Unlike Tolerators, this group don’t make a complaint but do take other actions, including:

While proactive rectification is likely to have some positive benefits on this group – in cases where they haven’t already taken their business elsewhere – the real key is to stop the issues occurring in the first place. Good quality root cause analysis of previous complaints and undertaking strategic activity off the back of this is key to heading off future issues before they arise.

As the research results come together to tell the full story of the quiet majority of non-complainants, the need for improvements which go beyond simple 'complaints excellence' becomes clearer. Here are two large projects that your firm could be undertaking to reach out and capture non-complainants, and how they could impact on the three population types we have identified:

Root Cause Analysis (RCA) – using those who do complain to identify the true cause of issues, then taking action to stop it being repeated.

Proactive Rectification - identifying the entire affected population and taking actions to put things right for these customers, whether they complain or not.

A balance of both RCA and proactive rectification will drive benefits across the non-complainant population and, if made alongside conscious improvements to the complaints journey, will provide a holistic approach to managing issues.

Remember, not receiving complaints isn’t always a good sign, it could mean that the Unaffected-Affected, Tolerators and Walkers are causing harm to your business’s reputation without your knowledge. It’s time to reach out to the non-complainers and ensure they receive the high-class treatment you provide to those who do make their voices heard. 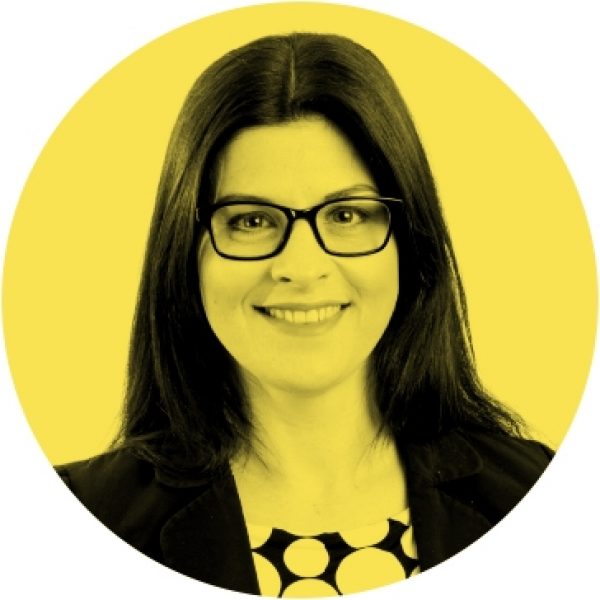 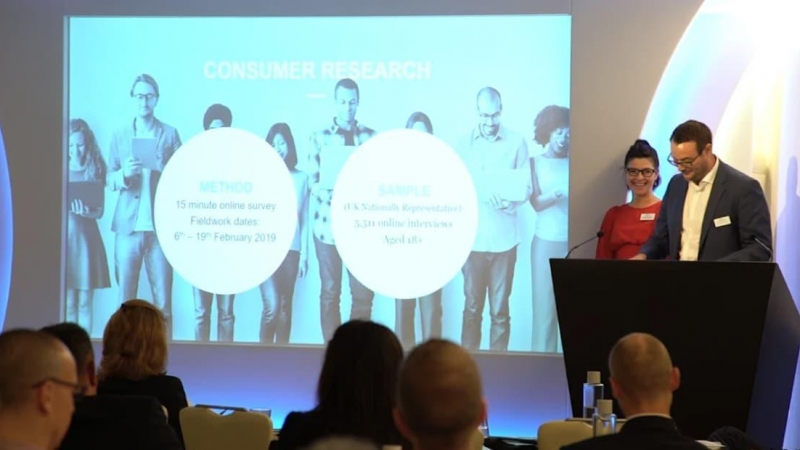 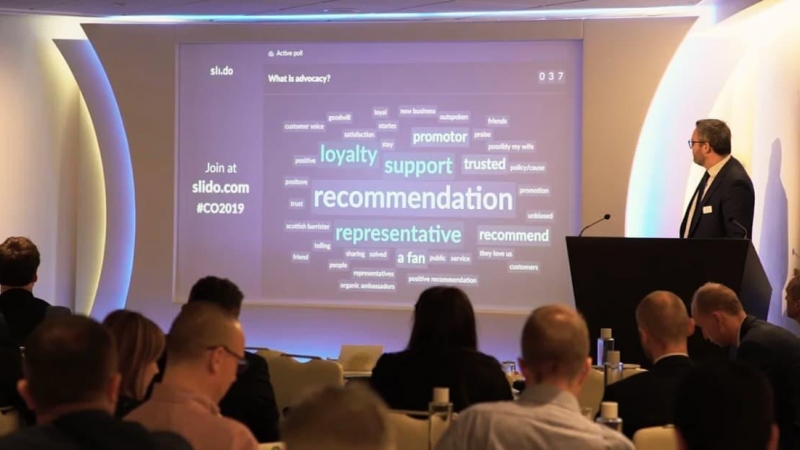