Regulatory update: TR16 / 6 – principals and their appointed representatives in the general insurance sector

The FCA has published its latest thematic on the oversight of Appointed Representatives (ARs) in the general insurance sector - what are the main findings and what should firms be doing as a result?

The FCA has published its latest thematic on the oversight of Appointed Representatives (ARs) in the general insurance sector.

The work builds on the FCA’s thematic review into delegated authority and identified significant shortcomings in relation to principal firms’ understanding of their regulatory obligations and control and oversight of their ARs activities.

The FCA has found examples of potential mis-selling and customer detriment as a result of appointed representatives’ actions at a third of the principal firms included in the review.

As a result the regulator has intervened in the activities of five firms. Two of these have been told to stop selling immediately, with two Section 166 reports being commissioned. All five firms have been prevented from taking on new ARs, and the FCA is considering whether customer redress should be paid.

The FCA found 3 particular categories of issue, which it believes are likely to be widespread, and are categorised by the following risk areas:

Principal firms who are responsible for the conduct of their ARs were unable to demonstrate that they:

There are three core elements that need to be assessed when appointing ARs. These were noted to be frequently missing when principal firms conducted assessments on ARs and included assessing:

Ultimately, it was found that many principals had not considered “how the appointment of ARs would impact their business model and core activities”, or “how the activities of potential ARs aligned with their existing activities and whether they had adequate resources to oversee the AR and enforce compliance with the AR contract and regulatory requirements”.

It was found that principal firms were frequently in breach of handbook rules as contracts were not always designed correctly.

It was found that ARs were “conducting activities outside their principal’s core areas of expertise, and the principal lacked the ability or resources to oversee them effectively”. This was in part the result of poor contractual discipline.

The FCA specifically found that within principal firms, there was frequently:

Crucially, more than half of the 15 principals examined did not have an effective risk management, oversight and control framework to identify, monitor, and mitigate the risks arising from their ARs’ activities.

The FCA expects all firms to be able to consistently demonstrate that fair outcomes for their customers are at the heart of their business. However, the regulator found that the majority of principals in the FCA’s sample were not able to demonstrate that customers of their ARs were consistently receiving fair outcomes, as they had not put in place adequate systems and controls to ensure this was the case.

The FCA is planning to take the following steps:

What does this mean for firms?

Following on from the publication of the Thematic Review, there is likely to be further scrutiny of firms as the FCA extrapolates its findings, both across the insurance sector, but also, as we have seen before, it will also likely apply its findings to other sectors (the insurance sector only represent about 25% of the UK’s entire registered AR population).

Perhaps surprisingly, the FCA doesn’t say whether it has found any financial crime control issues, although there are good reasons for supposing that it ought to have done so. Alongside incorporating AR changes, principal firms should not lose sight of their financial crime responsibilities.

Firms looking to improve their initial assessment and onboarding of ARs are advised to ensure the sufficient level of due diligence. Performing a conduct gap analysis will shed more light on the suitability of prospective agreements. The design and implementation of effective conduct risk frameworks to cover the agreement is imperative.

Just as important to the regulatory and commercial success of the relationship are ongoing conduct reviews, performed by principals on their ARs. On this topic, ARs should also be thinking about how the needs of principal will integrate with their own business model and values.

Firms delegating authority in the UK general insurance market are falling significantly short in the oversight, governance and suitability of their products 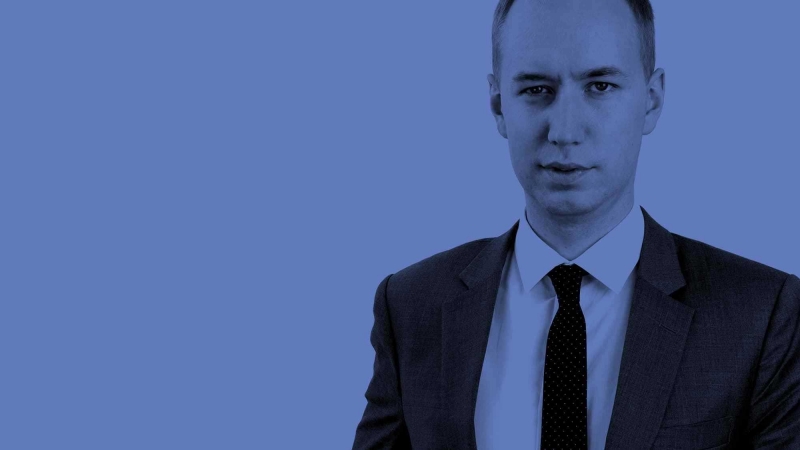 Our white paper disentangles the commentary and concerns surrounding GI supply chains, with a specific focus on delegated authority. Includes analysis of the regulator’s actions to date, and where the industry is today 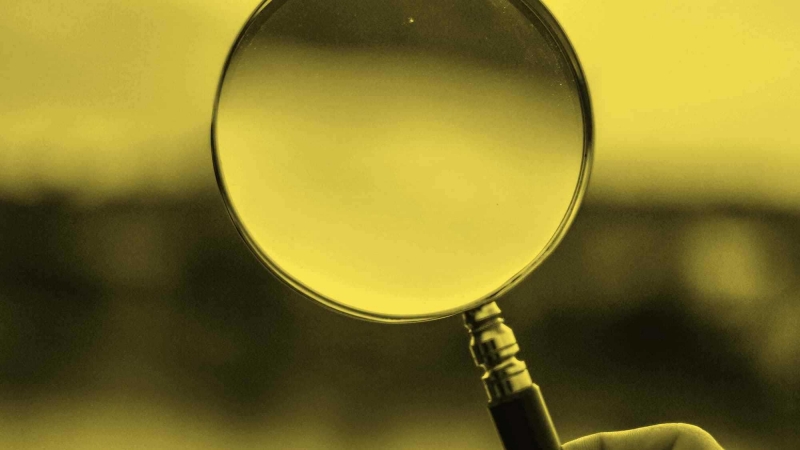 A proactive approach to regulatory compliance