What were the main trends arising from the FCA’s H2 2016 complaints data?

The FCA published its latest set of complaints data on the 26th April 2017 for regulated firms. The data includes all complaints received by firms in the second half of 2016, although it is worth noting that it does not contain data from those firms authorised solely to carry out consumer credit activity.

PS15 / 19 came into effect in June 2016 and enacted a change in firms’ reporting obligations; all complaints are now FCA reportable, including those resolved under the new ‘three business day’ rule. Previously, firms did not have to disclose complaints resolved by the end of the next business day.

The 2016 H2 complaints data is the first set to be released by the FCA following implementation of the new rules, which needs to be taken into consideration when analysing trends from previous reports. The FCA themselves has said the “new fuller data set will not be comparable to the historic data”.

Key points from the Data

There has been a drop in the cause of ‘advising, selling and arranging’ complaints

The FCA will release its report into complaints data from the first half of 2017 in October 2017. This will give the industry an opportunity to perform a like-for-like comparison of data arising from the new rules for the first time – this will indicate how firms have adapted to the rules over time.

The next release of complaints data from the Financial Ombudsman Service (FOS) is expected in July 2017. This will give further insight into how firms are adapting to the new complaint handling rules.

Firms will need to pay close attention to the data to ensure any trends or patterns that apply to their industry or sector can be addressed and mitigated.

Some key questions for firms based on the data include:

It is important that firms contextualise the published data in order to understand their current performance, especially when determining whether performance can be improved by augmenting their complaints processes.

Any action in this area should be proportionate, and with greater difficulty interpreting the H2 2016 data due to the mix of reporting methods used, firms will need to carefully consider what ‘proportionate’ looks like in this context. 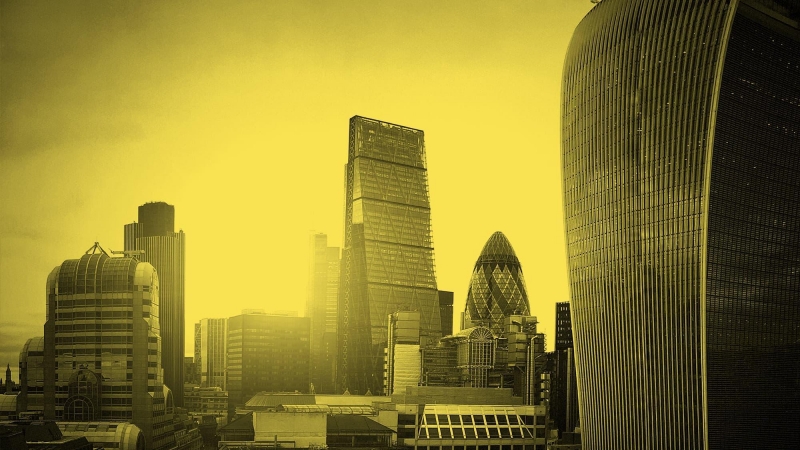 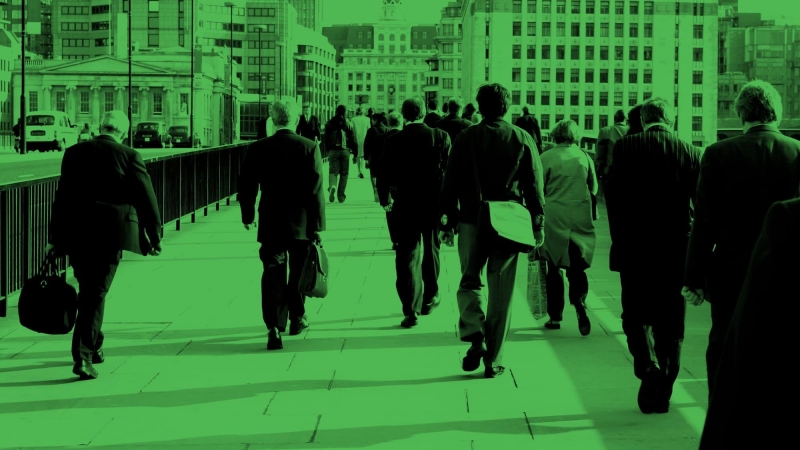