On the 11th September, the Financial Ombudsman Service (FOS) published its complaints data for the first half of 2019. The data relates to complaints about individual firms from which the FOS has received and resolved at least 30 cases in a six-month period.

Though this number does seem high, this actually represents a reduction of 16% from the levels of H2 2018 (the FOS having received over 176,000 complaints during this period).

PPI remains the most prominent source of complaints

Naturally, the most complained-about product remained PPI during this half of the year. Over 72,000 new complaints were escalated to the FOS between January and June, accounting for 49% of new cases received. H2 2018 saw 82,449 new complaints raised, meaning that PPI complaints escalation actually dropped by 14% (more or less in line with the general decrease in complaints received in total).

It is likely, however, that this number could buck the downward trend in H2 2019, due to a surge in new complaints brought forward by customers at the last minute or through the Official Receiver.

Following PPI, the second largest source of complaints was the banking and credit sector, with 52,980 new complaints. This accounts for 36% of total complaints. Every bank and lender making an appearance in this data has seen their complaints figures reduce since the last half-year.

General insurance complaints accounted for 10% of all complaints in this half of the year, making it the third largest source of complaints. 15,330 new cases were raised in H1 2019. AS in banking and credit, most firms in this space registered fewer complaints than the previous half-year.

There has been a slight increase in the amount of complaints found in favour of the customer, rising a single percentage point since H2 2018.

Now that PPI has officially been time-barred, many firms will be breathing a sigh of relief. However, many others will be finding that they cannot relax just yet, with an explosive increase in the amount of complaints (some firms seeing a year’s worth of complaints in just a week) as a result of the Official Receiver’s action.

It is now clear that there is plenty of ‘spill over’ from the PPI era to be dealt with. Firms that have received Official Receiver complaints should ensure that they have appropriate resource on hand to deal with the potential influx until at least the end of the year. If Official Receiver complaints are already expected to take over eight weeks to resolve, then firms should be prepared to keep working on this project for some time yet.

Banks and lenders will be well aware that their presence near the top of these data columns could be a sign of change being required. Of course, the simple realities of scale mean that large firms will always top such lists, but these businesses should always be looking to strengthen operational processing and complaints handling teams to lower the number of cases being escalated to the FOS.

To that end, they could consider supplementing existing teams with contingency resource, or perhaps using this third-party resource to take the continuing pressure of handling complaints off the hands of internal teams.

Firms should also be aware of the rise in complaints being found in favour of the consumer. This could be a sign that the FOS is homing in on customer outcomes and experience. Firms need to be doubly aware of how they present data, communicate with customers and work towards speedy resolutions of complaints. While it is not always possible to fully resolve a customer’s complaint without it being escalated, there are a number of ways firms can ensure the complaints experience is a positive and satisfying one. Our Complaints Outlook 2019 provides this information in much greater detail than is possible to share here.

The fact that the largest and most commonly represented firms mentioned in these datasets are reducing their FOS complaints volumes is a positive sign that we, as an industry, are moving in the right direction. 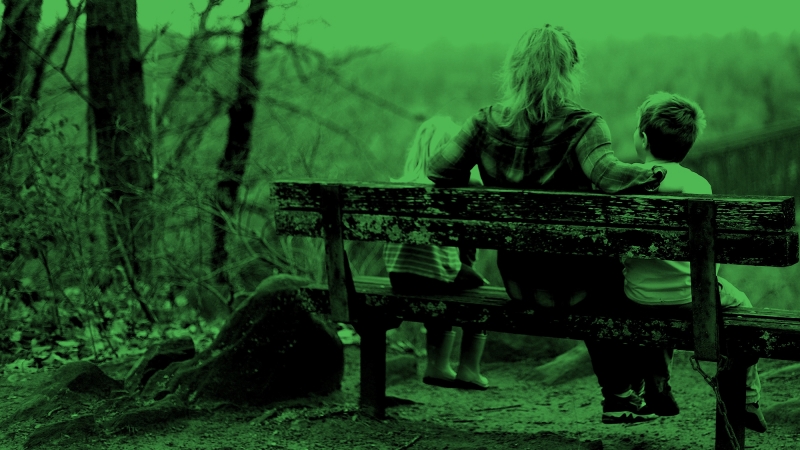 Regulatory update: Guidance for firms on the fair treatment of vulnerable customers 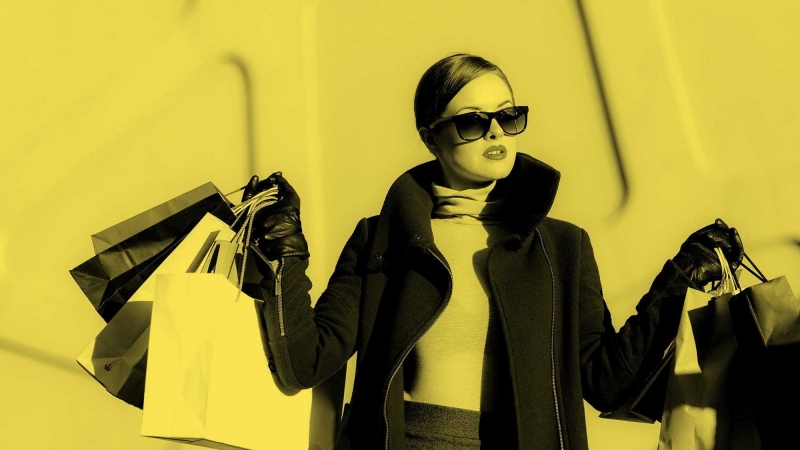 The FCA has proposed new rules that call for a total rethink of the Buy Now Pay Later market – How will your firm respond? 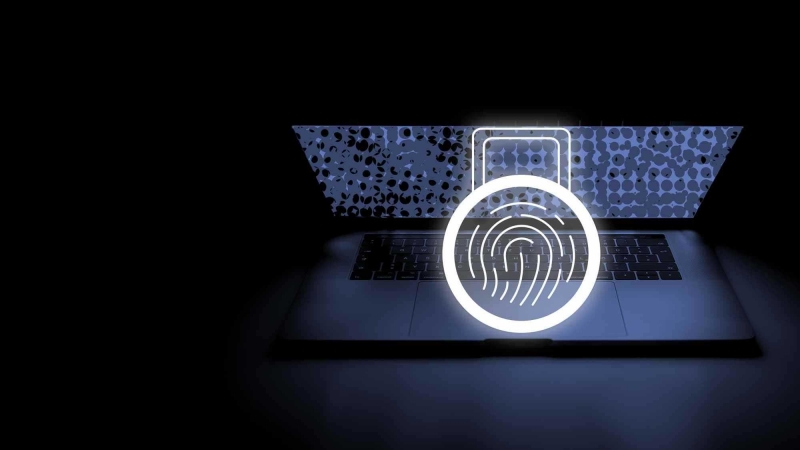