It was interesting to see an old topic such as payment protection insurance (PPI) become so newsworthy in January.

First there was the Financial Conduct Authority’s (FCA) announcement that the regulator is gathering evidence to assess how the PPI complaints process is working. In particular whether the current approach is continuing to meet its objectives of securing appropriate protection for consumers and crucially, enhancing the integrity of the UK’s financial system.

The second topic involved the supreme court upholding a complaint against a provider following the sale of PPI by an intermediary. Both stories raise some interesting developments for firms which require careful consideration and assessment.

Taking the FCA’s announcement first, and its forthcoming review, it’s looking to see whether further interventions may be appropriate. For example, a consumer campaign and a possible time limit on complaints.

The thought of a consumer campaign is an interesting one. Surely there is no living person that has not heard about PPI. If there is, I want to know how they’ve avoided the constant texts, calls and unwelcomed advertising of the claims management companies, (the latter rather inconveniently interrupting my listening of Absolute 80’s).

However, the precedent for any time-bar is a robust and widespread communication plan to ensure reasonable efforts have been made to engage with all potentially mis-sold to.

Despite the FCA’s recent pronouncements that it is engaging in this latest debate with an open mind, which should be music to many CEO’s ears, past performance suggests there is a long way to go to convince the regulator of the merits of this option. Only last year the FCA looked at time-barring, with Martin Wheatley declaring:“any deadline on claims would have to have significant benefits attached [and] I’m not aware yet that those benefits have been articulated to us”.

It will be interesting to see how the FCA takes this forward, crucially balancing the need to ensure a route to compensation for those that have been mis-sold to, and the pragmatism that states that all those that have PPI policies have surely had sufficient time to complain.

The second development involved the upholding of a complaint against a provider on the basis that the commission on an intermediated product had not been disclosed, the argument being that if it had, the customer wouldn’t have purchased the product.

There are clearly some detailed considerations here for firms which need to be assessed in light of their remediation programmes. PPI aside, this case also raises some interesting challenges for firms, impacting the relationship and responsibilities of manufacturers and distributors. The FCA has previously spoken of its desire for manufacturers to ensure closer management of the risks inherent in their distribution strategies. Perhaps this case further highlights the path being paved.

The Financial Ombudsman Service (FOS) publishes the numbers of complaints it receives and upholds by product each quarter. 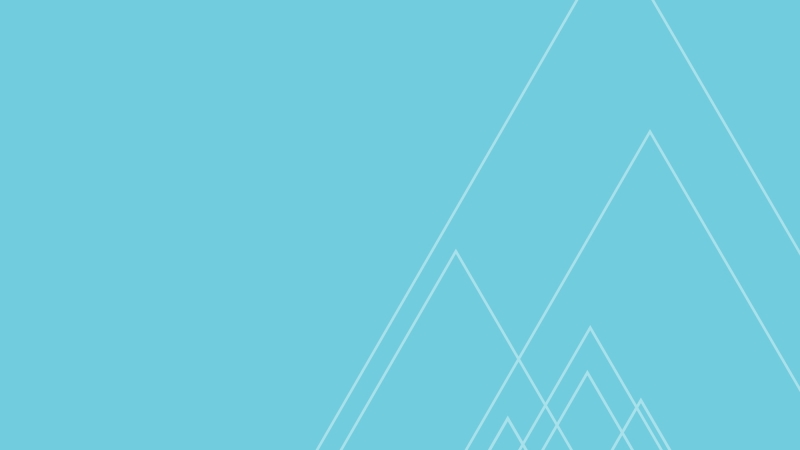 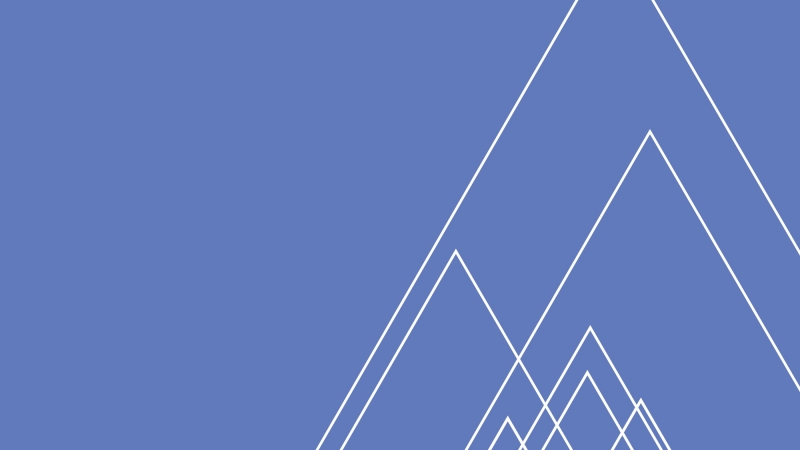 The FCA has called upon firms to contact 150,000 customers who may be able to make a new or second PPI complaint