On the 24th October, the FCA released a Progress Report on the Payment Protection Insurance (PPI) complaints deadline, providing an update on progress made in the FCA consumer communications campaign and supervisory work in support of next year’s PPI complaints deadline. It outlines not just how the campaign has been received, but also the actions consumers have taken and the outcomes they are receiving.

In August 2017, the FCA finalised a set of measures, including a deadline by which consumers will need to make complaints about mis-sold PPI: the 29th August 2019. The FCA also began a large-scale ad campaign, starring the animatronic head of Arnold Schwarzenegger with the call to action of ‘do it now!’

The communication campaign, which spanned television, print advertising and digital media, was designed to increase consumers’ understanding of the PPI deadline and encourage consumers to check if they have had the product.

This package of measures also included rules and guidance on the handling of PPI complaints in light of the Supreme Court judgement on undisclosed lender commissions, as outlined in the ‘Plevin’ case.

In the progress report, the FCA stated that it was “encouraged by the results of the first year of our campaign … [and that] we are confident it is prompting consumers to make a decision about PPI before the 29th August 2019 deadline.”

The regulator has worked in partnership with 22 third-sector organisations in order to ensure that the advertising campaign also reached and engaged vulnerable customers. The FCA intends the second year of the campaign to follow the “positive trend of increased awareness”, particularly among minority ethnic and disabled consumers. According to the regulator, 73% of people recognise the campaign and over 2 million people have visited the dedicated FCA PPI website since its initial launch.

Furthermore, £3.7bn of redress has been paid to consumers since the beginning of the campaign, marking a 64% increase on the previous 10 months.

Alongside the communications campaign, the FCA also undertook supervisory work, monitoring and challenging firms to make sure that they are handling consumer enquiries and complaints fairly. In general, the FCA found that firms have responded positively to the aims and measures of the PPI deadline, improving the way they present key information on websites, improving accessibility and the ease of checking whether the consumer has a PPI policy. It also identified improved firm performance levels at the Financial Ombudsman Service (FOS), which is now over-turning or amending far fewer complaints decisions.

The FCA identified an increase in consumer action in the 10 months since the campaign launch. Almost 8 and a half million PPI enquiries were made, a number that is 40% higher than the immediate pre-campaign level. 3.7 million complaints were also made post the initiation of the advertising campaign.

An interesting, but perhaps predictable, result of the campaign is that more consumers are complaining directly about PPI rather than going through a claims management company (CMC). 55% of complaints were made directly, up 10% compared to before the campaign launch. The FCA estimates that this will leave consumers with tens of millions of pounds more in redress.

The second year of the campaign has just begun. The regulator aims to increase its impact on certain consumer groups and strengthen understanding about PPI. The FCA will also continue their supervisory work, focusing on ensuring that firms improve their accessibility and handling of complaints, correct identified shortcomings and deal fairly with all complaints.

The regulator will publish a final report on the success of the campaign in early 2020.

Firms should be capacity planning for any potential spikes in complaint volumes that may occur within the coming months. As more people (the 27% identified as not aware of the FCA campaign, for example) are made aware of PPI and their options to complain, it is likely that there will be an upsurge in submissions and queries. CMCs and consumers alike will continue to submit Data Subject Access Requests (DSARs) and put pressure on firms to reveal details of any specific policies held as the deadline approaches.

Despite this, firms should continue to remain transparent in their handling of complaints and queries and maintain capacity, in addition to ‘business as usual’ complaint volumes fluctuations. Many firms are now preparing for the final phase of PPI, ensuring they have the specialist resource and support available up until the deadline and beyond. 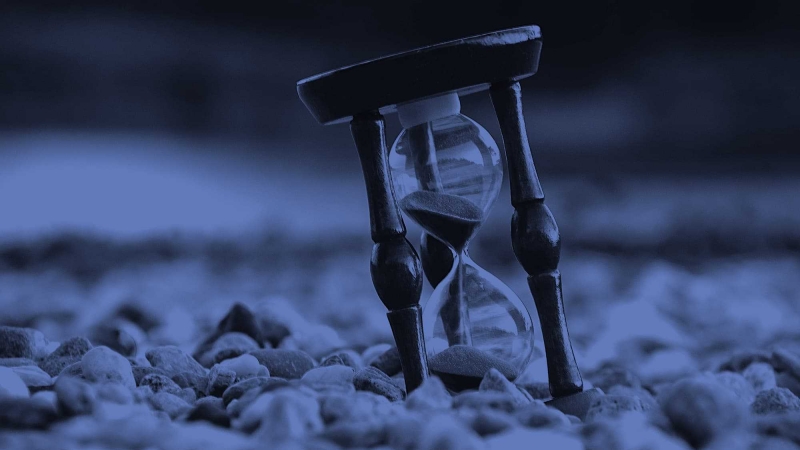 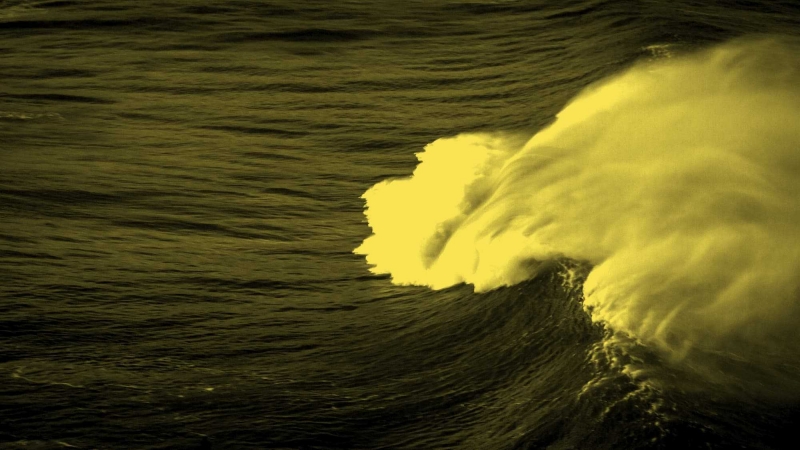