The FCA has called upon firms to contact 150,000 customers who may be able to make a new or second PPI complaint

As we approach 2019, the year in which final PPI complaints will have to be made before the ultimate August deadline, the FCA has released their final guidance for firms handling regular premium PPI complaints.

The guidance clarifies the regulator’s expectations around the handling of certain complaints and proposes new rules that would require firms to write to around 150,000 consumers who had previously had their complaints turned down. The firms will be required to inform these customers that they could make a new complaint and remind them of the deadline.

This final guidance has been written with the aim of addressing an uncertainty that has emerged since the ‘Plevin’ court judgement. It clarifies that firms should “assess commission disclosures not only at the point of sale but on an ongoing basis, and that this should be assessed under the FCA’s general complaint handling rule.”

As a result of this, the FCA estimates that there are up to 280,000 complainants who could make a second or new complaint about regular non-disclosure of commission (RND). RND is a form of omission that can cause an unfair credit relationship and should be assessed by a firm when handling regular premium PPI complaints.

Because of the new guidance published on the 7th November, 2018, the FCA has estimated that around 150,000 customers should be mailed because their previously rejected complaints would now be within jurisdiction. According to the Plevin mailing rule in DISP App 3.11R, letters will need to outline that a further complaint can be made, inform the customer of the PPI deadline (which remains unchanged) and the identity of the lender that sold the PPI product. The letter will also need to provide information on the complaint handling arrangements and refer the customer to the FCA PPI website.

Jonathan Davidson, Executive Director of Supervision – Retail and Authorisations at the FCA said:

“The final guidance resolves an area of uncertainty and will ensure fair and consistent outcomes for regular premium PPI complaints. The proposed mailings will help certain consumers who have previously complained about regular premium PPI but been rejected to engage with our campaign and consider whether they want to make a new complaint about undisclosed commission before the deadline.

Together, these measures support the good progress we are making toward bringing the PPI issue to an orderly conclusion in a way that secures appropriate protection for consumers.”

The FCA is due to consult on the new rules for one month. Firms will need to send comments to the FCA by the 7th December 2018 if they wish to enter the discussion or put forward their own case.

The FCA intends to issue a policy statement by the end of January 2019 and implement the final rules immediately after that.

Firms, if they are not already, should be in the planning stages for reaching out to identified customers and asking them to make a new complaint.  Whilst final rules will not be published until early 2019, firms’ mailings need to be completed by the end of April 2019, meaning early planning will be critical.

With some firms having reduced their PPI resource in preparation for the deadline, questions should be raised as to what contingency plans are in place in case of sudden increased in volumes as the deadline approaches, all the more so given the requirement to proactively contact some identified cohorts of customers. 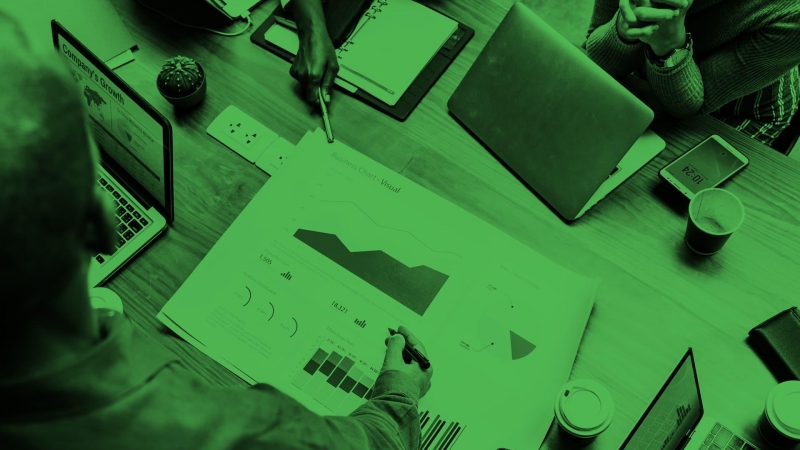