On the 4th July 2018, the Financial Conduct Authority (FCA) published the consultation paper Guidance on regular premium PPI complaints and recurring non-disclosure of commission. This consultation includes a proposition, made by the FCA, of a new framework of rules and guidance relating to the sale of PPI, with a particular focus on sales involving regular premiums, that will enable firms to take a fair and consistent approach to PPI complaints.

The FCA developed this guidance in response to the ruling of the Supreme Court in the Plevin v Paragon Personal Finance Limited case, wherein the relationship between Mrs Plevin and her lender was deemed unfair (under section 140A of the Consumer Credit Act (s. 140A CCA)) due to the failure to disclose high commissions payable out of her single premium at the point of sale. Information collected by the FCA from stakeholders, complainants’ representatives, and complaints referred to the Financial Ombudsman Service (FOS) also informed these new rules.

Under the new guidance, the FCA expects that some consumers will be paid redress in cases where complaints about regular premium PPI would currently be rejected.

In the light of Plevin, the FCA devised a framework of new rules and guidance to prevent uncertainty on the consumer’s end and allow firms to approach PPI complaints in a fair and consistent manner.

The FCA notes that some firms reject, or intend to reject, any complaints involving undisclosed commissions for restricted credit PPI sold prior to the 6th April 2007, as these are outside of the jurisdiction of complaints rules for Plevin purposes. Complaints commonly rejected also include those relating to regular premium PPI on non-restricted credit and regular premium PPI sold on or after the 6th April 2007, with some firms maintaining that non-disclosure at point of sale had not been suffered.

The FCA states that RND (for regular PPI premiums) is a form of omission that can cause an unfair credit relationship and should thus be assessed by firms when handling regular premium PPI complaints, both at point of sale and at various points in the life of the policy.

New guidance applies specifically to complaints about regular premium PPI and ensures that firms cannot reject these without considering RND. The FCA maintains that RND should also be assessed by firms under general (non-PPI specific) complaint rule for restricted and non-restricted credit. This will increase the likelihood that regular premium PPI consumer complaints are upheld, even if sold to them before the 6th April 2007. Firms must thus assess RND and whetherit makes the relationship with the consumer unfair under s. 140A of the CCA.

Firms are not required to assess RND if they find that non-disclosure did not lead to an unfair credit relationship, or if they consider that PPI was not mis-sold under new Plevin guidance.

This consultation will primarily affect firms that sold regular premium PPI and / or provided credit agreements which PPI covered. The proposed guidance makes it more likely that a consumer may have a complaint about regular premium PPI upheld, even if the product was sold to them a long time ago (for example, before the 6th April 2007).

Firms should not reach or send reject decisions concerning PPI complaints that the FCA’s proposed guidance would apply to until the outcomes of the consultation are published. This does not, however, prevent firms upholding and making redress offers in light of RND (or, of course, mis-selling or Plevin redress offers) as described in proposed FCA guidance.

The FCA wish to receive comments within two months of the consultation, or no later than the 4th September 2018. 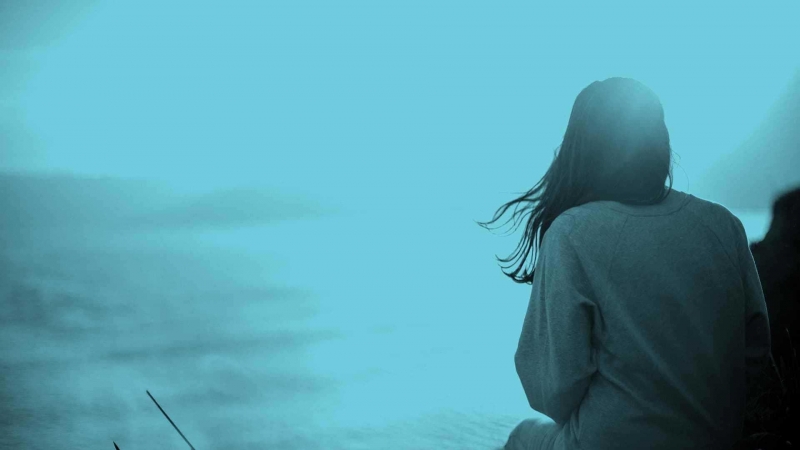 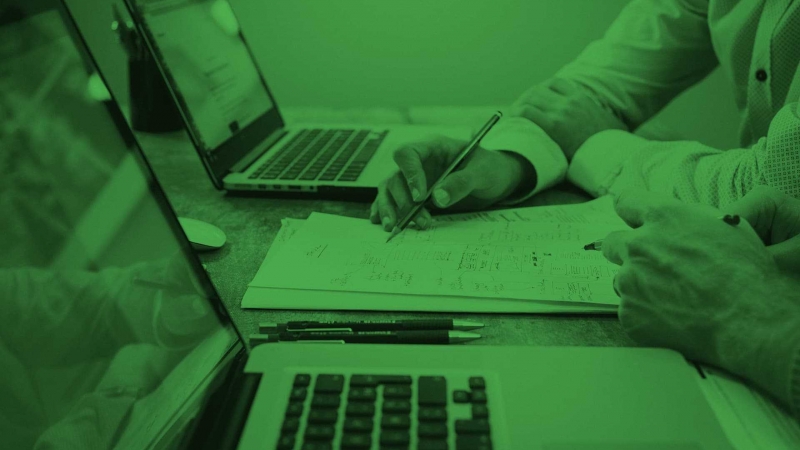 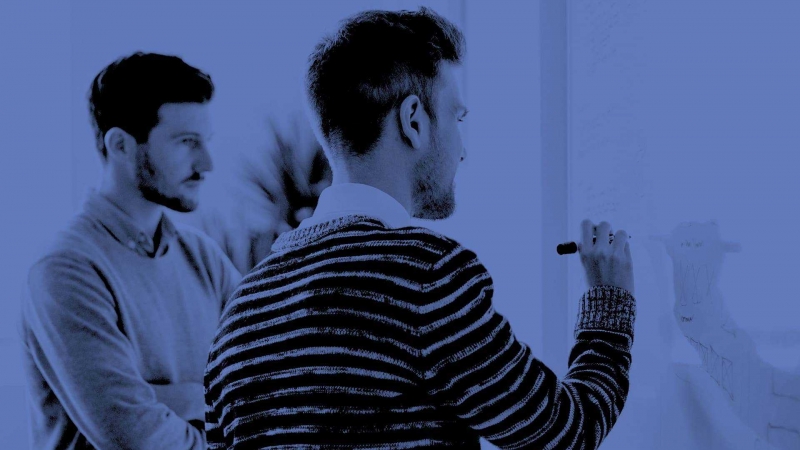 Past Business Review and Remediation