You may think that the Markets in Financial Instruments Directive II (MiFID II) implementation is old news. It’s now been well over a year since the new regulation came into force, so you could be forgiven for thinking most firms have moved onto other tasks by now – like SM&CR, for example.

Unfortunately, this isn’t exactly the case. There are still many firms struggling to get this one ticked off their ‘regulation change’ checklist.

Most of the new disclosure rules that make up MiFID II came into force on the 3rd January 2018. Since then, the FCA has undertaken thematic work to see how firms are adapting. 48 firms recently came under the spotlight, with regulators apparently investigating them for failing to disclose costs in line with new rules.

By now, firms that are ‘all caught up’ have probably completed a post-implementation review (PIR) on the 2018 changes. If the first PIR showed issues, they also probably undertook remedial actions and completed a second PIR to confirm success.

Undertaking a well-planned PIR in this manner is good practice, and helps firms demonstrate how serious they are on following through on MiFID compliance.

Where firms had limited time to prepare for ex-ante (total cost and charges on a ‘forecast’ basis given to a client at outset) cost disclosure in 2018, they had some 16 months to prepare for the ex-post (‘actual’ charges reported to the client, both based on an annual period) disclosure once part one was completed.

The deadline to complete this is coming up fast. Firms have until the 30th April 2019 for the ex-post disclosure to have been made to each client.

At the moment, many firms are under pressure to deliver this second part of MiFID compliance. Although 16 months appeared a long lead-in time at the outset, some firms underestimated the size of the task confronting them, meaning that they are now under needlessly increased pressure.

How difficult this task has become will have been greatly influenced by how diverse the firm-in-question’s investment service was. Those with a more restricted or narrow proposition, using a small number of platforms, should have found this easier than firms with client investment spread across a wider range of products and platforms / providers.

Connecting and comparing ex-ante and ex-post

Once ex-post disclosure is up and running, firms should run yet another PIR on the 2019 changes. For those MiFID II geeks (like myself) who have been working around MiFID II for some years now, it’s going to be interesting to see how ex-ante compares to ex-post.

This 2019 PIR is likely to be a good test of whether the forecast cost matches the actual cost. If this does not match, your firm should ask itself whether it can explain why. An example of how this could occur could be through asset allocation becoming unbalanced, or through the follow-on effect of different fund changes.

If you can’t explain the difference, you will need to consider “what went wrong in our predictions or measurements?” Was it the ex-post or the ex-ante that was wrong?

You can expect the FCA to continue to be active in its thematic work for the 2018 disclosure requirements. The second part of this regulatory change will probably not get very much focus until later this year.

Firms should also be mindful that, even though disclosure is a key issue for the regulator, undertaking a PIR to encompass all non-disclosure MiFID II changes is a sensible approach to reaching the ultimate ‘end game’. 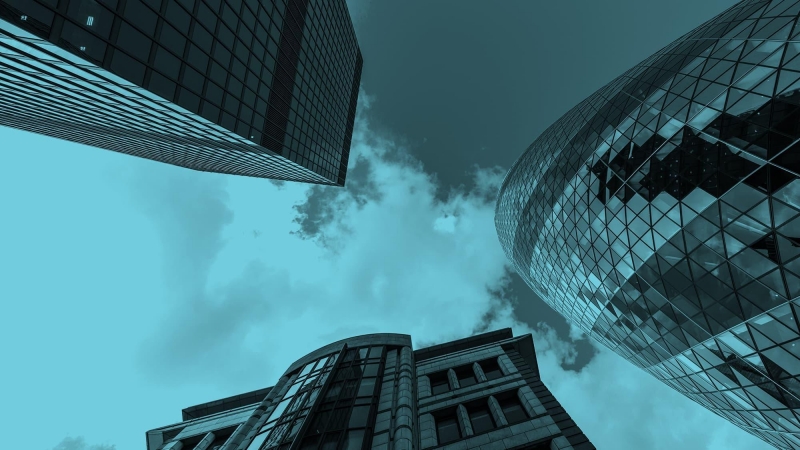 The FCA has published the final findings from its Investment Platforms Market Study, with some surprising results