FCA’s H2 2016 reporting data – “Not comparable to historic data”, but what does it tell us?

What can banks take from the FCA's H2 2016 complaints data given the challenges in comparing it to historic data?

The banking world will now be assessing the impact of the complaints reporting data from the second half of 2016, published by the FCA on the 26th April.

The data is the first available under the new PS15 / 19 complaints reporting rules, so firms will need to study the figures while bearing in mind the impact of these new rules. Given this, it may be a challenge to discern their exact performance levels against previous years.

This challenge is further exacerbated by the use of both new and old reporting methods dependent on a firm’s year-end date, with 56% of firms still reporting via the old return.

With all this in mind, how should banks be interpreting the figures?

Different reporting methods and challenges in Decoding the data

Some commentary prior to the release of the data suggested that the inclusion of complaints resolved within one working day would serve to increase the total number of complaints reported.

An uplift in reported complaints wass to be expected due to the change in the reporting rules, however firms will need to be realistic and assess the higher figure in this context, while ensuring they are able to evidence the continuous refinement of their complaints approach for the benefit of their customers. When the reporting requirements have been established over a longer period, banks will be able to better discern their ongoing performance in a way that incorporates all complaints.

However, for the first time, the regulator has been able to establish the number of complaints each firm received per 1,000 accounts. This will enhance firms’ view of their own performance, allowing them to benchmark themselves against their peers and make even more focused improvements.

Despite there being some difficulty in assessing the data in the purest sense, there are still some indicators that shed light on the complaints environment and banks’ performance over the past year:

Thinking about Causation and treating the symptoms

Some priorities for firms looking to address these areas should include:

In line with the current regulatory environment, banks should be thinking about how the greater insight they will gain in the coming years can further enhance their sales processes (for example, their understanding of customers’ information needs and ensuring product suitability) in order to improve the experience of the non-complainant population.

Additionally, despite the challenges that arise from the new data when viewed in isolation, it’s undeniable that in the long-term, all financial services firms will now gain greater insight into their complaints performance on an individual basis, allowing them to further enhance their treatment of customers when they do have cause to complain.

What were the main trends arising from the FCA’s H2 2016 complaints data? 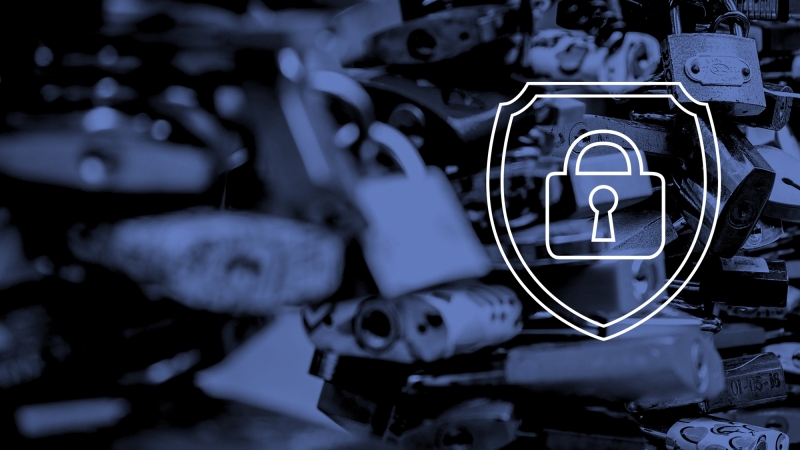