Defined Benefit pension transfers remain a sticky topic in the industry. It remains up to firms to prove they are providing suitable advice

Haunted by memories of past debacles – pensions mis-selling, liberation schemes, endowments and split-cap investment trusts (just to name a few) – advisers are quite rightly wary of providing the wrong advice around pension transfers. Too many people have been sent down the wrong path already.

We’ve worked with a lot of firms in recent years in the past to demystify and tackle some of the knotty challenges that have presented themselves in this space. But with pensions reforms set to ‘up the ante’ in this sector, there’s plenty of work still to be done.

Where did the issue begin?

To the uninitiated consumer, cashing in at least some of one's pension through a DB transfer can seem compelling. And it can be challenging for advisers to sell the benefits of a slightly more modest, yet far more reliable, pension income when this is compared against the tantalising prospect of a lump sum pay-out.

The trickle of people cashing in their DB pensions became a flood following the introduction of pension freedoms in 2015. Targeted primarily at those in Direct Contribution schemes who had few options aside from buying an annuity at retirement, pension freedoms started to be picked up by those who were preparing for retirement on a final salary scheme.

The 2016 referendum didn’t help matters either. Shortly after the vote, and the subsequent fall of gilt yields, pension funds had to raise their cash equivalent transfer values. This meant that, to create the income they would expect in the future (using the same assets), firms and consumers needed a bigger investment fund. At a certain point post-referendum, cashing-in one's 'gold-plated' pension suddenly didn’t seem such a bad idea.

Of course, any transfer decision is riddled with complexity and there are certain personal situations in which cashing-in might seem a sensible idea – ill health in retirement being one example. And as time continues to march on, a good decision today will probably not look like a good decision in 10 or 20 years time. It just becomes harder and harder for advisers to make the right call.

The FCA has long been concerned that DB transfers may be largely unsuitable for the majority of retirees and that advice given around them may not be up to the required standard.

In June 2019, the FCA published the results of its market-wide investigation into DB pension transfers. This report revealed that 234,951 DB scheme members received advice on whether to transfer between April 2015 and September 2019.

The review identified an unacceptable amount of unsuitable and unclear advice being given, with:

In October 2019, the FCA issued letters to 1,600 firms requiring them to take a look at their DB processes and review past advice. Regardless of whether you provide advice in this area or not, the findings from this report make for uncomfortable reading and don’t exactly paint the financial advice market in a pretty light.

Firms that operate in this market must, as a priority, take on board all of the recommendations that have emerged from the FCA’s work so far. Where the FCA has published failings, all firms (not just those that have been issued letters) should take the initiative and carry out internal reviews to identify whether the same – or similar – issues may exist within their own organisations.

Ensure you understand your risk exposure and protect the future of your business with all our insights, content and solutions to support your business when it comes to defined benefit transfers.

Get the basics right

If one does not already exist, ensure that your firm implements a focused DB transfer suitability assessment checklist that focuses on evidencing suitable advice. This is a complex area, so don’t be afraid of providing advisers with a ‘helping hand’ to help them remember everything

Be sure to take the time to re-train advisers and relevant staff on the FCA’s expectations for suitability standards. Ensure that all relevant staff understand what makes DB pension advice suitable or not and are able to evidence this.

It is also crucial to undertake appropriate quality assurance to test whether your advisers are providing suitable advice, including whether other roles in the advice journey are meeting their role requirements (this might include pension transfer specialist and quality assurance teams). Given the risks associated with DB transfer advice, anyone not completed 100% quality assurance checks is asking for trouble.

The FCA expects transparency to be central to all pensions dealings. Be sure to review the FCA’s position on contingent charging, being clear on how this impacts on the current advice process.

Take a look into incentive schemes and how they impact the quality of your customer service. The regulator has made it abundantly clear that these must not incentivise poor outcomes. In fact they should do the opposite, rewarding skill, care and due diligence when advising and selling pensions products.

Given the failings identified by FCA, all firms should be currently undertaking a review of past DB transfer advice and remediating wherever necessary.

Given the supervisory work on DB is now well into its tenth year, it's obvious that the FCA won't be letting up on their focus in this area. Identifying and addressing any harm caused by unsuitable advice will, more than likely, remain a key priority in 2020 and beyond. 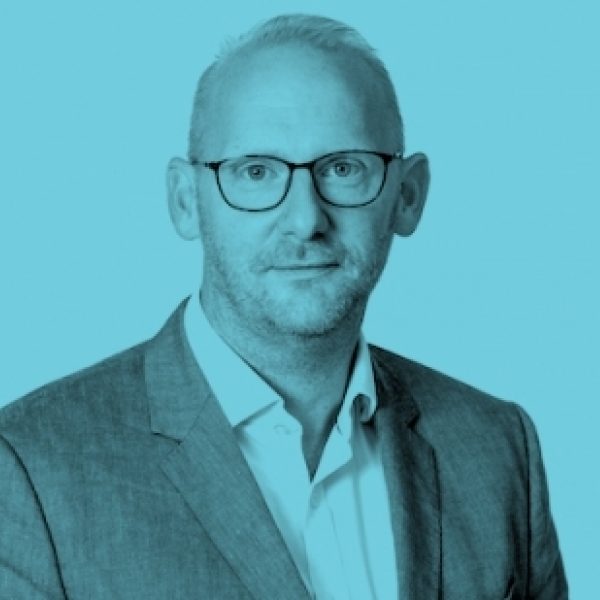 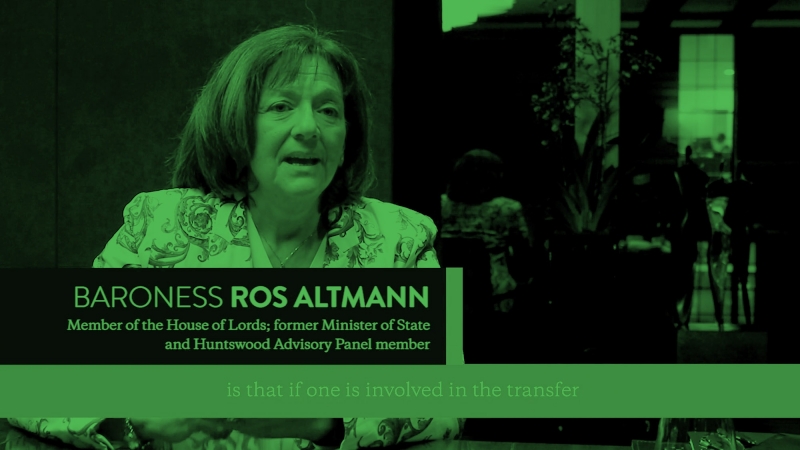 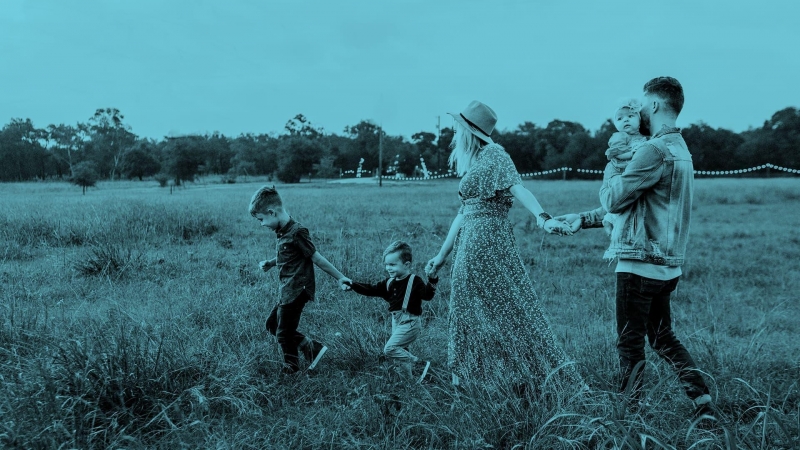 Remediation can enhance your reputation and ensure good outcomes

Your guide to the FCA's DB transfer permission restrictions

How can pensions firms proactively address the issues? 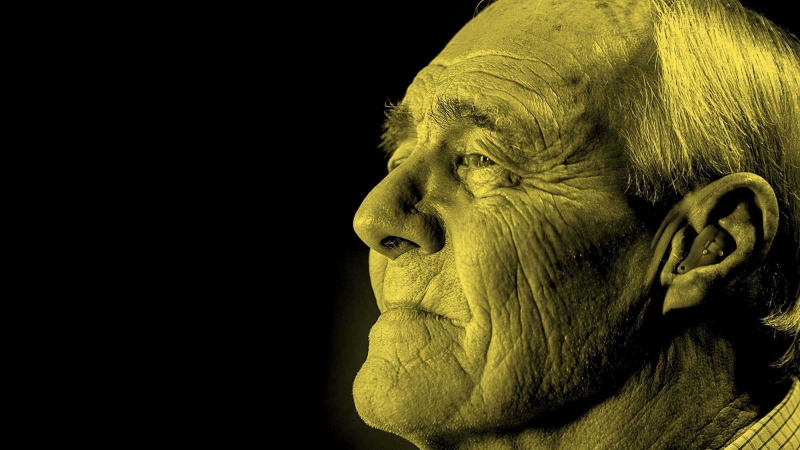