The grass is greener on the complaints thematic side

Whilst the operation of getting your complaints handling right is a big challenge – including the regulatory burden it brings – when done right, it can be an even bigger opportunity

Whilst the operation of getting your complaints handling right is a big challenge – including the regulatory burden it brings – when done right, it can be an even bigger opportunity.

You’ll know that a well-handled complaint can not only appease the regulator, but also transform a disgruntled customer into a brand advocate. In this blog, Huntswood looks at the latest thematic review from the Financial Conduct Authority (FCA) on complaints handling; yet another tool you can use to manicure a wild woodland of poorly-managed complaints into a serene grassy knoll.

In this thematic, the regulator adopted a collaborative approach with the industry, working with five trade bodies and 15 participant firms. With the creation of a working group, and with the participant firms providing key data and carrying out self-assessments, the FCA resolved to identify and address any recurring obstacles that firms who handle complaints might be facing.

In looking at the review holistically, readers are clearly able to see the regulator’s deep-rooted desire to move away from the ‘tick box’ compliance approach. The messages echo the familiar mantra – a firm must demonstrate it has customers at the very centre of its business model:

“…. rather than look at what has gone before, this work sought to find out what changes can be made to how firms handle complaints to make sure that the interests of consumers are at the heart of firms’ complaint-handling processes in the future.”

Positively, the regulator conveyed that firms had in fact taken steps to improve their complaint handling through more senior management engagement and through imprinting principles of empathy amongst their staff. Nevertheless, as with any well-tended-to garden, continuous care, ongoing nurturing and using the right tools – such as this latest thematic – will go far in enriching your firm’s complaint handling.

To begin to break down the regulator’s analysis, we should first look at what it defines as the ‘five key stages’ of firms’ complaint handling, which are:

Essentially, it recognised that weaknesses or failures at any of these stages, could result in poor customer experiences and outcomes. A common finding from the FCA was that firms often had in-built barriers that prohibited good customer outcomes. Specifically: barriers in the application of FCA rules, cultural barriers and operational barriers in relation to management information (MI), and root cause analysis.

In upcoming articles, we will address these barriers when looking at specific examples, including final response letters, amounts of redress offered, tactical and strategic root cause analysis, and the use of management information. However for now, we have recapped the regulator’s key findings below:

Unlike with past reviews which are usually specific as to the type of firm they apply to, this thematic review relates to ALL regulated firms. Whether you’re an independent financial adviser, a small building society, a major bank or an insurer, you now need to review your approach.

By considering the proposed recommendations emerging from the FCA’s review, your firm can utilise this thematic to recognise any troublesome weeds and work out whether you’ll need simple garden shears or a full-blown lawnmower to tend to your complaints garden. 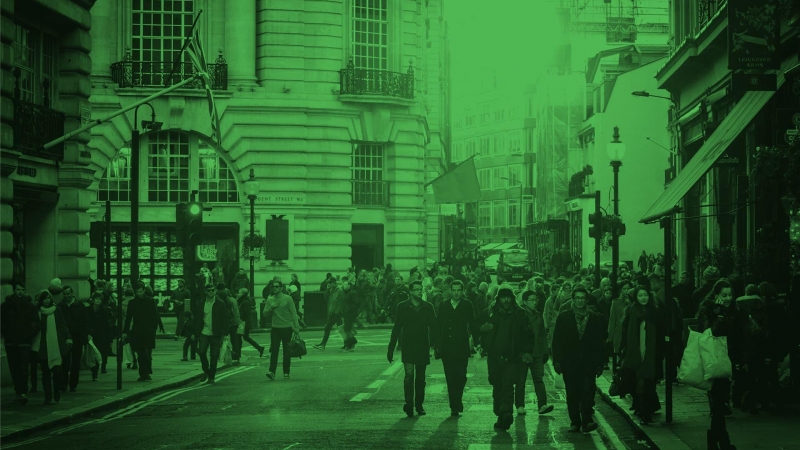 Complaints Outlook 2019 – A video round-up from the launch event

A video round-up from the launch event 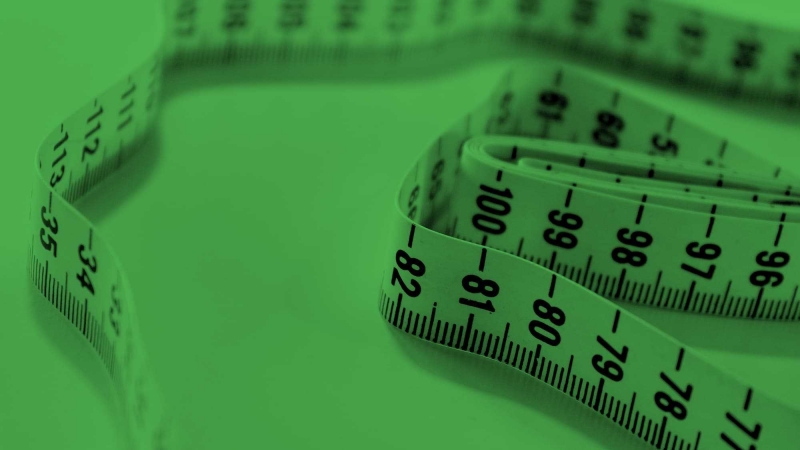 How do you stack up? – Effective benchmarking of complaints performance