On 30th January, the FCA has released the results of Thematic Review (TR18 / 1) into the fair treatment of existing interest-only mortgage customers.

This is the first release since FG13 / 7 (released in 2013) which sets out the FCA’s expectations in relation to the fair treatment of customers who are unable to repay the capital sum of any mortgage borrowing at the end of the term. The FCA encouraged early and effective engagement with interest-only customers over the mortgage term.

For this review, the regulator performed undertook three key activities:

The FCA identified the fair treatment of customers who have interest-only mortgages as a key risk in the FCA Business Plan 2017 / 18.

The FCA has acknowledged that firms have made significant progress in contacting consumers with interest-only mortgages, understanding their repayment plans and providing appropriate solutions where no suitable plan is in place. The FCA’s review considered that the repayment options recommended were likely to be fair in almost all cases and that the potential harm caused by non-repayment at maturity was reduced in the majority of cases reviewed.

Furthermore, all the lenders in the sample (10 lenders who represent approximately 60% of the UK interest-only residential mortgage market) have sent letters at regular intervals during the term of the mortgage to customers, and some also use other communication methods, where appropriate. The majority of cases reviewed by the regulator also suggest that most lenders have provided a wide range of options and adopted a flexible approach to help those customers who are unable to repay their mortgage at maturity.

The regulator did note, however, that some lenders used staff without mortgage advice qualifications to act in a ‘triage’ function, to gather information and refer customers for advice. The FCA found in some cases that having spoken with such staff, customers may have believed that their repayment plans were adequate when they could have benefitted from advice.

In addition to the above, some lenders were noted to not follow up on communications and expected customers to make repeat calls to chase the progress of applications which may have discouraged continued participation in the process.

One of the key messages which the regulator has provided is that customers who engaged with their lender earlier in the term of the mortgage and who did not have a suitable repayment plan had a wider range of affordable repayment options available than those who made contact later.

Regulatory next steps and considerations for firms

Firms should ensure that they continue to comply with the guidance issued in FG13 / 7 which set out some of the ways lenders could meet Principle 6 of the FCA’s Principles for Businesses stating that a lender ‘must pay due regard to the interests of its customers and treat them fairly’.

It is noted that the regulator will continue to monitor interest-only mortgages as part of ongoing activity through regulatory data and other sources such as complaints and market intelligence. The lenders who were included in the FCA’s review will receive feedback on findings and the regulator will continue to review the implementation of interest-only strategies through ongoing supervision. 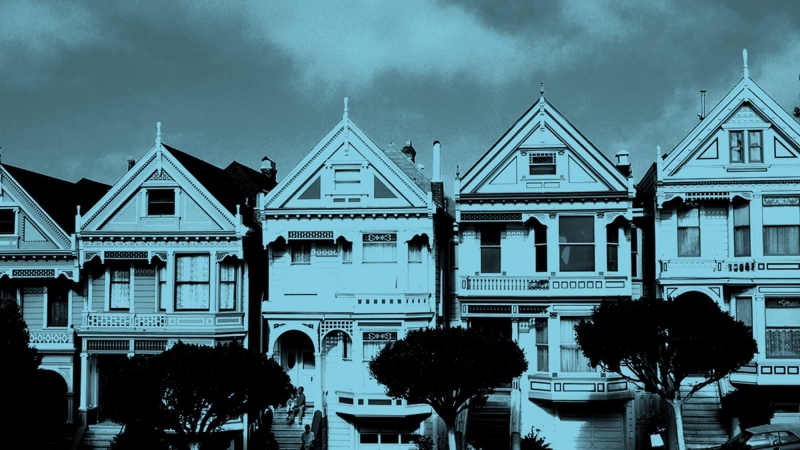 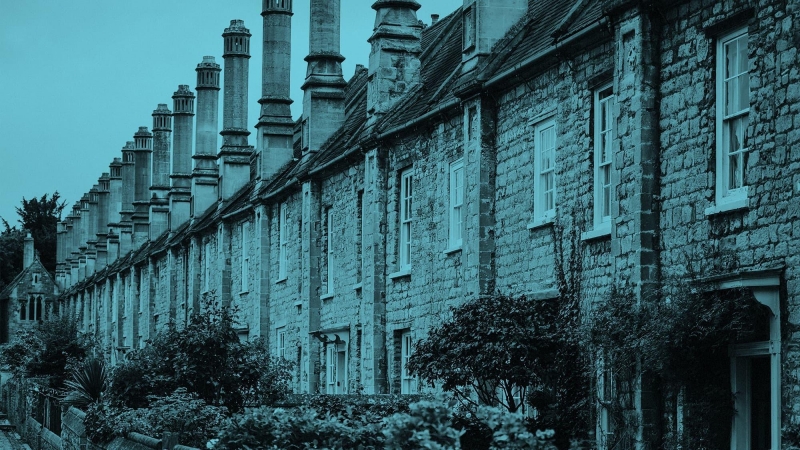 The challenge of undertaking strategic root cause analysis on mortgage complaints

What are the key findings, and what are the considerations for firms?

What do firms need to consider to ensure their second charge mortgage processes are meeting regulatory expectations?