What do firms need to consider to ensure their second charge mortgage processes are meeting regulatory expectations?

On the 2nd March 2018, the Financial Conduct Authority (FCA) published a ‘Dear CEO’ letter on second charge lending. The letter specifically asks CEO’s of firms who enter into second charge mortgage contracts to review their firm’s mortgage lending processes. The FCA wants confirmation that firms are lending responsibly and that its processes, systems and controls ensure this is the case by 1st May 2018.

In March 2016, the implementation of the Mortgage Credit Directive (MCD) moved second charge mortgage regulation from the FCA’s consumer credit regime into the mortgage regime. The FCA wants to understand how second charge lenders had interpreted and implemented the new regime. The FCA conducted a review of how firms have adapted to the responsible lending requirements contained in Chapter 11 and Chapter 11A of the mortgages and home finance: Conduct of Business sourcebook (MCOB) and, where relevant, how firms are complying with the Senior Management and Arrangements, Systems and Controls (SYSC) module of the FCA handbook.

The FCA reviewed a number of firms lending processes and the areas of firms’ systems and controls that could affect their ability to lend responsibly. The FCA reviewed lending policy documents and individual lending files to assess whether firms could show whether their lending was aligned with regulatory requirements. This also included identifying whether the reason behind firms lending decision was sufficiently clear and documented. Firms were also tested on their affordability calculations and whether the income and expenditure analysis were robust.

Finally, the FCA also considered firms arrangements to protect themselves from being used as a vehicle to perpetrate financial crime.

Findings from the FCA’s letter

The FCA raised a series of concerns and have asked CEOs to review their policies, procedures and practices within the sector. The following highlights cover the main documented areas of concern.

The review found that all firms in the FCA’s sample had attempted to adapt their pre-existing practices by adding an affordability calculation to ensure compliance with MCOB. However, there were examples of practices where some firms were not basing lending decisions on income and expenditure assessments. The FCA is clear, that it is not sufficient to base lending solely on equity, debt to income ratios or income multiples.

The FCA generally saw good practices with relation to income assessments for customers in employment. However, with regards to income assessments of self-employed customers, they noted income assessments were handled poorly. In some cases, the FCA were unable to identify where an underwriter had obtained figures used for net income. They also found evidence that lenders were not always taking account of tax and national insurance deductions. Accountant certificates were accepted even where the figures were not plausible, and lenders had not challenged in such instances.

Most firms use some form of statistical modelling to calculate basic essential expenditure and basic living costs. Firms must be able to show that the data they have used are likely to produce a realistic representation of the customer’s monthly expenditure. The FCA found that firms are not always using realistic assumptions, a practice that was highlighted more so when customers were consolidating credit card account and overdrafts which were consistently near to or at their limit.

Several firms used Office for National Statistics (ONS) data. However, it was sometimes unclear when the figures used had been last updated or reviewed. The review also highlighted a lack of procedures in place to challenge figures when figures were clearly not plausible.

The FCA was especially concerned that second charge lenders appear too ready to accept supporting documents at face value, without carrying out further due diligence. The review highlighted, that firms who accepted documentation without challenge could be potentially manipulated by customers. The review focussed in particular on the risk of fraud.

The FCA has asked firms to consider the findings from its 2016 thematic review of responsible lending (TR16/4) when conducting their reviews.

Firms have until 1st May 2018 to provide written confirmation to MMFlexibleFirms@fca.org.uk that they have completed their internal review.

With much regulatory attention in the credit card market currently, we look at how firms can ensure their credit card servicing protects consumers against falling into financial difficulties 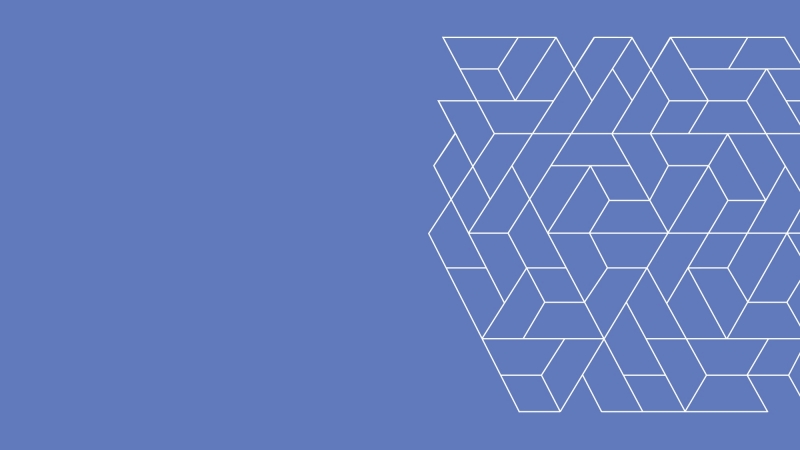 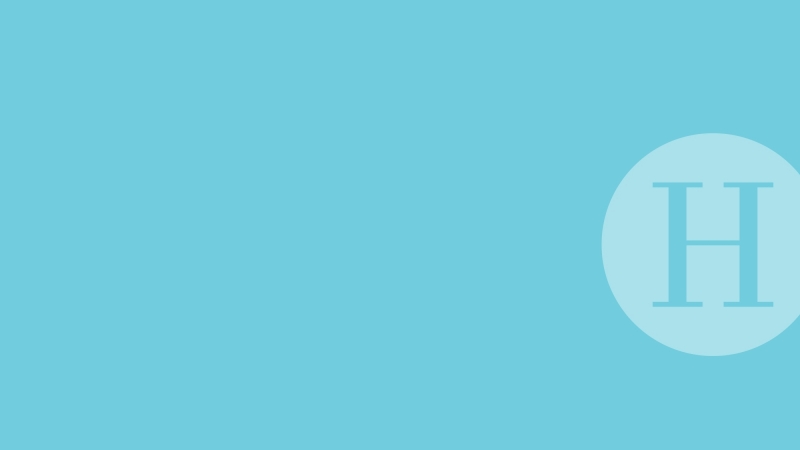 The FCA has now published its thematic review on responsible lending in the mortgage sector. What are firms doing right and how can they improve in this area?