Guest Article: Who wants to be a non-executive director in a financial services firm?

Under the unitary board system, non-executives are expected to play an important role in protecting the interests of depositors, clients and shareholders

This is not the title of a new game show. Instead it’s a question of vital interest to the regulators and stakeholders of financial services (FS) firms. That’s because under the unitary board system, non-executives are expected to play an important role in protecting the interests of depositors, clients and shareholders.

It’s not hard to list the desired qualities in such individuals such as integrity and experience combined with a range of relevant qualifications and skills. However, unlike the answer to the question in the title to the famous game show, the answer here is not so obvious.

Yes, the role is likely to be interesting, challenging, stimulating and rewarding, but against that there are a number of sobering factors to take into account.

When weighing up any offer of appointment, individuals will want to conduct their own due diligence exercises into the institutions concerned and to negotiate carefully the terms of their appointment including, of course, the level of their remuneration. (In particular, they may wish to focus on their respective rights and obligations with respect to information sharing and document retention on termination of their appointments).

They are unlikely, however, to conclude that the financial rewards of accepting a part-time appointment match the unlimited personal and reputational liability exposures which they may face in the event of a serious claim.

That being so, well advised individuals will inevitably wish to consider the suite of protections available to them in the event that their conduct is called into question.

Perhaps “suite” may be too grand a word in this context. The only two protections generally available to directors are D&O insurance and company indemnification. Seeking professional input as to the adequacy and terms of these protections is certainly to be recommended and there is plenty to play for. But it is also perhaps worth being aware of certain shortcomings inherent in each of them.

What this means (among other things) is that D&O insurance is; a) not usually a resource dedicated to board members and; b) not available in circumstances where directors may feel the need for independent legal advice in the absence of a claim or of enforcement activity by regulators.

What this means is that directors (perhaps particularly in circumstances where they have left the company) cannot be sure (no matter how comprehensive their indemnity is) that it will always and in all circumstances be honoured by the firm.

DOES ANY OF THIS MATTER?

After all, despite all the fallout from the 2008 financial crisis, there have been very few examples of individual liability for corporate failures or losses. Moreover, in most cases, the interests of the firm and its board are fully aligned.

Quite apart from that, in order to attract and retain the right calibre and quality in their leadership teams, FS companies will naturally wish to offer every reassurance and resource to their boards – including the non-executives – to make them feel comfortable in discharging their roles.

For so long as everyone’s interests remain aligned (and the firm remains solvent) the answer is probably that none of this really does matter too much. The problem comes when interests of the individual and the entity begin to diverge. The danger is that this tends to happen just when a serious regulatory and/or liability issue arises.

Whereas the firm will wish to navigate a course through such dangerous waters as quickly and safely as possible with minimum damage to its reputation, the individual will naturally be more concerned in protecting his or her personal liability exposure and reputation.

The danger is perhaps especially acute when the conduct of the individual is subjected to scrutiny long after he or she has parted company with the firm. In a regulatory context, that may now for banking non-execs (as a result of changes wrought by the Banking Reform Act 2013) be up to six years after they have left.

If adequate attention is not paid to the potential for a later divergence of interest, the risk of a lack of funding for personal liability protection may be compounded by an inability to access the material on which any defence might otherwise be based. As the ancient Chinese proverb has it: “Make preparations before the rainfall. Don't wait until you're thirsty to dig a well."

Send your questions, comments and views to sjeffery@huntswood.com 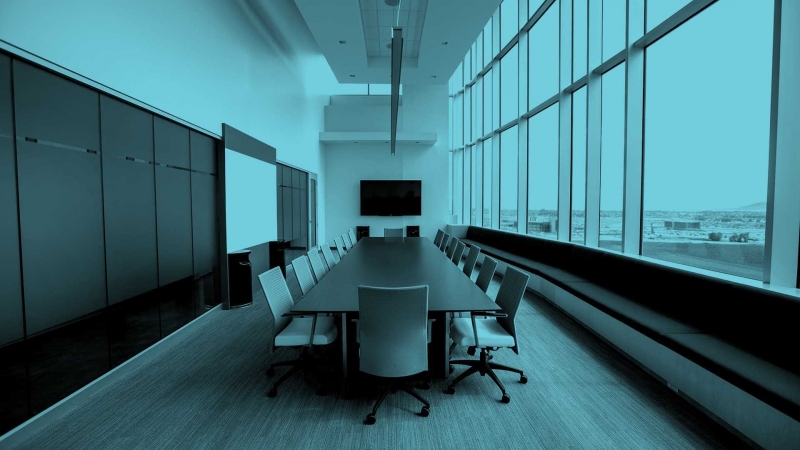 Governance and Board Effectiveness

Gain assurance and operational peace of mind from the outset 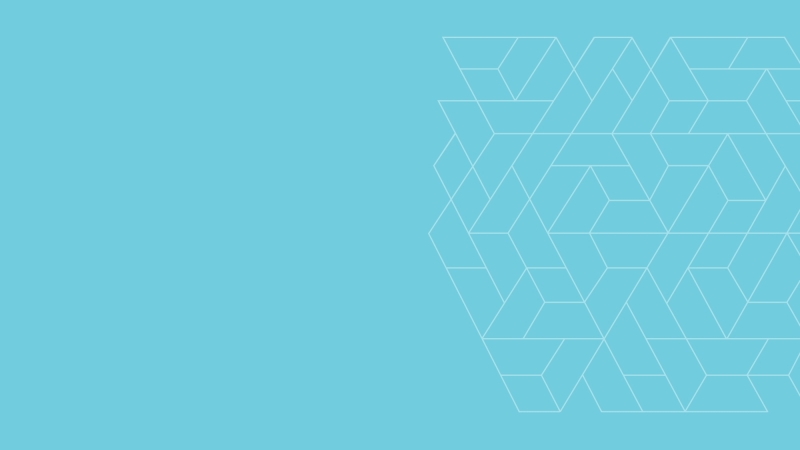 Culture – the No.1 priority for non-executive directors

Following a Huntswood survey that found culture to be NEDs' number one area of consideration, how can boards and non-executives make measuring culture more tangible?

What did our annual survey for non-executive directors and company secretaries reveal this time around?