Financial Crime in 2017 - a milestone year for challenge and change

At the beginning of 2017, we asked a number of Non-Executive Directors and Company Secretaries to tell us what was high up on their agenda for the year. The area that topped the poll was financial crime risk, with nearly 70% of respondents citing this as their main concern. It was not surprising to industry spectators like myself, because 2017 was anticipated to be a year of significant change. Firms were likely to face challenges on a scale that they have not seen for the last decade.

The amount of changes that occurred in 2017 has been constant throughout the year with changes to regulation, legislation and the emergence of new trends. These changes, which have acutely impacted the financial crime landscape, are likely to have a significant impact on firms for many years to come. Here, we walk through the past 12 months and take a look at some of the regulatory highlights that will impact firms in years to come.

This year has seen an abundance of new and amended regulation and legislation. The FCA recognises the efforts made by industry, but they have also noticed many areas are still in need of development.  The ongoing ‘price’ of being compliant is estimated to cost the financial sector in the region of £5billion per year. Therefore, firms are looking for new innovative ideas, processes and controls to reduce costs through technology or smarter and effective processes.

Firms should ensure their identification and assessment of financial risks encompass all of the varying aspects, including (but not exclusive to): AML, sanctions, tax evasion, AB&C, fraud, cybercrime and data protection.

They also need to understand the overwhelming loss that is being caused to industry and their customers, but also recognise and react to trends and changes – it’s those firms which will be able to protect themselves robustly, and thrive commercially, next year. One of the main trends to look out for will be that fraud and technology as an enabler. Keeping abreast of these new typologies requires a focused and working knowledge on how technology can be manipulated and abused.

In a nutshell, financial crime legislation and regulation will continue to overlap and entwine – with the pressure on firms not likely to let up during 2018.

Firms should review their processes and controls and act now to mitigate the risk. At a high level, taking a ‘holistic’ view of the financial crime risk landscape will ultimately lead to the most effective management of risk within firms.

White paper: The holistic approach to Knowing Your Customer

Firms should have a shared understanding of financial crime risk, taking a holistic approach to knowing their customers

Our regulatory horizon scan maps out the key areas of change for firms within the life and pensions, and wealth and asset management space 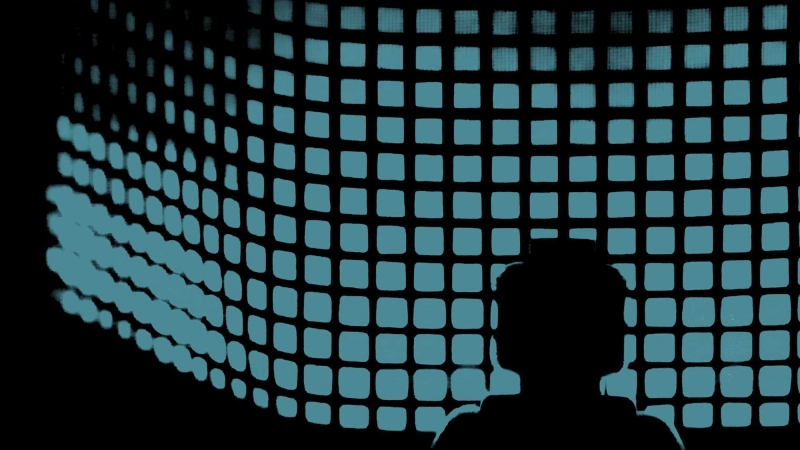 Breaking the chain of data breaches and fraud

We live in an age in which we have two identities to manage; our physical identity and our data identity