Huntswood has recently supported the Association of British Insurers (ABI) in formulating a response to the FCA’s wholesale insurance broker market study – see the full response.

The FCA’s recent announcement that they plan to investigate the wholesale insurance broker market (through a targeted market study - MS17 / 2.1) has confirmed that the regulator will look at competition issues arising from brokers facilities and non-placement services. The FCA are concerned that broker’s operation of such services may result in competition issues due to inappropriate use of market power, conflicts of interest and broker conduct.

Broker facilities can and do bring benefits to insurers and customers alike. Insurers gain access to new markets and for customers, this may result in more efficient placement.

However, critics of facilities argue that some customers who are placed through facilities could receive a better deal on the open market (placement through facilities usually attracts enhanced commission for brokers and the value of such placements have raised questions for the industry).

Most market participants agree that effective competition is key to making the London insurance market work well for all; offering customers choice and products that represent demonstrable value for money, and rewarding brokers and insurers for their innovation, expertise and efficiency in an appropriate manner.

The London market remains, by a considerable margin, the largest global centre for commercial and specialty risk. It continues to perform strongly in areas of the world where it is well known. It operates in a $91 billion marketplace, employing 52,000 people and generating 26% of the City’s contribution to GDP. London is also developing a vibrant market for cyber insurance – the emerging new risk of today (according to London Market Group).

However, the market faces longer-term challenges: increased competition; other centres with lower transactional costs emerging and potential arbitrage in relation to regulatory standards; as well as the London market having a weaker footprint in emerging economies.

Regarding the study itself, market sources have raised a number of concerns: -

There is also concern in the market about the implications of FCA undertaking a market-wide study in a global marketplace. As a matter of course, the FCA will consider several factors, including the prospects for and likely impact of any intervention in the market; the scope for the FCA to intervene effectively in domestic versus international issues and the prospects for intervention to have a wider impact, e.g. deterrent effects (source: FCA Finalised guidance 15/9 Market studies and market investigation references).

While the terms of reference outline the powers under which it can undertake the FCA market study, it is not clear to what extent these factors have been considered. 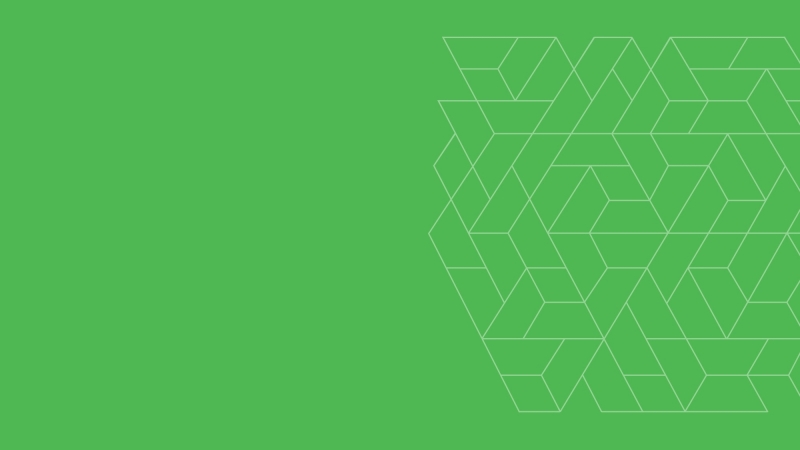 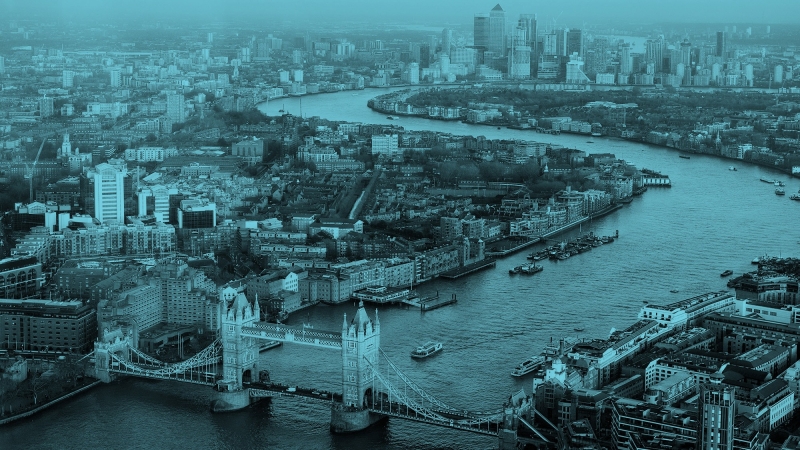 Regulatory update: An approach to consumers and a discussion paper on a duty of care

The FCA has proposed an additional ‘duty of care’ to protect vulnerable customers, but some suggest there is no need for added regulation