Regulatory update: An approach to consumers and a discussion paper on a duty of care

The FCA has proposed an additional ‘duty of care’ to protect vulnerable customers, but some suggest there is no need for added regulation

On the 17th July 2018 the Financial Conduct Authority (FCA) published two documents – ‘Approach to consumers’ and 'A duty of care and potential alternative approaches'.

Both new documents have been informed by the consultation on the FCA mission statement (2017) and a consultation paper titled ‘Our future approach to consumers’ (published in November 2017). These papers have jointly highlighted that although some stakeholders believe the existing FCA principles are sufficient to protect consumers from harm, others have suggested that introducing a ‘duty of care’ would better protect consumers in financial markets. A new ‘duty of care’ would be particularly relevant to consumers in retail markets, but may also improve consumer protection in wholesale markets.

Although the FCA has regard for the general principle that consumers should take responsibility for their decisions, the regulator also recognises that some consumers may be less able to effectively represent their own interests and so be more likely to suffer harm. This could be because they have lower levels of financial capability, resilience or confidence in managing their finances than the ‘average consumer’. This is one reason why there could be a need to rebalance the responsibilities between consumer and firm through the introduction of a ‘duty of care’.

By publishing the consultation on the 2017 mission statement and ‘Our future approach to consumers’, the FCA presented their approach to ‘regulating for consumers’ and informed stakeholders of how they plan to identify and remedy actual and potential harm to consumers. The feedback received from the two publications demonstrates that many stakeholders have differing views regarding the efficacy of the current regulatory framework, and whether the addition of a “duty of care” is necessary.

Stakeholder arguments for introducing a ‘duty of care’

Some stakeholders have said that common and statute law, existing FCA rules and the Senior Managers & Certification Regime (SM&CR) already encourage good business conduct and collectively represent, in practice, the same requirements on firms as a ‘duty of care’. However, several respondents raised concerns that regulations are unclear or not applied effectively in practice, failing to completely remove conflicts of interest or deter firms from mis-selling products and services. The introduction of a ‘duty of care’ was proposed by some stakeholders as a solution that would oblige financial services firms to act responsibly and avoid conflicts of interest, ensuring fairer outcomes for consumers as well as a long-lasting improvement in firm culture.

Stakeholder arguments against introducing a ‘duty of care’

Some stakeholders believe that, as a result of a new ‘duty of care’, some firms may introduce a new set of complex rules that could be difficult for employees to understand, causing uncertainty within organisations that could impact business efficiency. Some respondents have said that a ‘duty of care’ could adversely impact consumers in financial markets. Product provision and firms’ approaches to innovation could become compromised due to a real or perceived increased risk of legal action. These respondents were concerned that potentially large redress payments could end up translated into increased costs to consumers.

In recognition of the issues raised during the consultation on the previously published ‘Our future approach to consumers’, a new approach has been devised by the FCA to address concerns. This approach consists of five main stages:

Seeking answers on the efficacy of a ‘duty of care’ rule

The FCA wishes to increase its understanding of how establishing a ‘duty of care’ rule could enhance good conduct and culture in financial services and how this would influence consumer outcomes. The regulator will also consider whether introducing a new ‘duty of care’ rule is to be included as additional guidance or as detailed handbook rules to complement current FCA principles. They also ask whether these approaches would be sufficient to improve the behaviour of firms towards consumers, or whether a statutory duty passed by Parliament or legislation would be necessary to ensure that firms comply to regulations. Potential alternative approaches that could be effective in addressing stakeholders’ concerns will also be explored.

The FCA also wishes to gain an insight into the benefits that existing duties provide for firms in other sectors, or those operating internationally, and whether consumer protection under the UK regulatory regime for financial services could be further enhanced by introducing similar duties.

The previously mentioned approach has been put in place to ensure markets are working in a way that promotes fair treatment of customers, especially those most vulnerable. Considering this, firms must ensure employees are especially vigilant of customer vulnerability and the way in which such customers are treated. As determined by the Financial Lives Survey in 2017, the key drivers of vulnerability are: poor health, low financial resilience, life events and low financial capability. The potential changes outlined above should not cause alarm for firms but simply be considered a natural evolution of the existing regulatory framework.

Regulatory update: Outcome of consultation on the development of a contingent reimbursement model

What should firms be considering as a result of the recent consultation? 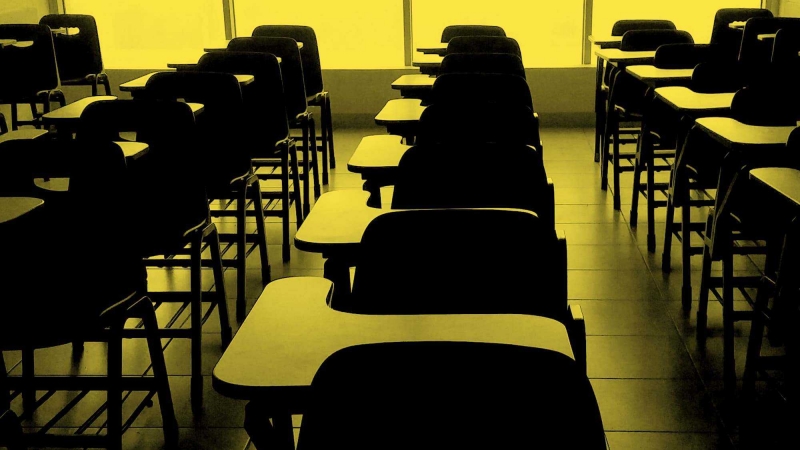 The nature of work has changed and will continue to do so. How do we bridge the 'skills gap' that has emerged?

What are the latest trends in compliance recruitment, and how is the current supervisory agenda affecting change in the market? 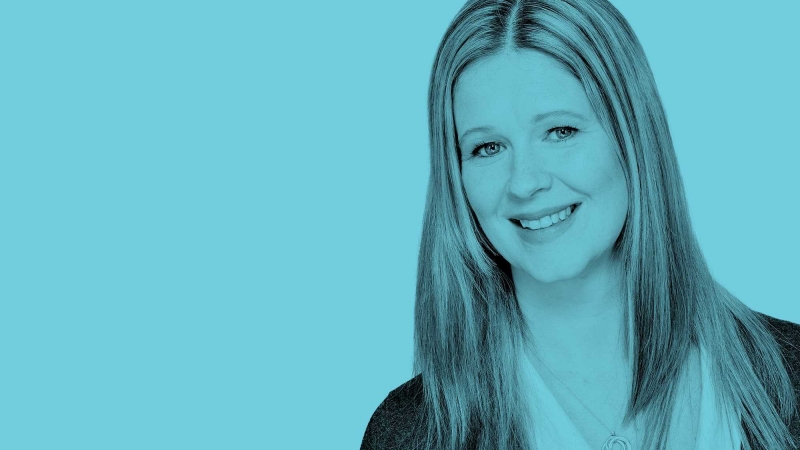