By allowing yourself the space to critically review the “way things are done around here”, you are giving yourself permission to reflect, and an opportunity to improve the overall outcome

Imagine the scene: you walk to the back door of your home and survey the great big muddy patch that was once your garden.

The turf your children slowly scuffed into a football pitch is lying in a heap on top of your first, second and third attempt at a vegetable patch. The decking that took you two days to build now resembles firewood ready for your next camping trip. The petunias and roses you have tirelessly rescued from the frost and slugs, are now dug up and can be found lying in the space where the BBQ once belonged.

Stepping into the puddle that was once your patio, you look around in despair. You’ve been planning a re-vamp of your back yard for years now, but it’s difficult to visualise the Japanese rock garden you have agreed with the landscape architect when faced with the carnage in front of you. Why did you agree to start this? It’s taking longer than you thought it would, and you’re losing your confidence in the vision and plans in place.

Everyone’s experienced it at some point when embarking on a culture change programme. By allowing yourself the space to critically review the “way things are done around here”, you are giving yourself permission to reflect on how this may or may not be serving you as a company – and the results can be uncomfortable. The task can feel too great; there’s so much mess everywhere you look, you can’t figure out where best to start.

When faced with the task ahead of you, you might find yourself asking: why on earth did we agree to this in the first place? The organisation was fine as it was, surely? Is it too late to put it all back to the way it was? It’ll just be easier, and at least we knew what we were dealing with.

Our counsel is the same every time

Welcome to the ‘Ground Force effect’. You were always going to hit this moment and that’s ok, it’s normal. The key is to embrace the uncertainty and mess, and build capacity for your people to start playing with how things could be. Reframe mistakes from failure, into an opportunity to learn and grow. Celebrate progression of any kind, or measure and encourage people to verbalise any emotion they might be feeling.

When standing in the middle of the muddy patch, your people, just like you, will be feeling a variety of emotions

Some might be feeling excited, some frightened, some angry, some confused. There will be many, many types of vulnerabilities. What if they don’t fit into the new Japanese rock garden? What if the new culture restricts them? What if they lose autonomy? What if they’re no longer allowed to work the way they always have?

These concerns are commonly not verbalised for fear of not being understood, and the behaviour that this unspoken emotion manifests itself into, is misinterpreted as being a ‘blocker’ to the new system. If you find yourself surrounded by blockers while stood in the muddy patch, the easiest thing would be to criticise, blame, shame or alienate them. Or, an alternative can be to give up on the change rather than, as a leader, deal with the uncomfortableness. We encourage you to allow people to verbalise their emotions – sometimes just being heard and acknowledged is enough, and they will undoubtedly have some valid concerns.

By allowing people the space to be heard, and encouraging the muddy patch to be seen as both a phase in the change which is normal, and an opportunity to improve the overall outcome, you’ll find out something that might surprise you. Building your Japanese rock garden will not only be easier and quicker, it’ll be an enjoyable experience too. Embrace the ‘Ground Force effect’! 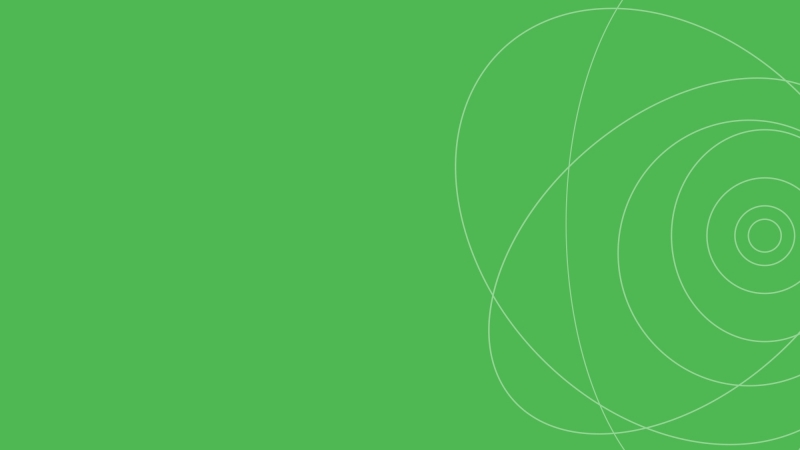 With whistleblowing, regulation and culture go 'hand in glove'. How can you create an environment that encourages people to raise their hand without fear of retribution

Organisations should be rethinking how they induct new directors or otherwise miss out on the benefits of having a truly effective, integrated board member

Assessing and understanding culture – Beyond organisational structures and MI

With corporate culture high on the FCA's agenda, how can firms identify and understand the impact of cultural drivers within their business?