Assessing and understanding culture – Beyond organisational structures and MI

With corporate culture high on the FCA's agenda, how can firms identify and understand the impact of cultural drivers within their business?

Corporate culture and its effect on customer outcomes and business performance has always been high on the agenda of the FCA and FSA before it.

However, in recent years we have seen an increasing amount of interest in the link between culture and conduct. Various scandals hitting the banking and wider financial services industry have illustrated that the root cause of wrongdoing was, almost without exception, cultural.

In a speech in at the Banking Standards Board Panel in March 2017, Mark Carney, Governor of the Bank of England made these remarks:

“A series of scandals ranging from mis-selling to manipulation have undermined trust in banking, the financial system, and, to some degree, markets themselves. Multiple factors contributed to a tide of ethical drift. Market standards were poorly understood, often ignored and lacked teeth. Too many participants neither felt responsible for the system nor recognised the full impact of their actions. Bad behaviour went unchecked, proliferated and eventually became the norm."
(source)

The Power of Understanding Culture

By its very nature, organisational culture is nebulous and difficult to identify and quantify. Andrew Bailey, Chief Executive of the FCA, labelled it as being ‘everywhere and nowhere’. However, companies that are able to identify and understand the impact of cultural drivers within their business are those best placed to affect meaningful change and development.

Culture underpins organisational performance through whichever lens you choose to examine it; commercial, customer, conduct or employee engagement. A strong culture aligned to the strategic vision of a firm will facilitate the effective delivery of short and long-term business objectives.

With the implementation of the Senior Managers Regime and its focus on clear responsibilities, proportionate consequences, and developing a culture of openness and accountability; firms now more than ever need to fully understand the culture, sub-cultures and behaviours that are supporting or detracting from their business goals.

Understanding and measuring culture is not about defining whether it is good or bad in absolute terms. It is about assessing whether the culture is fit for purpose to take the business on its strategic journey and whether it allows people to make the right decisions for customers and business success.

In its 2016/17 Business Plan, the FCA highlights that governance and organisational culture should to work hand-in-hand to deliver good outcomes for customers. Firms need to be able to provide assurance to the FCA that their culture is fit for purpose or that there are plans in place to deliver the required culture. Being able to evidence a strong understanding of your culture – that it is measured, monitored and managed on a regular basis and, that a transformation plan is in place where necessary – is crucial.

Culture has been described as “the way things are done around here” (Deal and Kennedy, 1982) But what creates that ‘way’? It is the set of beliefs, attitudes and habits which impact how people in the main behave within the organisation.

In assessing and measuring culture, there is a tendency to rely on evaluating the impact of parts of the organisational infrastructure and associated policies and MI. For example, it would be expected that any assessment would consider the leadership structure of the organisation and assess how effective it is at delivering the company objectives and communicating and engaging staff in the organisational mission.

However, while this is an essential component of understanding the drivers of behaviour and culture, it is also essential to understand the informal construct of the organisation. What beliefs have formed which inform those new to the business how to behave? Why have these been evolved and what influence are they having? This subtext and informal social control plays an arguably more significant role in determining an organisation’s culture, especially when it is at odds with the formal structures and messages delivered by the organisation.

Many cultural specialists including Hofstede, Hall and Schein have drawn on the analogy of an iceberg to explain the balance between formal and informal drivers of culture.  The part of the iceberg you can see above the waterline is only a small part of the organisational structure, with the majority of it hidden underwater, posing a danger if not understood. Formal or overt aspects that impact on culture such as strategy, organisational structure, policies and procedures, infrastructure and resources are the ‘tip’ of the iceberg and more visible. Below the water line, and often forming the major part of the organisational culture, are all of the informal or covert drivers which represent the way things really get done in the firm.

“… we know that people behave differently in group situations, so it naturally follows that culture is an important determinant of compliance…In view of this, it is only logical that regulators complement credible deterrence with approaches that use insights from psychology and other disciplines. In order to improve the environment for compliance decisions, and so produce better outcomes, regulators must change the situational factors that determine how decision makers respond to incentives to break rules.”
(source)

As regulators begin to focus on and utilise the behavioural science to understand corporate culture, so firms need to bring this thinking into work they do on culture.

Behavioural economics and behavioural sciences are not new. Much was written in the latter part of the 20th century by the leading thinkers of the time around the psychology of human behaviour. In more recent times there has been a groundswell of academic research into understanding why certain behaviours and behavioural patterns trump even the best laid rules, regulation and business objectives.

The use of behavioural economics principles such as nudge theory and understanding behavioural bias is now very much mainstream thinking within organisations. Using this thinking to understand how employees are behaving is the next step of the evolution. Applying this thinking in any assessment of culture is key not only to fully understanding how the culture is operating, but also to identify barriers to the successful implementation of change. Tackling structures, policies and official communications alone will do little to influence deep-rooted attitudes which can often prevent change from being effective.

By conducting regular cultural assessments which evaluate the impact of the organisation’s formal structures and utilise knowledge and expertise in the psychology behind human behaviour, organisations operating in regulated environments can ensure that they are on the front foot. Not only will they have the policies and procedures in place to drive an effective culture and deliver good customer outcomes, but they will instil the right attitudes and mindset required to apply those procedures in practice.

Organisations should be rethinking how they induct new directors or otherwise miss out on the benefits of having a truly effective, integrated board member 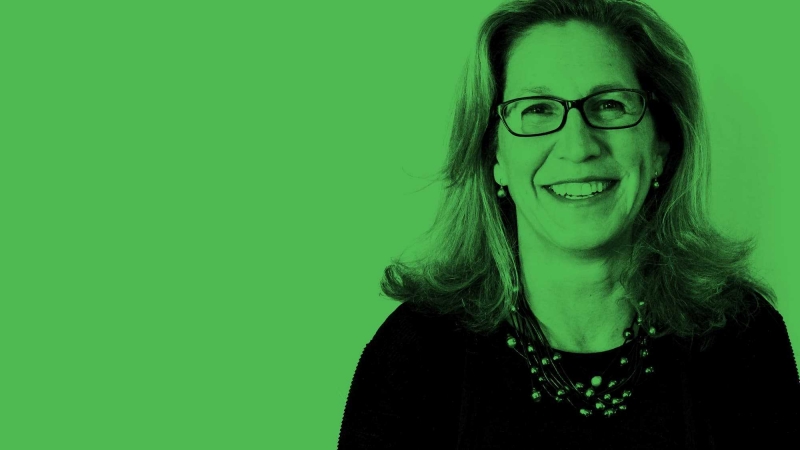 The quickest way to improve your board’s performance? Focus on culture, value and behaviours

A key factor in Board success is not the Directors’ technical competencies – it is how they behave.