With the UK’s future relationship with the EU uncertain, the time for robust contingency planning has never been more critical

As the 29th March draws ever closer, firms are reminded daily of the necessity to prepare for any and every Brexit scenario – whether that be a ‘no deal’, a trade agreement or some as of yet unseen outcome.

While it might be tempting – and easier – to fall victim to tabloid takes on the potential chaos that could follow the Brexit date, Boards and executive managers need to remain steady and confident if they are to guide their firms through the unknown which lies ahead.

The hard truths are that continuing uncertainty is impacting upon every regulated sector and that planning for so many eventualities is easier said than done. Businesses in financial services are fighting for assurance on passporting rights, for example, while utilities firms will be preparing to respond to a potential economic shock. Pharmaceutical firms have been stockpiling essential medicines, while the logistics of post-Brexit transport are causing some alarm in the travel sector and on the supply chains of manufacturers.

There is obviously a strong case for the rapid development and deployment of emergency continuity plans for a ‘no deal’ Brexit. Even with the smoothest of transitions regulators and governments could offer, firms need continuity plans in place, especially around resource. Almost every scenario will see an increase in customer contact, queries and other forms of servicing requirements. This influx could stretch already strained firms to their limits.

If there is one certainty to be drawn from the current Brexit debate, it is that uncertainty hurts. The Confederation of British Industry noted in 2018 that eight in ten businesses were citing negative impacts on their business as a result of the continuing parliamentary impasse and the fear that we could end up with a ‘no deal’ Brexit.

If some of the facts and figures in the media are to believed, almost 40% of businesses have no contingency plan in place for the ‘no deal’ Brexit scenario and less than 2% have carried out any actions from these. This is far from an ideal figure.

Though the majority would likely agree that it would have been a comfort to have a withdrawal agreement set by December 2018, the continued debate within parliament has meant that firms need to be looking for other options.

Views from the regulators

A degree of comfort could be gleamed from the actions of the FCA. The body has been working at full speed to ensure that the UK’s financial sector, arguably one of the most important to the economy of our country, is insulated from as much shock as possible.

“We are preparing for a range of scenarios, including a so called ‘hard exit’. Of course, we are hopeful for a better outcome – we are strongly supportive of a transition or implementation period, and will do everything we can to support achieving this.” Said Executive Director of International and Executive Committee member of the FCA, Nausicaa Delfas, in her November 2018 speech.

In this speech, Delfas reiterated that the FCA will do everything in its power to ensure a robust regulatory framework and a “smooth and orderly transition” for firms and their customers. She also made the point that, while we may be leaving the EU, the UK’s financial markets will likely remain heavily interconnected with those of our continental neighbours (and even further afield).

The FCA will indeed be amending its handbook, although the regulator says that these changes will not be excessive. The FCA has said time and time again that they will work to transfer or convert EU law into UK law as swiftly as possible, using EU rules as a base for those of an independent UK.

The PRA is also intending to “fix deficiencies arising from the UK’s withdrawal from the EU” in their rulebook, especially in relation to ‘Binding Technical Standards’ that will be on-shored into UK law. These changes can only be used to repair gaps in the regulatory regime after Brexit, rather than serve as the basis for policy changes unrelated to Brexit.

Ofgem and Ofwat, the bodies regulating the UK’s utilities markets, will obviously be less concerned with the effects of Brexit, at least beyond the supply of imported gas and energy and related licenses. Ofgem, however, has explicitly prepared for the changes to licensing and industry codes that will affect EU companies acting as suppliers within UK markets. Businesses will also need to prove their own financial resilience and ability to continue servicing UK customers, whether or not they rely on operating across borders.

The case for contingency planning

Planning for the unknown is a challenge. The impacts for firms are complex and large in scope, but firms need to do all in their power to ensure operational resilience.

An increase in customer queries before and immediately after a potential ‘no-deal’ Brexit is very likely and, should this actually prove as intense as the predictions suggests, firms could find they don’t have enough hands on deck to deal with the influx.

Depending on the nature of your business, you may find yourself dealing with customers who are no longer covered by certain insurance products, who find their investments suddenly fall outside of FCA protection or customers who are unable to access accounts based in mainland Europe.

A good solution for firms looking to invest in contingency is to find a third-party provider with the space, technology infrastructure and people to facilitate a “hot standby site” from which to invoke resource. Not only will this reduce costs for firms that ‘rent out’ instead of outright owning infrastructure, but it will also give them the flexibility needed to respond to any Brexit scenario.

Continuity of service and operational resilience will support in maintaining and enhancing your customers’ experience and your own firm’s reputation. With what little time remains, firms need to move quickly if they are to secure such an important contract and appropriately test the information infrastructure that backs it up. The timeline is tight, for sure, but it can be achieved. The time to act is now. 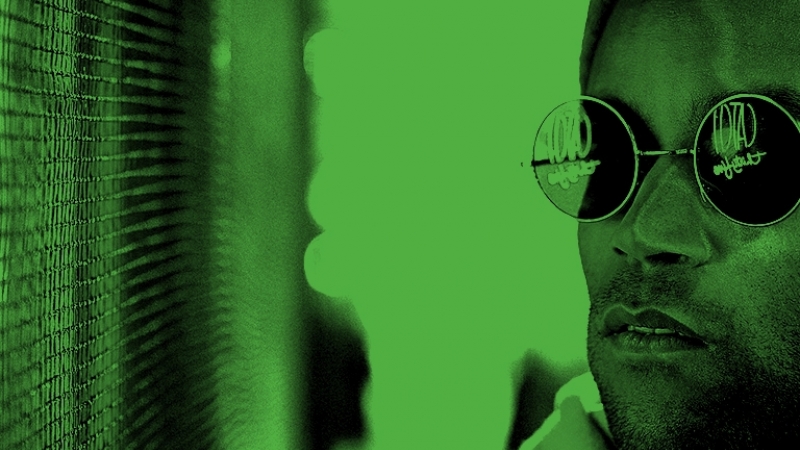 Guest Article: Is your business ready for the future of work?

We have entered the "Fourth Industrial Revolution" – is your business ready to embrace change across the board? 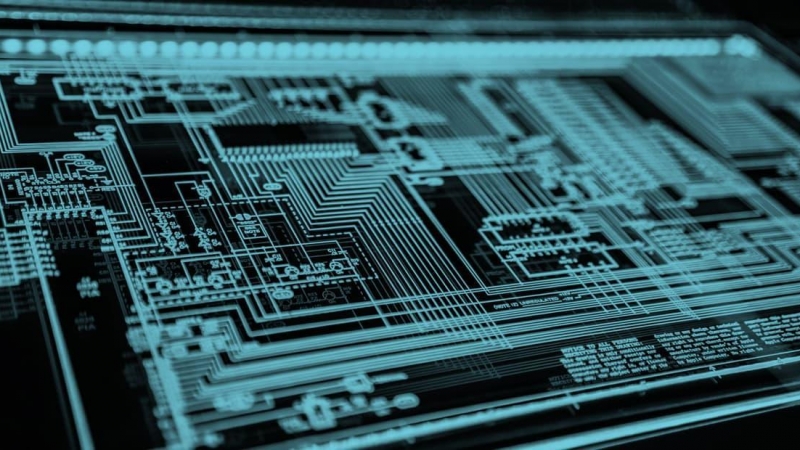