Collecting insurance fraud statistics – is a change of approach needed?

Should the industry be working towards a more holistic approach?

How much is fraud costing insurers and ultimately consumers, when it comes to their premiums?

Whilst there are available figures produced by the Association of British Insurers (ABI) and Insurance Fraud Bureau (IFB), the numbers have been subject to repeated challenge, including, most recently, in Parliament.

This latest challenge was raised during part of the current highly topical passage of the proposed Civil Liability Bill through Parliament.  A key component of this Bill is aimed at reducing the frequency of whiplash type insurance claims, which supporters of the Bill feel will, by virtue, reduce the incidence of personal injury claims fraud.

The industry fraud figures are not only challenged outside the insurance industry, but within too.

How are the insurance fraud statistics currently produced?

The ABI undertake an annual exercise to collate fraud data volunteered by its membership.  This data is also used to provide ABI member fraud benchmarking data to contributors, with the identity of the insurers anonymised.  The IFB produce statistics on organised insurance fraud, or ‘crash for cash‘ as it is more commonly referred to.

ABI figures refer to the level of detected insurance fraud being valued in excess of £1 billion a year, with an estimated further £2 billion per year in ’undetected fraud‘.

The IFB estimate the cost of ‘crash for cash’ exceeds £300 million a year.  These are eye-watering figures and they are overwhelmingly claims fraud-focused.  An ABI estimate of £200 million as the annual investment needed from the insurance industry to tackle fraud is certainly not small beer either.

Could the current insurance industry approach to producing fraud statistics, conducting benchmarking and reporting be improved upon?

Absolutely. There is also a strong argument for this to be performed independently, outside the insurance industry.  The ABI are clear in describing their fraud data collection activity:

“This exercise does not provide any more than an indication of the level of detected fraud impacting on the insurance industry”.

There is a clear opportunity to deploy a methodology that would not only address the challenges from outside and within the industry, but also expand on the current data collection to broaden counter-fraud activities.  Specifically, the opportunity exists to expand the data collection, benchmarking and reporting to encompass fraud prevention and detection at point of quote, sale, mid-term policy adjustment and claim, broken down by class of business and type of claim, and by opportunist and organised fraud.

Plus, the investment per insurer and intermediary on fraud prevention and detection could be included.  In other words, a holistic methodology.

Not only would this notably expand on the current approach, but it would provide valuable industry data to rather better demonstrate the frequency and cost of fraud.

Armed with this information, insurers will have industry insight that they don’t currently have, benchmarking will bring more value, and reporting within and outside the industry will be at a more granular level.

That has to bring value on many fronts; to include - very importantly – consistency, in terms of what is defined and captured as insurance fraud and what not.  There is also the benefit attached to reinforcing messages regarding the need to clamp down on fraud and of course lobbying for change.

This has been a long-running unresolved issue of contention for the industry and inevitably has bearing on industry statistics.

There may be some who are perfectly content with continuing to use the existing industry annual fraud data collection and benchmarking approach.  However, and not dismissing the challenges in Parliament and from within industry, the rationale for change is clear.  Time has moved on somewhat from when the ABI had the foresight to begin collecting and reporting on industry claims fraud data many years ago, and in maintaining the activities since.

Consider the estimated financial size of the issue for the UK insurance industry, the level of spend being devoted to preventing and tackling fraud, including technology, data, large numbers of employees, a wide range of suppliers, plus in funding the IFB and the City of London Police Insurance Fraud Enforcement Department.

The latter alone is indicative of the size of the issue, where the industry has sought to collectively fund a dedicated law enforcement team to tackle fraud.

Wouldn’t it be a meaningful step forward for the industry if we were able to collect and report to a more comprehensive level, regarding the frequency and cost of fraud, the cost to manage the issue, to track success and very importantly - clarify the cost to the consumer?

From a board level, wouldn’t the executive, including non-executive directors also benefit from gaining deeper insight as to the performance of their business in tackling this type of criminality, which is also linked to other forms of financial crime, including money laundering?

Ironically, the level of customer complaints management information within insurers is often rather more comprehensive than with fraud.  Volumes of complaints per individual insurer is in the public domain too.

Those happy with the status quo may raise the counter-argument that it will take time for the industry to embed such a new model, as it won’t happen overnight.  True, and some industry players will be rather better prepared to participate at shorter notice than others, but change has to start somewhere.

It’s certainly achievable to make this happen, and the positives far outweigh the negatives.

Progress doesn’t stand still, and nor does fraud.

With fraud constantly evolving, firms must evolve with it whilst ensuring their approach is proportionate. How can they achieve this? 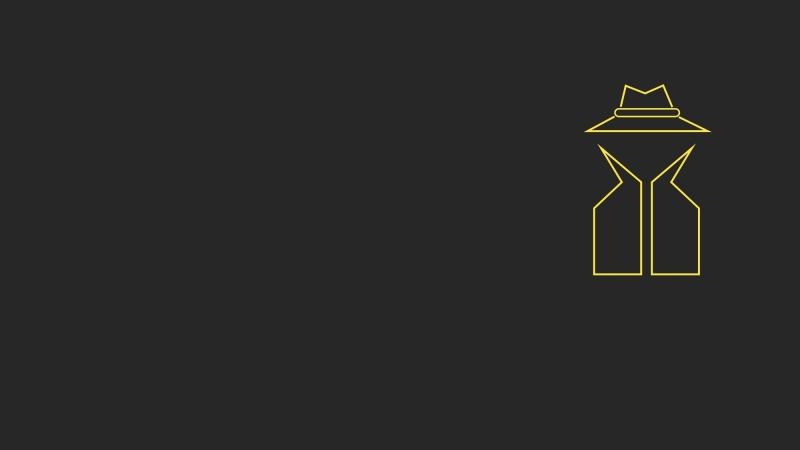 Research Paper: Fraud – How to manage this increasingly complex threat

Fraud is ever changing. Our paper highlights that firms are finding it challenging to effectively manage seven core risks

Fighting fraud - the importance of a robust approach

Insurance fraud and an industry’s path to greater consumer trust

With recent figures showing insurance fraud could be costing policyholders £50 each a year in higher premiums, how can the industry best address the issue?