The Forex fines and their conduct risk considerations

One may have assumed that after the Libor scandal, the looming threat of a further enquiry into how banks operate would have made employees reluctant to risk such a public dissection again

One may have assumed that after the Libor scandal, the looming threat of a further enquiry into how banks operate would have made employees reluctant to risk such a public dissection again. However, the recent foreign currency rigging fines, set to reach over £2.5bn, show that banking culture still needs considerable change to win back public trust. Individuals at several banks, including HSBC, RBS and Citigroup, have been found guilty of fixing benchmark prices in order to make a profit. Some of these actions date to after the Libor debacle was made public, highlighting a disregard for current rules and regulations even in light of the very public damning of the banks’ actions. Much like the Libor scandal, individuals used chat rooms to discussfixing prices, allowing them to make ‘free money’.

Such an open acceptance of systematic market abuse and manipulation points towards both executive management lacking individual and collective accountability and control, but also a culture within these firms that facilitated such actions. Whilst the fines will do much to prevent such an issue developing in the future, banks and their regulatory bodies should be looking closely at how firms are acting on the ground to prevent any repeat offence. Whilst these recent offences have been made on the investment arms of banks, firms need to be proactive in ensuring that changes have been made both there and in the retail arm of their bank.

Perhaps the most important finding to come out of the Forex fines is the necessity for a change of culture in banks. Management must be active in monitoring governance and culture to prevent a reoccurrence of these episodes. Banks cannot shy away from driving change in their organisations, and Libor and Forex issues should be enough to fuel these developments. 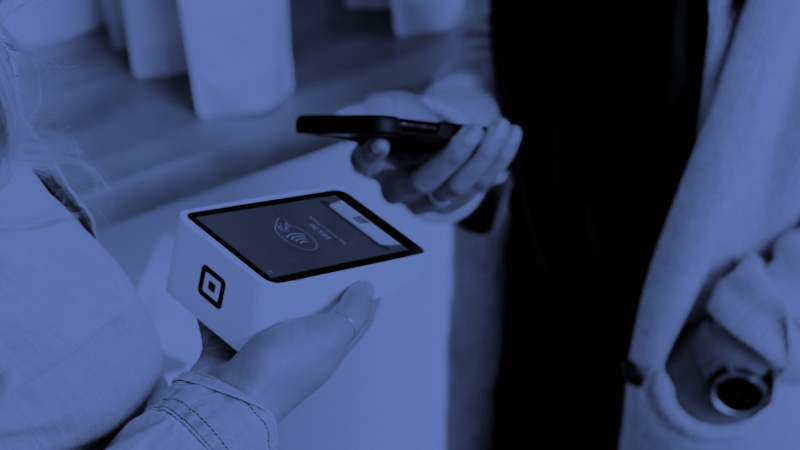 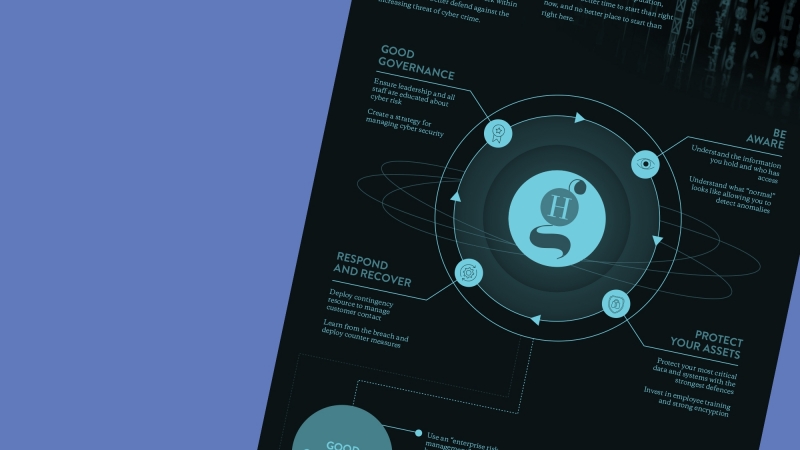 Infographic: The Journey to Cyber Resilience