Interpreting the data available to you, then working out whether it can improve your business, is key to solving problems and understanding why things are as they are

As Huntswood works with firms to improve performance, process efficiency and reduce costs in the areas of compliance and complaints, we take an abstract look at how, through a series of historical events, a few intelligent folk utilised prior data to generate truly revolutionary output.

In 1957 the Soviet Union launched a beach ball sized hunk of metal that broadcast a simple radio signal from space. Just 50 years earlier, colour photography was in its infancy and blood transfusions were the peak of medical science!

A few days after Sputnik’s launch, two gentlemen called William Guier and George Weiffenbach started playing with a radio receiver and recording the data they could gather. Two days later,with a bit of maths and a pad of paper, they worked out the exact position of Sputnik relative to the earth. A few weeks later using a computer the size of a Ford Focus, they calculated the trajectory of sputnik from launch to its eventual demise.

Their boss was understandably impressed. He asked if, instead of working out an unknown location based on a fixed place on earth they could reverse the process and work out the position of an unknown location on earth from a fixed location in space? They thought for a bit and then nodded.

The reason their boss asked was that he had a problem.  You see, he had a fleet of submarines that he was pointing at Russia. However, even if you did know exactly where your submarines were, it was pretty difficult to be sure of landing a nuclear missile on Moscow from the middle of the Arctic Ocean. Get it wrong and Berlin would be vaporised.  So he wondered, if he could throw up a few satellites, could Guier and Weiffenbach reverse their sums and track his submarines? They nodded again.

We know this system as GPS and today we have it on our phones and use it to tag our favourite Mexican restaurant.

It is difficult to separate the demands for immediate business metrics from the need to step back and build a strategic picture. However, one thing is certain, it can be potentially very costly indeed to fail to recognise the value of the information embedded in your business, as you can be pretty sure that if you are not already doing it, your competitors already are.

Interpreting the data available to you, then working out whether it can improve your business, is key to solving problems and understanding why things are as they are. It is the metrics that matter and identifying the people who can listen for the right signals in order to help you solve your problems that really counts whatever business you are in. 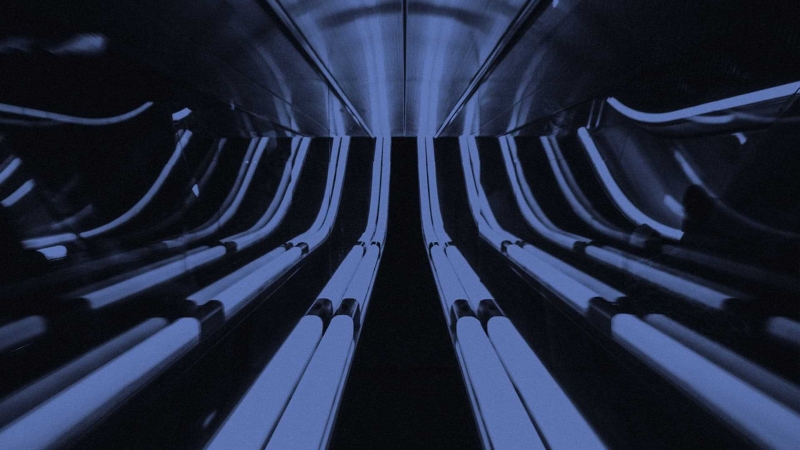 Technology solutions for any operation, ready to be deployed