On 10th May 2018, the Financial Guidance Bill received Royal Assent. In June last year, the government outlined a commitment to make financial guidance accessible to all and announced its intention to table a Financial Guidance and Claims Bill.

The act allows for the merger of the existing services provided by Pension Wise, The Pensions Advisory Service (TPAS) and the Money Advice Service (MAS). The objective is to create a clear, single financial guidance body, expected to launch at some point this year.

The body’s aim is to ensure savers are able to access free and impartial pensions and money guidance, as well as debt advice and they are able to access high quality claims handling services by strengthening regulation of claims management companies.

It also provides for the ministers to separately introduce a ban on cold calling for pensions, which will limit the statutory right to transfer and tighten scheme registration rules, designed to reduce the number of transfers to illegitimate schemes.

The Financial Guidance and Claims Bill key features are:

Following agreement by both Houses on the text of the Bill, it received Royal Assent on 10 May. The Bill is now an Act of Parliament (law).

The new Act puts the onus on trustees and pension providers to make sure individuals receive appropriate pensions guidance. Firms will likely to be considering their existing sales lifecycle to ensure they can implement and train staff with the new requirements.

At this stage, the finer details of the Act are yet to announced and will be consulted on in further detail. 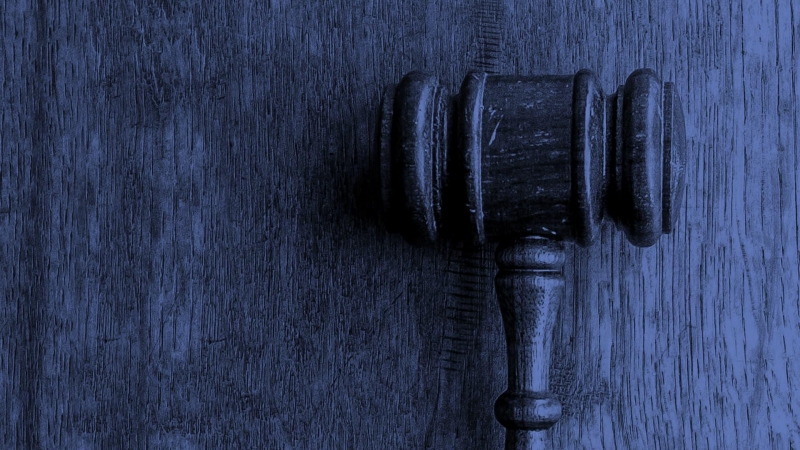 Claims Management Companies have been a major force behind financial services complaints for years now. But is the landscape changing against them?