On the 15th March 2018, the FCA published its interim update its emerging findings and the next steps for the review

In April 2017, the FCA announced in their Business Plan for 2017/18 that it intended to review the motor finance sector. The FCA wished to understand the use of motor finance products, and assess the various sales processes employed by firms and whether the products within the marketplace had the potential to cause consumer harm.

The FCA wished to answer the following key questions as part of their review:

On the 15th March 2018 the FCA published its interim update on the work undertaken to date, its emerging findings and the next steps for the review.

How did the regulator assess the market?

The FCA employed various workstreams as part of its review, which included:

The FCA update on progress with initial findings are outlined below.

Are firms taking the right steps to make sure that they lend responsibly?

The FCA did however find that missed payments and arrears rates for consumers in the lowest credit score range are increasing at a more rapid rate when directly compared to consumers in the middle and highest credit score ranges. Default rates, late payments and arrears have also shown modest increases over the time period. The regulator remains mindful that these increases in defaults in particular have occurred in a benign credit environment and this is something that the regulator will continue to monitor.

Are firms managing the risk that asset valuations could fall and making sure that they are adequately pricing risk?

The FCA found that the asset valuations and risk management processes at the firms which were sampled appear to be robust. Stress tests showed that the financial impact of a fall in residual values wound not materially affect the firms’ overall financial soundness. The firms were able to show that they had appropriate strategic plans in place in the event of a fall in vehicle prices and their approach to managing credit risk appears to be appropriate.

Are there conflicts of interest arising from commission arrangements between lenders and dealers and, if so, are these appropriately managed to avoid harm to consumers?

The regulator wanted to understand the different commission structures between lenders and dealers and whether there were potential conflicts of interest which may arise which could lead to higher finance charges for motor finance consumers.

The FCA analysis of agreements between some of the largest lenders (accounting for around 45% of the motor finance market) and their largest dealers (between 2013 and 2016) found that there were four main types of commission structure in play:

The analysis focussed in particular on Increasing and Reducing DiC arrangements and it was noted that these may create similar incentives for the dealer and risks for the customer (since the dealer’s commission is directly linked to the interest rate that the consumer is charged). It was noted that other commission structures were generally lower risk in this regard.

The next phase of the FCA’s work will focus on testing the effectiveness of lenders’ systems and controls to mitigate risks to customers associated with commission structures. This will include the extent to which lenders comply with relevant requirements and take steps to make sure that brokers acting on their behalf comply with CONC provisions such as disclosure of status, remuneration and commissions.

Is the information provided to potential customers by firms sufficiently clear and transparent, so that they can understand the risks involved and make informed decisions?

The FCA have reviewed a variety of information sources to assess the quality and transparency of information provided to consumers. The FCA’s review found that contracts are generally transparent, however, cases where information is not sufficiently prominent and may not meet requirements were noted. In addition, the FCA raised concerns that sometimes information is provided across multiple documents. Therefore, the regulator plans to continue to review further information sources as part of the normal supervisory processes and will also undertake a mystery shopping exercise as part of its review.

The FCA is undertaking further work on responsible lending, particularly the approach taken by motor finance lenders to assessment of creditworthiness (including affordability). The regulator’s work will be primarily (but not solely) focused on assessments for higher credit risk consumers (lower credit score). The regulator is also performing further work in relation to commission arrangements and how firms mitigate the risks to consumers associated with commission structures.

The regulator expects to complete its review of the motor finance market by the end of September 2018. At that stage, the FCA will look to publish their findings, setting out any areas of concern identified and how it intends to tackle any issues noted.

It is clear that the areas of continuing FCA focus are commission arrangements, affordability (particularly in the sub-prime sector) and point-of-sale information. Firms in the motor finance sector can therefore expect further regulatory scrutiny and interaction over the coming months.

Firms can ensure they are prepared for this by continuing to review their existing practices in relation to the areas of concern which the FCA has identified. They should consider how they continuously monitor and mitigate risks to consumers in these areas and ensure that risk assessments are adequately documented.

Firms should also continue to monitor the regulatory landscape and keep abreast of the regulator’s concerns and proposals for change to ensure they remain compliant.

White Paper: Under the bonnet of motor finance 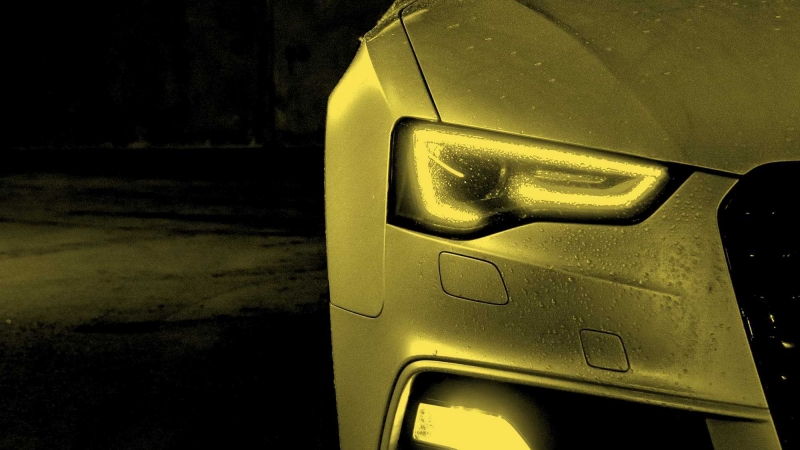 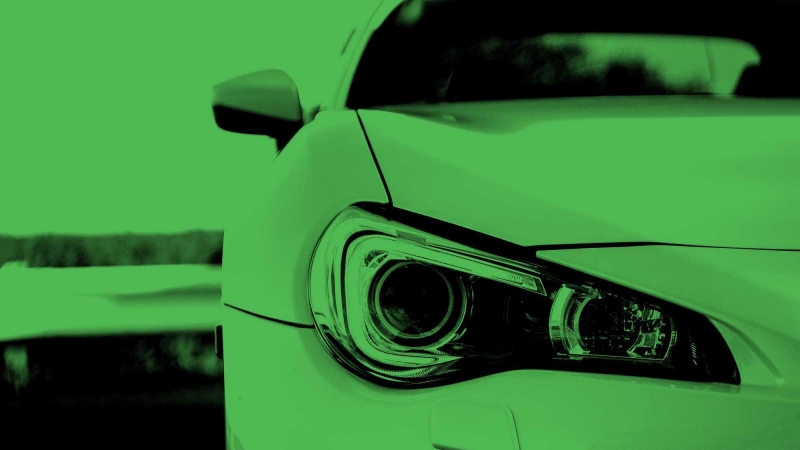