On the 15th March 2017, the UK Government announced the creation of a new watchdog for anti-money laundering.

Named the Office for Professional Body Anti-Money Laundering Supervision (OPBAS), it aims to tackle the methods of financial criminals by both stepping up standards of anti-money laundering (AML) supervision and closing loopholes in guidance that can be exploited to move illicit funds.

The UK Government’s ‘Action Plan for Anti-Money Laundering and Counter-Terrorist Financing’, released in April 2016, included an objective to review and improve the effectiveness of AML and CTF supervision. Subsequently, between April and June 2016, HM Treasury undertook a review of the UK AML / CTF supervisory regime. The review involved an audit of the FCA, Serious Fraud Office (SFO), HM Revenue and Customs (HMRC) and the National Crime Agency (NCA).

A key theme running through the review was a lack of consistency and potential confusion caused by the number of supervisory bodies overseeing firms’ activity in this area. It also referred to the guidance provided by legal and accounting firms, which is sometimes conflicting in its message.

All of this has the potential to create loopholes that criminals can exploit – as such there is a need to seek a more consistent approach to both supervision and guidance. OPBAS will seek to better unify the various industry, regulatory and legislative approaches.

KEY POINTS FROM THE ANNOUNCEMENT

OPBAS will have overall responsibility for the various supervisory organisations involved to ensure consistency of approach.

It will also set out how these bodies can comply with supervisory standards once they are updated to incorporate requirements of the EU’s 4th Anti-Money Laundering Directive (4AMLD), due to be implemented by the UK on the 26th July 2017.

More specifically, OPBAS’s objectives are to:

OPBAS is due to be legislated for by the end of this year and operational from the start of 2018, and we can anticipate new guidance to be released shortly after this.

OPBAS will become operational several months after the updated money laundering regulations are implemented, but firms will not want to wait until this time to make sure they are compliant.

The new office will sit within the FCA and operate in line with its existing governance structure. AML supervision is already an area of strong focus for regulators and was earmarked as a priority by the FCA in its 2016 / 17 Business Plan as it looked to broaden its Systematic Anti-Money Laundering Programme (SAMLP). This focus will increase into 2017 / 18.

Not only is the focus increasing in terms of regulatory output; the level of insight FCA receives back on these issues continues to increase with the implementation of REP-CRIM financial crime reporting in January 2017. This extra insight being gained by regulators will serve to enhance their view – this may manifest itself in further changes to supervision, and firms will need to continue to keep abreast of any developments.

The creation of OPBAS will mean increased scrutiny of professional AML supervisory bodies in terms of how they supervise AML and CTF compliance. This will create a knock-on effect for firms themselves, which could quickly feel the effects of this closer supervision. Following some uncertainty in terms of AML guidance from a supervisory point of view, the intention of regulators will be to ensure enforcement action is taken should deficiencies be identified – this has been a well-documented challenge in the current regulatory environment.

With the Government response on how money laundering regulations will be incorporated due in April, supervisory bodies may arguably be left with little time to interpret the regulations and revise their rules and guidance for firms in time for the 26th July and 4AMLD. This could in turn challenge firms’ ability to prepare for the changes. Staying abreast of developments in this space with the aim of prompt but proportionate action (when appropriate) should be firms’ current focus. 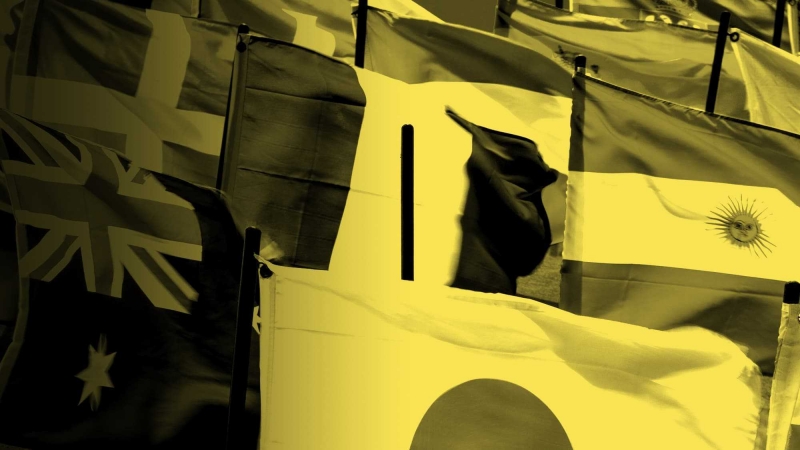 Many foreign banks have been attracted to the UK's financial market, but have struggled to adapt to the anti-money laundering regulations protecting it 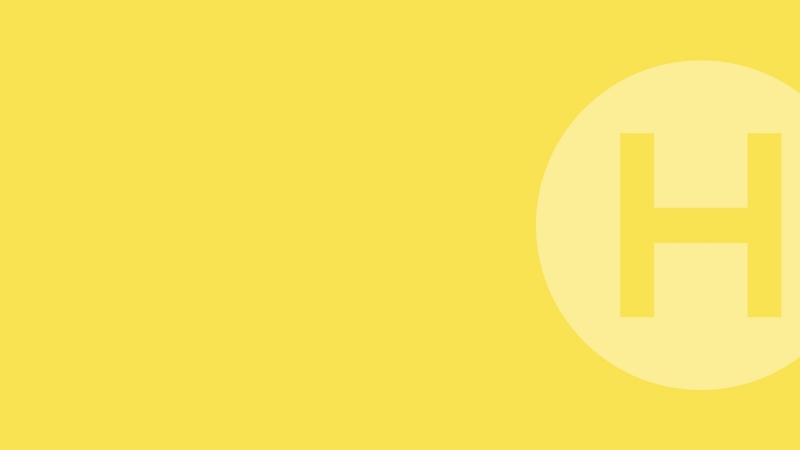 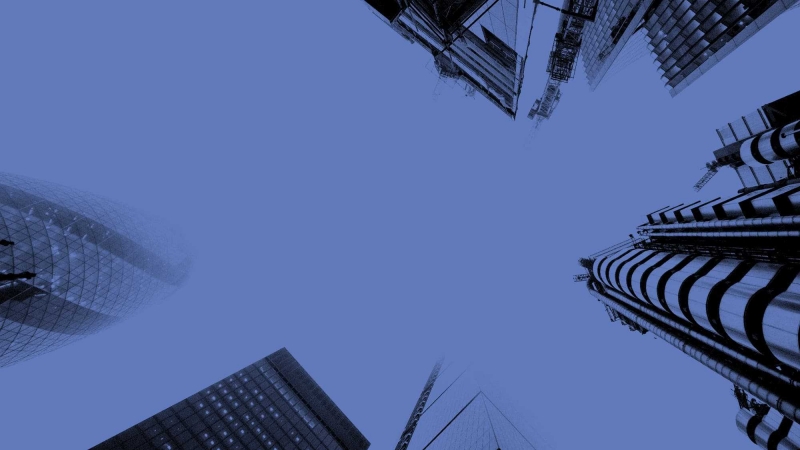 White Paper: Can it be outsourced? - Considerations for selecting a KYC and AML partner