The Action Plan for Anti-money Laundering and Counter-terrorist Finance will affect the conduct, controls and governance frameworks of firms. What should firms be thinking about in light of the changing landscape in financial crime?

This article was first published by the BBA

Hot on the heels of David Cameron’s announcement of a taskforce to investigate the Panama Papers comes the latest Home Office proposal on changes to financial crime legislation – the ‘Action Plan for anti-money laundering and counter-terrorist finance’.

Many of the proposed changes – if borne out in the final rules – will affect the conduct, controls and governance frameworks of firms.

In fact, there are no less than four priorities and 19 action points in the plan, and here, we break down its contents in order to get to the heart of the things firms should be thinking about in light of the changing financial crime landscape.

The proposed changes in the plan appear to build upon work by the United Nations Convention against Corruption which has coined the term “illicit enrichment” in relation to public officials who have had significant increases in assets which are unexplained. Essentially, the action plan suggests that new powers could include serving either individuals or indeed entities with an “unexplained wealth order” (UWO) and obliging them to disclose the details requested.

There are some concerns that reversing the burden of proof, the introduction of UWOs and the illicit enrichment offence will run contrary to the presumption of innocence. The advocacy of high net-worth clients could be affected by a more intrusive due diligence process.

With this in mind, how can you best articulate any changes in your onboarding and ongoing monitoring policies to prospective and existing clients? Doing this effectively will satisfy regulatory standards while retaining commerciality and the advocacy of clients.

It’s interesting to note that a Home Office review of the SARs regime in 2014-15 stated that there were 381,882 SARs from nearly 5,000 reporters, with more than eight out of ten coming from retail banks. It also found last year that “too much resource in both the public and private sectors is devoted to dealing reactively with relatively low-risk transactions”.

The plan therefore proposes reforms to enable better sharing of information between law enforcement and the private sector, with the aim of instilling a more proportionate approach to investigating individual cases. Also recommended was the removal of the existing consent regime, and with it the scrapping of the existing statutory money laundering defence.

How will your firm ensure SAR reporting is proportionate? Some relevant actions include:

The action plan suggests potential new powers to enable the forfeiture of money held in bank accounts. This builds upon the powers in the Proceeds of Crime Act (POCA) 2002 which requires criminal cash held in bank accounts to be recovered via civil recovery powers – a complex and resource-demanding process for the authorities.

This will likely be a line of defence that dovetails with UWOs and offers more protection for firms, which is great news in the current landscape. This change will help apportion the burden of combating financial crime across the industry, and make it easier for firms to communicate their financial crime approach to their customers and prospective clients.

On the whole, firms and authorities already understand the sheer importance of combating money laundering, terrorist financing and the other concerns contained in the action plan. However, the plan can be seen to signify a line in the sand; proposals for clear division of responsibility in this area.

It can be argued that one major positive arising from the plan is the continuing acknowledgement that fighting financial crime is a significant challenge for all parties involved, and that to do it most successfully (with maximum benefit), the financial services industry must be proportional and risk-based in its approach.

In line with this, the plan says of the 27 different supervisory bodies presiding over anti-money laundering in the UK: “while there are advantages in sector specialisms, the NRA found that there were inconsistencies in the supervisory regime”. The plan refers specifically to its Cutting Red Tape Review programme of August 2015, and appears to confirm ongoing plans to review and consolidate any part of the supervisory process that is “unclear, inefficient or unnecessarily cumbersome”.

To this end, Theresa May issued a statement to the Commons which asserted that the plan will:

“Make better use of public and private sector resources against the highest threats, target the entities who carry out money laundering instead of individual transactions, and provide the [National Crime Agency] with a suite of new powers…”

There is no doubt that the shape of financial crime in our society will continue to shift as criminals’ methods become more sophisticated and technology becomes ever more ubiquitous. Regulation must evolve to best combat this threat. The action plan itself starts to outline some of the key areas and themes of change likely to emerge in the near future. Indeed, there is no sign of a slowdown in the momentum from government, regulators or legal authorities given the importance of the topic at hand.

2.5 quintillion bytes of data are created on the Internet every day! How can we distil KYC information from all of that noise? 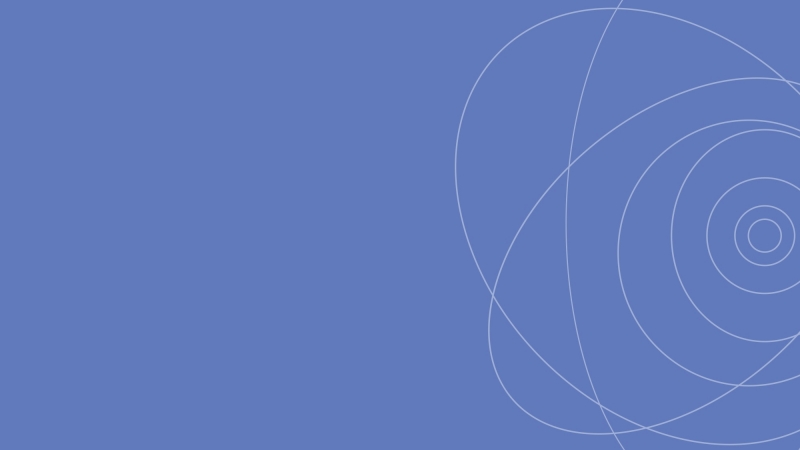