After David graduated from Newcastle Polytechnic, having read Economics, he spent two years as a Policeman with Thames Valley Police based in Slough. He then became a recruitment consultant and eight years later, in 1996, co-founded Huntswood, which is a specialist resourcing and consultancy firm focussed on Governance, Risk and Compliance.

David takes pride in the work of his charitable giving; especially his own ‘David Brownlow Charitable Foundation’. All of which concentrates on helping individuals and communities where there is an element of disadvantage.

As well as being a Trustee of DBCF, David is 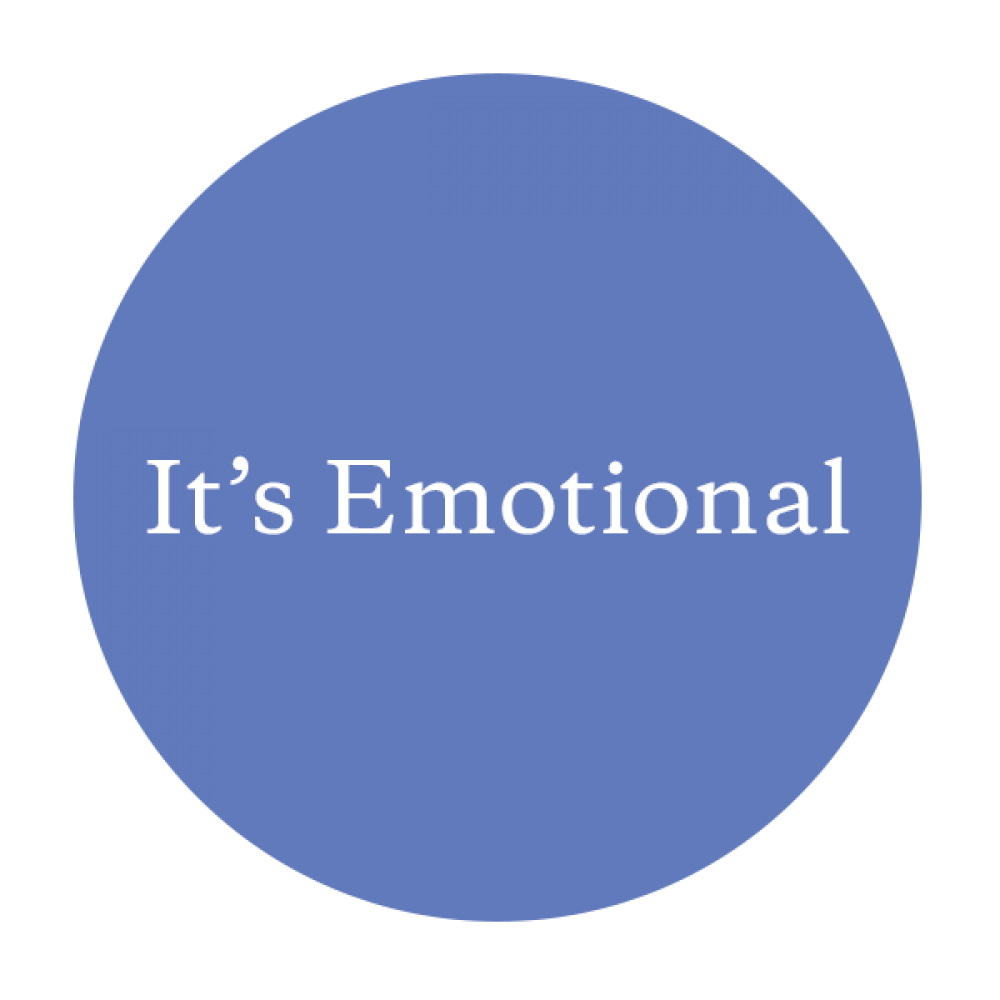 In January 2018 David was appointed as a Deputy to The Lord Lieutenant of The Royal County of Berkshire.

In Her Majesty’s Birthday Honours’ List of 2018 HM The Queen appointed David a Commander of The Royal Victorian Order (CVO).

For many years David has given his commercial experience as a business consultant to a number of organisations without charge; including:

In 2005 David was named the national ‘Emerging Entrepreneur of the Year’ in the Ernst & Young / Sunday Times / Coutts Awards. In 2007 David was named ‘Best Chief Executive’ recognising his ‘outstanding service to compliance and regulation.’