In December 2019, the Financial Ombudsman Service (FOS) published a consultation on its plans, budget and forward-looking strategy for 2020 / 2021.

The FOS has sought to present as accurate a picture possible of its current and future operating costs, as well as how it seeks to generate revenue over the coming years. From April 2020, the FOS aims to generate 60% of its income through case fees and 40% through the annual levy (collected from firms by the FCA, with contribution amounts determined on a sliding scale) while also raising the individual case fee by £100 (to £650). This budget will certainly have implications for businesses across financial services – particularly for large, high street banks.

Once again, the FOS has presented a number of questions within each section of the consultation. The FOS hopes that responses to these will inform decision making and focus areas over the next year.

According to the FOS, it has so far been a financial year “characterised by uncertainty and volatility”. The body forecasts that it will receive fewer complaints than expected in 2019 / 2020, but that the outlook for the rest of this financial year remains unclear.

However, the drop in complaints volumes has also coincided in a rise in complexity, with the FOS having to dedicate more time and resources to resolving individual complaints. Disputes around fraud and scams, insurance pricing, self-invested personal pensions, lending and customer vulnerability all require more investigation and deliberation than, say, PPI complaints.

The Ombudsman has also had its jurisdiction widened, now resolving complaints from small business customers of financial services and claims management companies. It expects to resolve around 1,300 of these complaints in 2020 / 2021.

The FOS has presented 13 questions in the consultation paper, with the goal of collecting feedback on its plans, budget and future strategy from the businesses it services.

If firms wish to provide thoughts, comment or challenge to the consultation, they have until the 31st January to do so.

The proposed budget and changes to funding arrangements may have financial implications for firms, especially those with typically high FOS case volumes. It is likely that, with the slight increase in case fee, firms will be endeavouring to reduce their Ombudsman caseload wherever possible. One way of achieving this may be offering complainants compensation more regularly in an effort to resolve complaints before they are escalated to Ombudsman level, but this is certainly not a ‘cure-all’ solution.

Large firms with existing PPI backlogs should also be aware that the FOS expects a spike in cases in the second half of 2020 / 2021.

Consumer credit firms are also firmly under the spotlight in this consultation paper. The FOS makes the point that complaints related to such firms accounted for 1 in 3 complaints received in 2018 / 2019, and that this share of total volumes remains largely unchanged at this stage of the year. The FOS is continuing to have conversations with lenders, aiming to clarify its approach to complaints and expectations around the management of consumer debt. The FCA is also continuing to take action in this sector, seeking to ensure affordability across the market and eliminate the persistent debt that has become such an issue across the country.

In addition, the Ombudsman says that it has been encouraged by the actions taken by firms in the banking sector as a response to fraud, scams and IT failures, but it says that “there’s still work to do to ensure firms’ complaints handling keeps pace with what’s fair and reasonable in this area”. Such businesses should expect to work even more closely with the FOS on this issue going forward.

Unlock the true value that exists in the complaints process 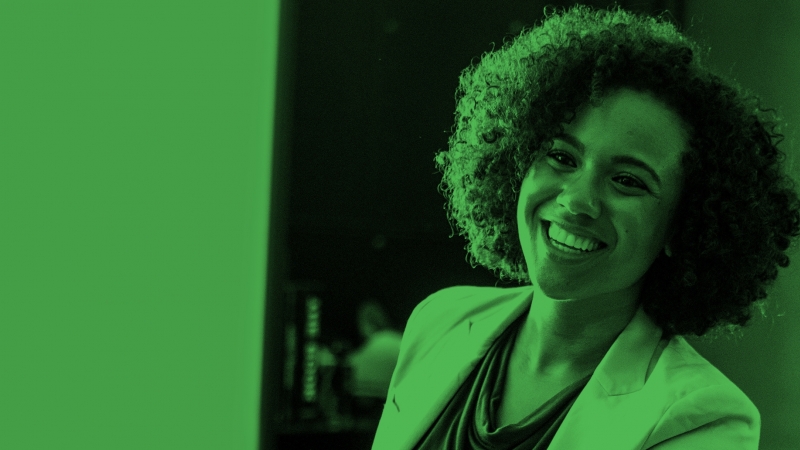 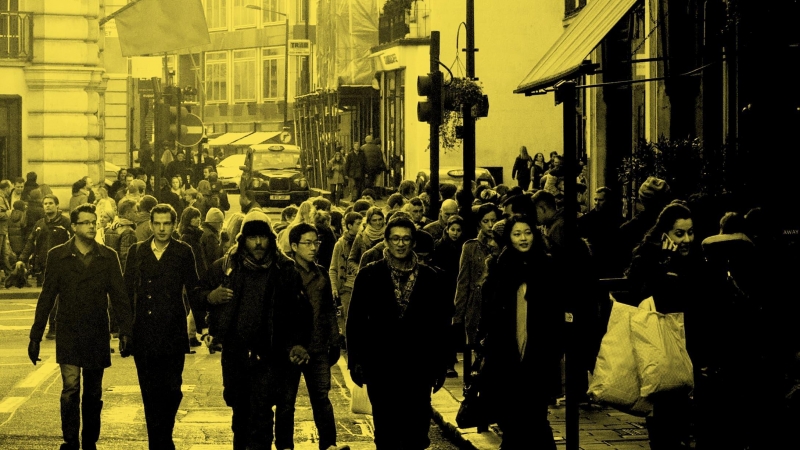 'Complaints excellence' means understanding complaints inside and out – here, we tackle more of your questions

Infographic: The emergence of new technology in complaints

Engagement with customers through social media and other forms of new technology has been growing rapidly. Is your company doing enough in this area? 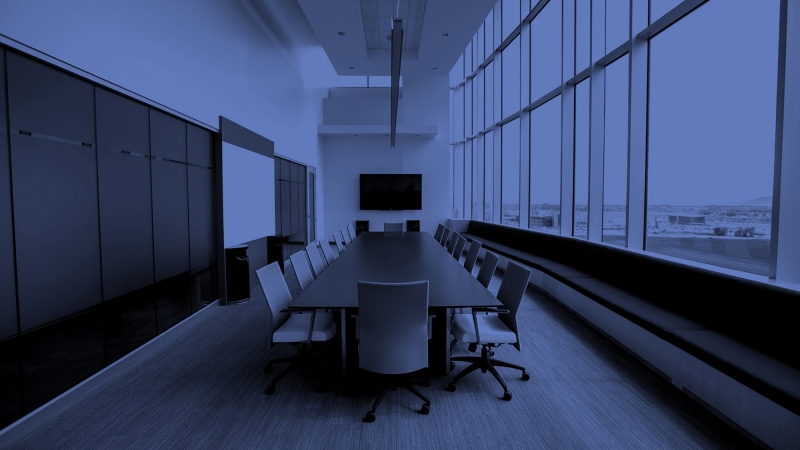