The introduction of Pension Freedoms in April 2015 opened new and more flexible possibilities for retirement planning. This has provided the opportunity for millions of retirees to access their pension benefits in ways that work better for them, not just at the point of retirement.

Pension pots are now funding grand travel plans, paying off mortgages and even supporting younger family members as the inter-generational wealth gap grows ever wider. Consequently, tens of billions of pounds have poured out of DB pensions, which generally provide guaranteed benefits upon retirement, into SIPPs and other types of personal pension wrappers and income drawdown products.

The vast majority of these transfers have been facilitated by financial advisers, however the quality of the advice underpinning these transfers has been found to be variable, potentially as a result of conflicts of interest driving poor behaviours in those providing advice. Factor in the information asymmetry surrounding what is undoubtedly a complex decision and the potential outcome for many is a significant loss or inadequate income in retirement.

For the past few years, the FCA has kept a close watch on this part of the market. Its starting premise is that DB pension transfers are likely to be unsuitable for most, and yet 69% of DB pension advice cases result in a recommendation to move away from a DB scheme. As part of its ongoing supervisory work the regulator has carried out annual reviews of firms providing advice to DB pension scheme members, supplemented by data gathering and analysis. With as little as 55% of advice resulting in a transfer being deemed to be suitable, and the picture only marginally improving recently, despite the increased focus, the FCA has decided the sector has had enough chances. In short, firms have been unable to act on their own initiative to improve outcomes for consumers and therefore the regulator has had to step in.

Last year, the FCA consulted on a package of measures designed to address this. Despite many regulatory initiatives being delayed as a result of Covid-19, the FCA deemed DB pension transfers of such importance that it has prioritised the publication of its final rules. Although these have been expected, the tone of the publication may come as a shock. The FCA is certainly not pulling any punches and this is emphasised by the number of firms it has referred to enforcement for failings relating to DB pension transfers.

The Huntswood Podcast: DEFINED BENEFIT PENSIONS IN THE CURRENT CLIMATE

The measures themselves were as anticipated and, broadly, as consulted on last year. The headline is the ban on contingent charging, thereby removing the inherent conflict of interest for advisers. The FCA has carefully drafted the new rules to prevent this ban being “gamed”, meaning that firms will need to look at their charging structures. It’s worth noting that the regulator has stated it will monitor the market for any increases in activity prior to the ban coming into effect, although anecdotal evidence suggests this might already have started following the consultation.

The new rules also require personalised charges illustrations to be provided to the client before the advice process begins, to ensure transparency. Where MiFID and IDD have driven firms to produce more detailed, transparent information on charges, the illustrations shouldn’t be difficult, but the pricing strategy itself is likely to need careful consideration. There is clearly much more work – and risk – involved in advising a client to transfer out, rather than advising them to stay put. Ensuring that this is adequately accounted for, whilst not overcharging, will be a challenge. It is, however, not insurmountable and the new ‘abridged advice’ approach may help.

In a move designed to give more power to consumers, the FCA has also unveiled an Advice Checker, which is essentially a list of questions customers should ask themselves about their experience of DB advice. Customers don’t therefore have to sit back and wait for firms to contact them, they can instead seek the answers themselves. It’s worth noting that the FCA has taken the unusual step of writing to all members of the British Steel Pension Scheme directly, and the coverage that this move is likely to generate could well prompt members of other schemes to think about the advice they’ve received. The letter has been published on the FCA’s website and, like the policy statement, the tone is strong. This could prompt an increase in complaints volumes, and firms should think about whether existing complaint handling arrangements are robust enough to manage increased volumes whilst still ensuring the right outcome for the complainant.

For those who remain in the market it’s important to make sure they’re set up in the right way to advise on DB transfers appropriately and are not using out-dated processes and approaches. Firms need to be willing to improve their DB advice operating model and meet a higher bar in respect of advice standards, record-keeping, QA arrangements and charging. In addition, firms should consider how to identify and ring-fence pockets of risk requiring review before remediating as appropriate. Completing these exercises of sample reviews and population analysis will not only help a firm manage the potential for any regulatory scrutiny, but it may also help when negotiating PI cover. 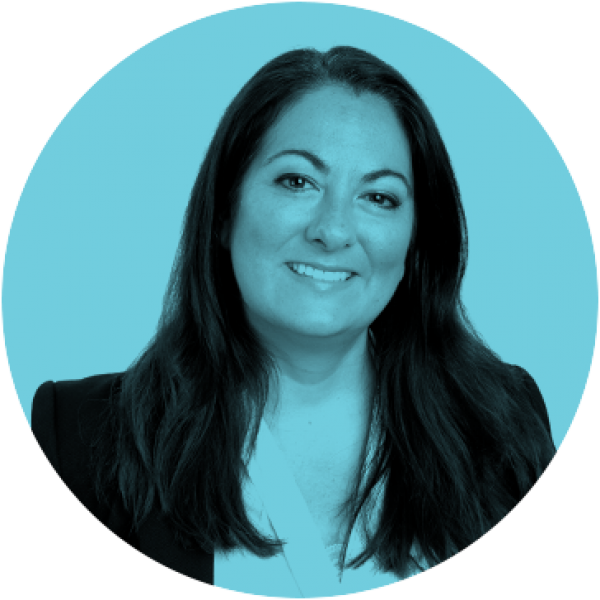 Ensure you understand your risk exposure and protect the future of your business with all our insights, content and solutions to support your business when it comes to defined benefit transfers.