Reviewing the effectiveness of the Bribery Act 2010 in your firm

How effective is your firm at preventing bribery and corruption?

The Act established the two primary offences of bribery - giving and receiving. The Act also made ‘bribing a public official’ and ‘failure by commercial organisations to prevent bribery’ criminal offences. The Bribery Act had a transformational impact on all industries and created new challenges for UK-based companies operating around the world.

Seven years later and the House of Lords Select Committee is holding a call for evidence in order to scrutinise the effectiveness of the legislation. The Committee is welcoming views from people, organisations and businesses with experience of the Bribery Act.

The inquiry will explore the value of the Act and how it has reduced bribery and corruption. The research is aimed at understanding the impact it has had on small and medium enterprises and how deferred prosecution agreements have worked. The review will explore the level of robustness in the prosecution of corrupt conduct and whether or not there is any correlation with a higher conviction rate and reduction in conduct.

HOW DO YOU MEASURE THE EFFECTIVENESS OF THE BRIBERY ACT 2010?

In our previous blog − 'Failure to prevent the facilitation of tax evasion - learning from the Bribery Act' − we explained how the Bribery Act promotes a culture of self-policing that contributes to the global fight against corruption. In September 2017, the government introduced new legislation under the Criminal Finances Act 2017 based on the same model of corporate liability for organisations who fail to prevent the facilitation of tax evasion. This legislation directly urges firms to foster a culture from the top down and be proactive in prevention.

Mr David Green, previous Director of the Serious Fraud Office (SFO), was a strong advocate for ‘failing to prevent’ type models and wished to broaden the scope of this offence model to stop economic crime before it could become established. In January 2017, there was a call for evidence following a proposal for corporate liability in cases of economic crime. However, there has been no update since nor any mention of anything on the horizon.

In a recent speech, Camilla de Silva, Joint Head of Bribery and Corruption, SFO, expressed her view on the corporate liability legislation in the UK that echoed the view of Mr Green. Lisa Osofsky, a former FBI lawyer known for a tough stance on organised crime and corrupt financiers, has since been appointed as the new Director of the SFO. It will be interesting to hear her thoughts on the merits of the ‘failing to prevent’ model.

Any reduction of bribery prosecutions in the UK could be a sign that the Bribery Act is an effective model for reducing corruption within the country and overseas. However, law enforcement response has been challenged by budget constraints and other priorities. The SFO has only seen a handful of bribery prosecutions against commercial organisations in the UK. Therefore, measuring the effectiveness of the Bribery Act could be a challenge with many different variables at play.

CHALLENGES OF THE BRIBERY ACT 2010

The Bribery Act legislation replaced complex and overlapping laws that have dated back to the turn of the 20th Century. The legislation may have been simplified, but criminal investigations are still a long and complicated process in cases where corruption spreads to international jurisdictions.

The challenge is not only on the side of national law enforcement, it also extends to international firms with a UK footprint, requiring them to implement anti-bribery controls. The extra-territorial reach of the legislation creates a challenge for firms in mitigating the risk of bribery when employees, agents and subsidiaries are operating on behalf of the company in high-risk jurisdictions.  The Act thus provides an operational challenge for both industry and law enforcement.

PREVENTING BRIBERY AND CORRUPTION IN YOUR FIRM

Since the introduction of the Act seven years ago, many firms have incorporated an anti-bribery and corruption (AB&C) framework. However, many others are left exposed due to out-dated risk assessments, training programmes, policies and procedures that do not take account of high-risk roles, jurisdictions and industries.

It is important to remember that, following the implementation of the Act, The Ministry of Justice released a document of six guiding principles for anti-bribery procedures. Firms should review their anti-bribery controls in line with these six principles to ensure they have a defence if an employee, agent or subsidiary commits bribery within the company.

Some other tips to help firms move forward and improve their ethical culture are:

The Bribery Act is a powerful piece of legislation that encourages firms to apply a good ethical culture that produces clean, stable markets. The real onus is on the industry to contribute to ethical behaviour by complying with the legislation and establishing a culture of compliance.

Collectively, we need to foster a higher level of trust that firms are operating with ethical integrity. Firms should be aware that when that trust is breached, and there is a clear disregard for preventing bribery, then firms implicated will see no sympathy from the SFO. Firms need to stay updated on the changes to legislation and regulation on the horizon, but also remain confident in operating within a risk-based approach. This will ensure they remain both competitive and compliant.

Huntswood are very interested to learn more about the challenges facing your organisation within this space. We will be able to conduct a “health check” and provide assurance on the adequacy of your AB&C framework. A Huntswood solution will be relevant and tailored for your specific sector and help enhance the documentation of policy, procedures and risk assessment.

The House of Lords Select Committee is seeking responses to be submitted by the 31st July 2018. 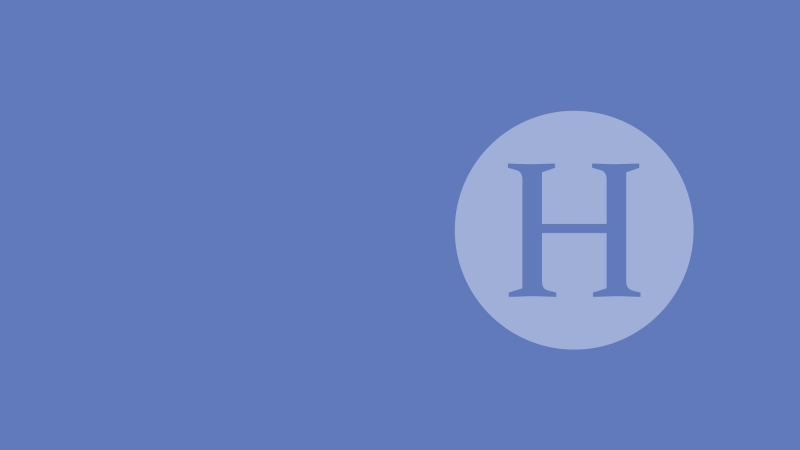 How should firms be reacting to the new corporate offence and the concept of ‘failure to prevent’ more generally?

With the increasing focus on anti-bribery and corruption, can firms use the Wolfsberg Principles to develop their approaches?

How can UK firms approach the challenges posed by anti-bribery and corruption regulation in a compliant and business-enabling way?