First published by the CCTA in April 2018.

The question of whether or not the FCA is a price regulator is a regular point of discussion.

The usual riposte from the regulator is a straightforward ‘no’ – but is it increasingly straying into the realms of price regulation? Rory Percival, whilst still at the regulator, was quoted as saying “we are not a price regulator, it is not for us to tell firms how much they can charge or whether they are giving value for money…”

I’m not sure I entirely agree. The question of price and value are intertwined, and the FCA’s recent study into general insurance value measures is just one example of the focus the regulator places on value. The value measures looked specifically at claims frequencies, claims acceptance rates and average claims pay outs for general insurance products across home, home emergency, personal accident and key cover in a bid to discern whether customers received value for money.

The FCA expects “that the combined pressure generated by publicity, potential changes in wider consumer behaviour and peer review (with firms comparing their data to other firms) will provide an incentive to firms to improve the value of the services they offer customers.”

The FCA has also recently scrutinised 32 providers of easy access savings accounts and cash ISAs as part of its programme of work known as the “sunlight remedy”; a regular exercise which looks to highlight the worst-value bank savings products and help customers to compare and contrast accounts directly.

Towards the other end of the scale, away from disclosure, we have of course seen the regulator intervene with price interventions and caps; a form of price regulation. Moves to cap fees and charges were made in relation to workplace personal pension schemes in 2015, and early exit pension charges in 2016. Within the consumer credit market, the regulator moved to cap the cost of payday lenders and other providers of high-cost, short-term credit. The price cap is set at 0.8% per day for all high-cost, short-term credit loans (inclusive of interest and fees). Fixed default fees are also capped at £15, with a total cost cap of 100%, ensuring that borrowers never pay back more than the amount that is borrowed.

The relevance to consumer credit

The regulator, as part of its ‘Feedback Statement 17 / 2 – high cost credit and review of the high-cost, short-term credit price cap’ has continued to focus on arranged and unarranged overdrafts, rent-to-own products, home-collected credit and catalogue credit as being primary ‘areas of concern’.

In relation to unarranged overdraft charges, many firms have already made moves to limit or remove such charges, in anticipation of future action from the regulator. For the rent-to-own market, the FCA is known to be gathering further evidence in relation to pricing strategies used, particularly for add-on products, where the concern is that consumers do not fully consider the cost or value of such products ahead of purchase.

In home collected credit, the regulator is focusing specifically on repeat borrowing and refinancing, with concerns that interest on amounts originally borrowed may be higher when compared to taking out separate loans.

Finally, in relation to catalogue credit, the focus from the regulator is on charging structures and repayment options and the inherent, underlying complexities evident within the market.

Other actions which have been taken by the regulator include the work conducted in relation to the credit card market study. This includes prompting customers to make faster repayments or proposing repayment plans, as well as intervening earlier if customers are struggling to repay. The market study also makes it clear that where a customer cannot afford any of the options proposed, firms must take further steps to assist customers to repay the balance in a reasonable period, for example, by reducing, waiving or cancelling any interest or charges. The FCA expects that the savings would peak in the first few years of the proposed rules being in place, at between £310m and £1.3bn per year.

The FCA is expected to provide firms with a substantive update in May 2018 on its work into the high cost credit sector, setting out its own analysis of the areas above. Will there be further action in relation to price regulation? This remains to be seen.

Competition and price – the new battlefront?

With so much focus on price and value in contemporary regulation, it’s clear that the regulatory landscape is evolving quickly, likely in part driven by the FCA’s competition objective. When competition is effective, the FCA believes that clients can choose between suppliers, putting pressure on firms to meet their needs as efficiently as possible, and also helping to drive lower prices, increased innovation, better quality and wider choice. Ultimately, it is viewed as being good for consumers.

In a recent speech delivered to the Social Market Foundation by Mary Starks, FCA Director of Competition and Economics, outlined how the enduring notion that ‘competition is always preferable to price control’ is now being seriously challenged across the political spectrum. She cited the fact that we have seen the re-emergence of price controls for pre-payment customers in energy, and a lively debate about extending caps further as evidence of this.

The FCA has made it clear that “fixing or capping prices can have very serious unintended consequences, including undermining the very intent of the policy and fuelling black market or other criminal activity”. The FCA also noted that policymakers should review price caps regularly to make sure they work as intended.

The speech also made it clear that price regulation is often driven by politics (as is widely understood to be the case in relation to the high-cost, short-term credit cap). The FCA noted in this instance that competition on price was weak, and borrowers were not ‘shopping around’ which drove the regulator to act, with consumers now paying less for loans and increased ability of consumers to repay borrowing on time.

This is the burning question that many financial services firms now ask. Price caps are clearly the exception not the rule. The regulator has also made it clear that price caps will only be imposed if attempts to boost competition have failed.

The regulator clearly has a variety of tools available in relation to price, ranging from headline price caps, to caps on the price of default options, and from banning price discrimination to capping small print fees and charges. Notably, each method has been used in recent years, but only once. I think it’s still fair to say that price regulation is used in only exceptional circumstances.  Finally, the regulator believes that deciding on price controls is the reserve of elected politicians, as this then becomes a formal public policy decision.

Ultimately, there will always be ‘winners’ and ‘losers’ in relation to any form of price control, but it’s clear that the regulator will only consider price controls as an avenue of last resort. However, with the prospect of rapid changes in the economic and political climate over the short to medium term, the potential for further price control measures may well be expected to increase. Firms should be actively reviewing pricing and value strategies, to ensure they can be justified and stand up to scrutiny. We are aware of firms looking to actively boost their product governance processes to ensure consumers are getting a ‘fair deal,’ ultimately reducing the risk of retrospective remedial action, complaints or forced operating model change.

Infographic: The price of getting complaints wrong in Utilities 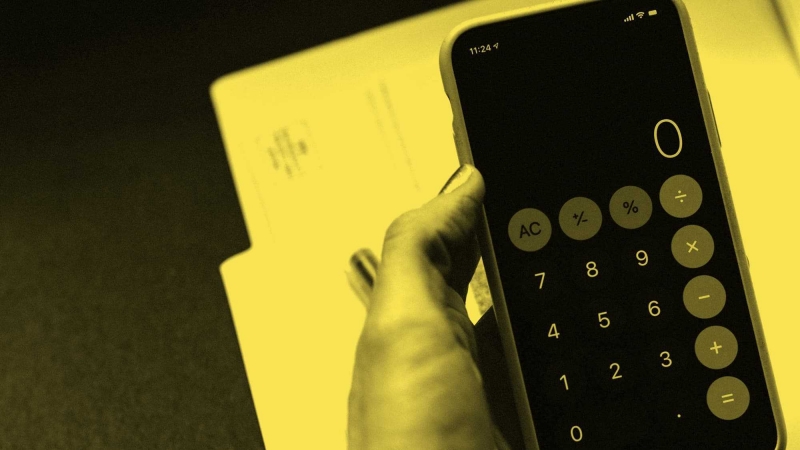