We take a look at the three developments, how they’re related, and perhaps most importantly; what they mean to firms

The tangled web of PPI has proven a bone of contention in the industry in the last month. Some key developments in the landscape, all discretely related, have changed the shape of the next three years for many working within the PPI market.

Over a month on from the latest major twist and the dust is beginning to settle; implications for firms are becoming a little clearer. We take a look at the three developments, how they’re related, and perhaps most importantly; what they mean to firms.

DEVELOPMENT ONE; PLEVIN VS PARAGON

Susan Plevin is the PPI complainant at the centre of a case that arguably sets a new precedent in the PPI scandal. Mrs Plevin’s case against a large credit firm was heard in the Supreme Court and primarily revolved aroundthe high level of commission taken on the policy, which stood at 71.8%.

The argument goesthat had Mrs Plevin known about the level of commission being taken, she would have reconsidered her decision to purchase the policy. The Supreme Court ruled in her favour, and the relationship between firm and customer was deemed unfair. The ruling has naturally prompted a response from the FCA to clarify the regulatory situation. They have stated that failure to disclose a commission of 50% or more gives rise to an unfair relationship.

As an official FCA policy does not yet exist, firms are understandably unsure of what they should be doing now.

Firms trying to get ahead of the game on this issue can be assured of one thing; the Supreme Court’s decision will stand, whereas the FCA’s initial quoted figure of 50% may eventually be subject to change.

Consider performing a risk-based review of your complaints pots so that you can better understand the numbers within your customer base who are affected by commission levels of over 71.8%. It’s likely that these customers will end up being legitimate complainants. Remember, partial upholds from prior claims may need to be reopened, but full upholds will not. In completing this activity, you will have a better idea of the size of any remuneration exercise and the risk posed to your business by the Plevin ruling.

Thought should be given to policies where between 50% and 71.8% commission was taken. Cases in this band may fall under your obligation depending on the ‘maximum commission levels’ that the FCA eventually settles on.

The FCA has proposed a Spring 2018 end to PPI remuneration, and will undertake a communications campaign to prompt customers to complain in advance of the final deadline.

However, doesn’t the Plevin case fly directly in the face of a PPI time bar? How can a time bar be introduced when a new precedent has arguably been set by Plevin vs. Paragon?

A PPI time bar announcement and a court case that creates a new category of PPI complainant could make for a perfect storm in the industry. With the public’s ears pricked by mainstream media coverage of the Plevin case and a deadline to make any claims seemingly set, we will likely see a large ramp-up in the volume of claims and the activity of claims management companies.

If your risk-based review indicates a high number of potential claimants on the grounds of compensation levels, consider the resources you may require to service this level of redress. CMCs are likely to use the sunny climes prompted by the Plevin ruling to make hay, and, dependent on the FCA’s final policy statement, this could cause quite a headache for firms. Scenario planning and stress testing will be prudent, as in today’s environment it pays to be ready for an outcome that, in reality, could still vary in its implications for firms.

The third development will provide long-term benefits in the complaints landscape generally. However, when added to the PPI mix in the short term, it may increase the intensity of the coming storm.

A new cap on claims management companies’ commission fees is to be introduced to crack down on organisations bombarding the public with misleading information and plaguing firms with unsubstantiated compensation claims.

The £567,000 fine dealt to a Swansea-based CMC recently shows that eyes are firmly fixed in this area. However, prior to the implementation of the new rules, CMC activity may well work itself up to fever pitch, becoming more aggressive as companies bid to secure as many successful claims as possible before becoming capped.

Bear in mind that if your firm has experienced large numbers of unsubstantiated claims from CMCs in the past, the motivation is now there for CMCs to redouble their efforts to have claims looked at prior to the rule change.

In this regard, firms must be realistic about what may be coming and consider the resources they will need. The positive to take from the situation is that a tangible end to any increase in CMC activity does exist – this will not continue indefinitely.

The effects of these developments have not come to a head simultaneously by design. However, the reality is that varying scenarios within firms (e.g. average commission levels, the number of partial upholds) will result in varying implications. In combating the potential effects of these key developments, firms should first determine – as accurately as possible – the size of any spike in claims that may come.

Remember last November’s ‘Black Friday’? Images of customers clutching televisions like they were going out of fashion, shielding their wares like irate bears guarding their cubs 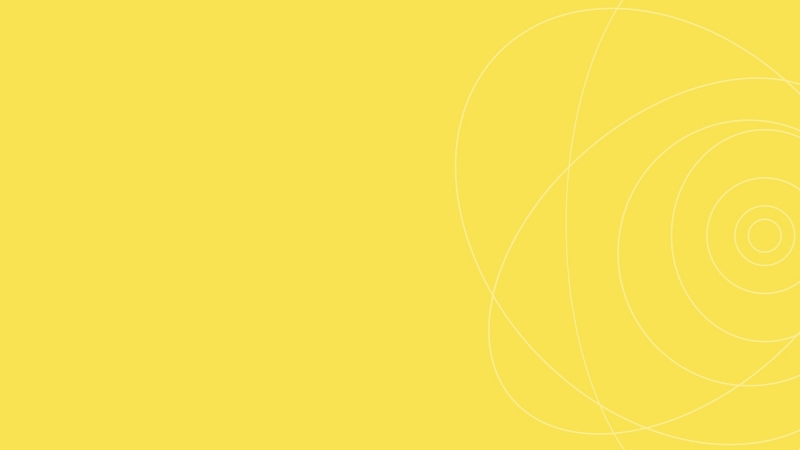 It’s set to be a busy 2016 for you if you’re in consumer credit, with two more thematic reviews announced in August

With the Senior Managers and Certification Regime soon extending to all financial services firms, what requirements can consumer credit firms expect to be included in their version of the regime? 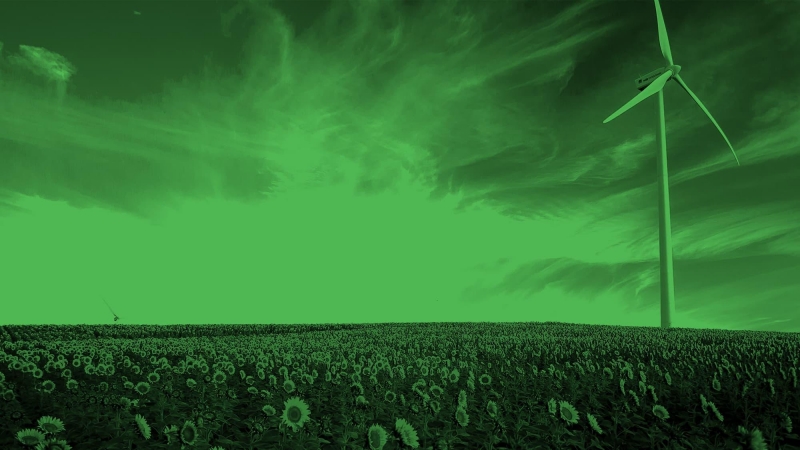