These days, the nature of how we complain has completely changed. If we’re unhappy about the way our bank or utilities supplier has been treating us, we now have a direct line to the company via Facebook and Twitter

Once upon a time, before the age of social media, a customer wanting to make a serious complaint would invariably have two options; they could either make a phone call to the company’s high street outlet (if they had one) or head office, or painstakingly formulate a sharply-written letter to send – like a slow-moving dart – to the company’s headquarters.

Even though the letter-writing process could be a therapeutic one, with the customer wielding their fountain pen across the page like a mighty sword of customer justice, it was a time-consuming affair. You had to gather all the facts, write the letter (by hand), wait for it to reach its destination via the postman…and then for a response to come back – not to mention the period of total silence in between, where nothing at all happened.

These days, the nature of how we complain has completely changed. If we’re unhappy about the way our bank or utilities supplier has been treating us, we now have a direct line to the company via Facebook and Twitter. No longer are we forced to be ‘no. 34’ in a call centre queue and spend half an hour listening to Vivaldi or Ed Sheeran. Through the power of social media, we can name and shame these companies in an instant; posting photos of any evidence we have of their wrong-doing and making our grievances public. More often than not, we can look forward to receiving a swift response to the graffitied grumbles we left on their profile wall half an hour previously.

According to FCA complaints data, almost 15,000 complaints were made every day about financial services in 2013. Of these, half were upheld by the firms concerned with £5 billion paid in redress to customers. To put that into perspective, that’s 5.3 million complaints per year.

Social media and ‘word of mouse’ has revolutionised the way that we complain. A survey conducted by communications agency Fishburn Hedges and Echo Research in 2012 showed that 36% of the 2,000 people polled had used a social media platform to contact a big company, and of these, 27% were aged over 55. Furthermore, 65% of those surveyed said that they believed using social media was a better way to communicate with big companies.

The Institute of Customer Service’s UK Customer Satisfaction Index (January 2014) showed that whilst companies in the retail and automotive industries placed quite highly in their customer satisfaction league table, banking and building societies placed in the middle.

So what should your firm be doing to make sure you’re responding well to your customers’ queries on Twitter and Facebook?

Cut out the robotic responses

Customers want to know that they’re talking to a human being, and so providing a generic response such as ‘please contact our call centre on 0845…’ runs the risk of inflaming the situation. In some cases, your customer will have probably exhausted this route of communication already. They want to be spoken to like a person – not treated like a transaction.

A great example of a company using social media to engage with their customers is that of Argos and their now infamous response to an enquiry about PS4 availability. The retailer’s response was so popular, it quickly went viral, and was retweeted over 6,000 times:

Beware of shifting your efforts away from looking after your call centre, mailbag and inbox, and placing all your focus into your social media channels. If you’re a large company, you still need to make sure you provide good customer service via these more traditional channels, as raising an issue via Twitter will not suit everyone.

When BBC Four’s Moneybox programme conducted its own research in May 2014, a reporter monitored the Twitter activity of eight of the UK’s biggest banks for one working day. She found that half of the banks reacted quickly to posts from customers, whilst the other half took hours to respond to customer tweets relating to complaints. Providing a prompt response to your customers is part of delivering an overall high standard of customer service.

Deliver what you promise

When you respond to your customer in order to try and help them, don’t forget to deliver results. So, if someone has promised to call them, make sure that happens – otherwise, you can expect your customer to post again and tell the world; landing you in more hot water.

And remember…public feedback will not always be negative

Don’t forget that the open, transparency of social media channels allow for positive feedback and praise to be highlighted through your customers. Those who have received a good or outstanding service are often more than willing to be advocates of your company by shouting about it on your profile page, unprompted – resulting in some free PR for your company. 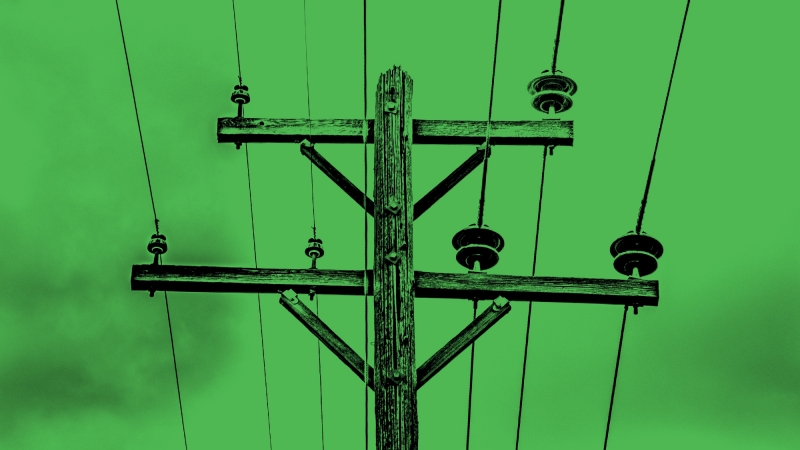 Ofgem challenges businesses to do more for vulnerable customers

Ofgem expects vulnerable customers to be identified faster and treated even better – Can businesses meet the challenge? 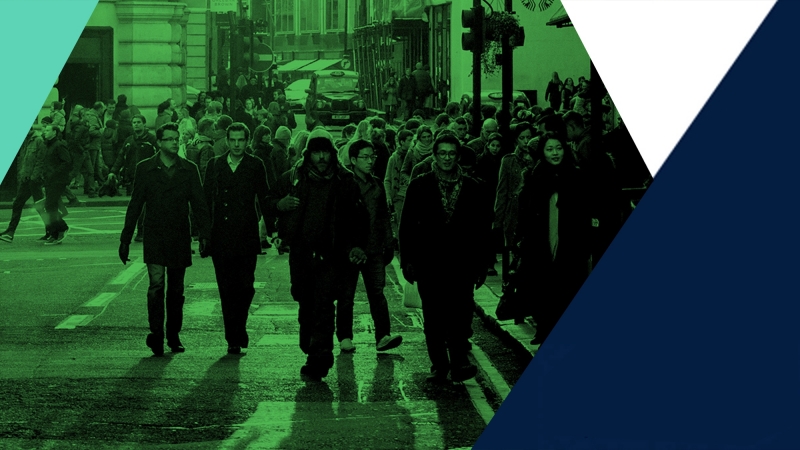