Our Partners and Advisors

Meet the partners and advisors that help us drive better outcomes 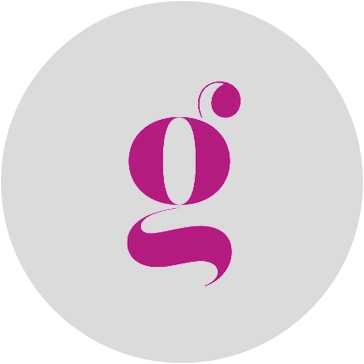 The Gadhia team are executives first and consultants second, understanding what it means to sit at the executive table and understand the pressures, priorities and problems of leading an organisation.

Gadhia Consultants listen carefully to define the critical questions, bringing commercial pragmatism, urgency and a commitment to succeed to find the answer.

Huntswood has various industry and trade partnerships, enabling us to remain abreast of key market developments. We work closely with our industry partners to progressively enhance the reputation of our clients and their end customers alike. 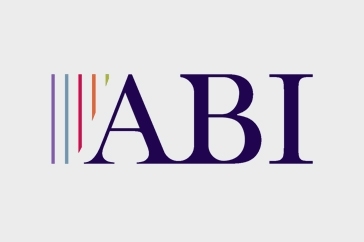 The Association of British Insurers (ABI) is the voice of the UK’s world leading insurance and long-term savings industry. A productive, inclusive and thriving sector, the ABI are an industry that provides peace of mind to households and businesses across the UK and powers the growth of local and regional economies by enabling trade, risk taking, investment and innovation.

Learn more about the ABI. 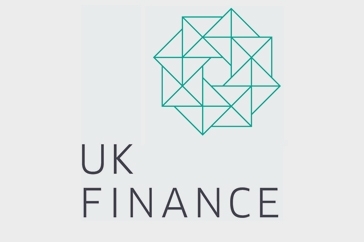 UK Finance is the collective voice for the banking and finance industry.

UK Finance work for and on behalf of their members to promote a safe, transparent and innovative banking and finance industry. They offer research, policy expertise, thought leadership and advocacy in support of our work. UK Finance provide a single voice for a diverse and competitive industry. Their operational activity enhances members’ own services in situations where collective industry action adds value. 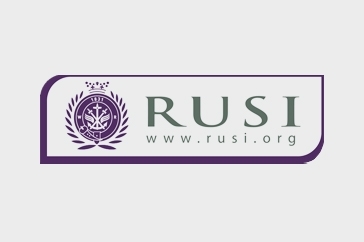 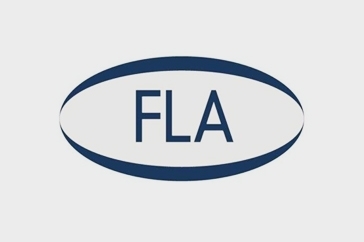 The Finance & Leasing Association (FLA) is the leading trade body for the asset, consumer and motor finance sectors in the UK. Their members include banks, subsidiaries of banks and building societies, the finance arms of leading retailers and manufacturing companies, and a range of independent firms.

In 2018, members of the Finance & Leasing Association provided £137 billion of new finance to UK businesses and households, £45.8 billion of which helped consumers and businesses buy new and used cars, including over 91% of private new car registrations.

£104.2 billion was in the form of consumer credit, accounting for over a third of all new consumer credit written in the UK. £32.6 billion of finance was provided to businesses and the public sector to support investment in new equipment, representing over a third of UK investment in machinery, equipment and purchased software in the UK last year.

One of the most important services the FLA offer is making sure that their members’ views are heard by those shaping the business environment in which they operate. They lobby on industry issues, both at home and in Europe, and also as a member of Eurofinas and Leaseurope, the European umbrella bodies for the sectors we represent.

Learn more about the FLA. 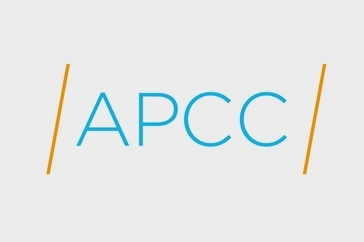 The Association of Professional Compliance Consultants (APCC) is the body for compliance consultants who advise firms regulated by the Financial Conduct Authority in the UK.

The APCC is active in enhancing the professional standards of compliance consultants and is recognised as a trade body by the FCA. This relationship with the FCA provides their members with significant benefits in terms of direct access to the regulator.  The APCC often works in conjunction with the FCA to pilot or test new initiatives, and also provides the FCA with valuable feedback on specific subjects as requested by them.

Learn more about the APCC.

We not only help firms keep pace with regulatory change and evolving operational challenges but also stay ahead of the curve and proactively embrace best practice.

Our regulatory, risk and outsourcing advisors add incredible value to the solutions we deliver to clients, working alongside our in-house experts on a range of projects.

These individual come from a range of organisations – spanning regulators, government departments, industry and consultancy. Having led, advised or otherwise taken charge of the operations of some of the world’s largest businesses, all involved have significant track records in helping maximise the efficiency and profitability of businesses like our clients.

To learn more about the people that help us drive better outcomes, click their profiles below. 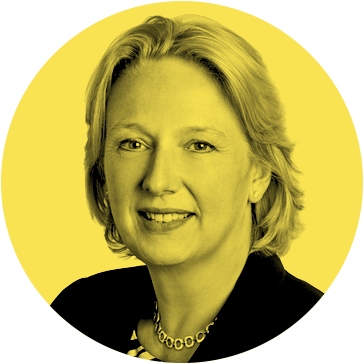 Jayne Anne-Gadhia is also the CEO of Salesforce UKI and the Founder and Chair of the start-up Snoop. Before this, she was the CEO of Virgin Money from 2007-2018 and led on the the successful acquisition of Northern Rock before listing the business in 2014. Virgin Money was sold to CYBG in October 2018 in a deal worth over £1.7bn.

Jayne Anne-Gadhia was made a Dame in Her Majesty’s 2019 New Year’s Honours list. In January 2019 the Chancellor of The Exchequer appointed Jayne-Anne as an external member of the Bank of England’s Financial Policy Committee.

She is a Trustee of the Tate and Chairman of the Prince’s Foundation. 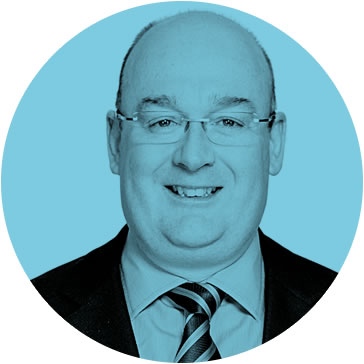 Advisor to the CEO

Advisor to the CEO

Craig has a strong track record within the Financial Services arena. He joined Huntswood in 2002 to oversee the transformation of new business into ‘delivery’ and work on strategic client accounts.

His board appointment came in 2007, and as Commercial Director he led Huntswood’s commercial activities, including Sales & Marketing. In 2008, Craig became Huntswood’s Chief Operating Officer, and in this role, led and oversaw the growth of all business divisions.

In 2011, Craig became the company’s second Chief Executive, having succeeded the company founder and majority shareholder, David Brownlow. As Huntswood’s Chief Executive, he had ultimate responsibility for the company's strategic growth and client delivery, which saw the business quadruple in size and win a number of awards including 'Best 100 Companies to Work for' and several 'Fast Track 100 awards'.

Craig stepped down as CEO in June 2015, however, he continues to work closely with the current CEO and Board as an Advisor.

Before joining Huntswood, Craig managed a section of Deloitte’s financial services outsourcing business. Before that, he spent 13 years in senior compliance and pensions roles.

Craig is married with a family and keenly follows most sports. Craig also holds a pilot’s licence and flys Gyrocopters. 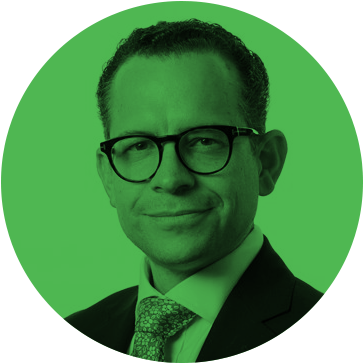 José Morago is a seasoned risk management professional with over 25 years C Suite and executive leadership experience in insurance and banking at an international level. He has deep knowledge of risk and regulatory challenges across UK & European financial services sectors. He has a strong track record in enterprise and operational risk management, regulatory affairs and strategy.

José is also former Chair of the Institute of Risk Management (IRM) and Internal Model Industry Forum (IMIF). In 2016, José was named as one of the most influential risk & capital professionals in Europe by InsuranceERM magazine. He is also IRM’s Ambassador for Spain and Latin-America.